If Madison isn’t doing well after filming Real World Skeletons, she sure has me fooled. I looks like life has been treating the bubbly blonde well recently. 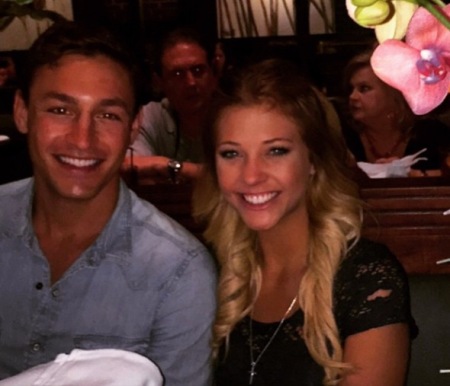 I get a lot of questions asking if Madison and Tony are still together. It appears that recently she has been spending a lot of time with Tony. She has spent a lot of time in Louisiana and he has visited her in Texas. Her Twitter and Instagram are filled with pictures of the two together and they seem to be going strong. This means that they are becoming ones of the longest running Real World couples ever! Madison also seems to be quite fond of Tony’s brother Shane who appeared on this season and the two have been spotted together multiple times.

Madison has also been spending more time with her sister. There storyline ended up being one of the more emotional ones of the seasons, and opened a line of communication that had been closed for a few years. Both Madison and her sister Rachel (who is also stunningly beautiful)  have posted pictures with each other and have a blossoming relationship.

Going into Real World Skeletons it appeared it would be a very testing season, and it was. However, it seems many of the cast members have benefitted from facing their best-kept secrets, and Madison serves as a prime example.