Two more people gone, and we’re heading into the final.

The Challenge: Over The Line. Similar to Reaching Out from The Duel, but the team has to pull the whole opposing team so they can reach their finish line. 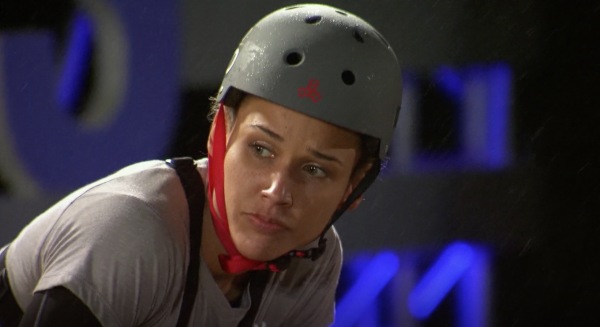 Lolo really stepped it up this episode and did a lot for her team. She squashed her beef with Lindsey and became team captain. While her team lost, she did win her first heat with the other girls from her team. In elimination, she beat Ashley but showed true sportsmanship by donating $5,000 to Ashley’s charity. This means Lindsey won all three female eliminations.

Once again, Wes has outdone himself. He kept team mentality by letting CT be captain and by volunteering himself into elimination so CT wouldn’t have to create waves. In elimination, he singlehandedly beat Louie and won his third elimination, meaning he won all three male eliminations this season.