The Challenge: Slamball– Basically, it’s basketball on trampolines. Three heats of three on three. Due to uneven team numbers, some Champs participated multiple times. This was an unneeded advantage for the Champs because they killed the Stars. 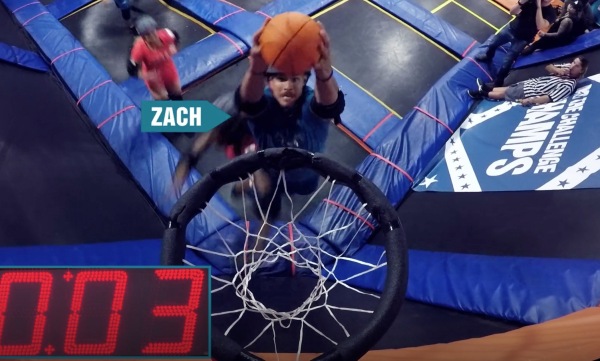 Zach participated twice and he scored the most points both times. He was a huge asset to his team, but his shining moment occurred after the challenge. When Ashley had to leave due to her father passing away, Zach decided to donate his winnings (as the MVP) to Ashley’s charity. 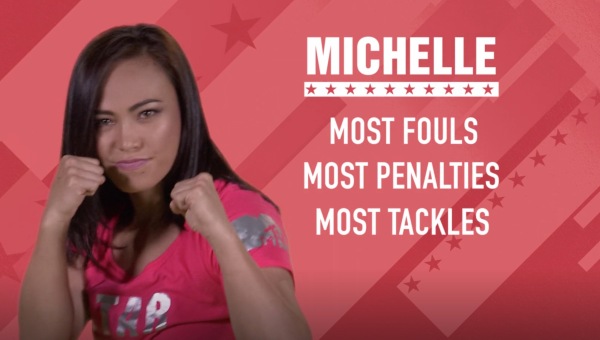 Normally I wouldn’t reward the efforts of someone who ignored the rules, but the Stars are getting clobbered. Michelle tried every trick in the book to help out her team. She tackled, put people in chokeholds, and traveled with the ball. Admirable? Maybe not, but you can’t blame her for trying.