This is the closest the stars have been to winning, but no such luck.

Challenge: Jumbo Foosball– A big a game of foosball, exactly as it sounds. Teammates are attached by their wrists and move in unison. They have two halves, and the team who scores the most goals wins. At the end, the teams are tied 3-3, but the Champs pull out the win in overtime.

Elimination: Tic Tac Hole– Bananas vs. Riff Raff. Competitors must putt a golf ball into a hole, and once they do this they are able to place a disc into a “tic tac toe” board (really Connect Four). The goal is to get four in a row, which Bananas does and wins before Riff Raff even scored one point. 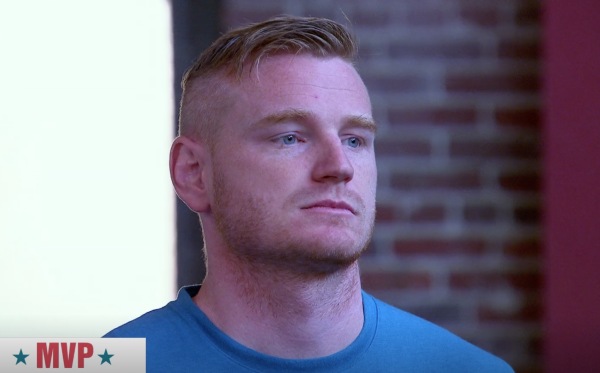 It’s no secret Wes likes to mess with his teammates, and this is amplified when Bananas is that teammate. Wes outwitted Bananas and secured his spot as MVP on the team on a day when Bananas would have likely been picked. Add in the fact that Wes performed well in the challenge and he’s definitely the star of the episode.

Despite being eliminated, which I think was his ultimate goal, Riff Raff did well in the challenge and score multiple goals. He also fucked with everyone’s mind and instilled a little fear into Bananas. If nothing else, losing to Riff would have been is most humiliating loss yet.