An episode so explosive they couldn’t even fit in a challenge… shocking! 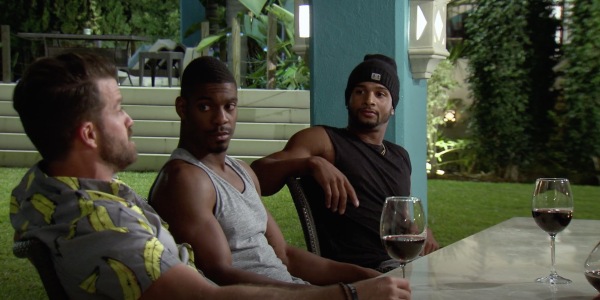 The Troika has to select three males to go to The Inquisition, and Devin has made it clear that he wants to face Bananas. Zach and Tony are friends with Bananas, but Kailah has no problem saying his name because she isn’t close to him. So, the Troika nominate Leroy, Nelson, and Bananas. This makes Bananas uneasy, but Zach assures him that he is safe.

Devin wants to ensure he gets to face Bananas, so he stirs up some drama. On the third day of filming, he saw Bananas make out with Kayleigh. He tells this to Nelson, who becomes mad at Kayleigh. This rumor circulates, and Natalie starts to question her relationship with Bananas. Clearly, Devin’s plan to target Bananas has started to work as the whole house is questioning his integrity.

While the cast is at a club, Kayleigh admits to kissing Bananas but doesn’t think it’s a big deal because he wasn’t invested in Natalie at the time and it ended the kiss. This confession is enough to anger Natalie, and her roommates Britni and Jemmye want to make sure Natalie is comfortable in her own room. For the rest of the night at the club, Kailah snubs Kayleigh and spends her time with Natalie, Jemmye, and Britni. When the girls get home, they grab Kayleigh’s bed and toss it off the balcony. Then, they toss her luggage over the edge as well. Kayleigh is furious and feels bullied. Uncomfortable, she spends the night at a hotel while the rest of the cast is angry at the new Mean Girls. 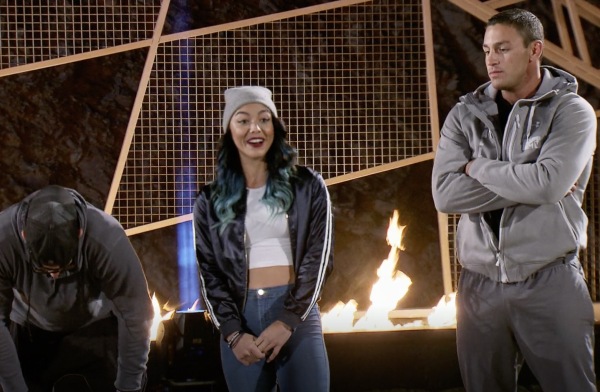 The cast arrives at The Ring, and TJ reprimands the mean girls for being bullies. Then, the Troika has to vote in one of the nominees. As expected, Zach votes for Nelson and Kailah votes for Banananas. Then, Tony has to decide whether or not he wants to stab Bananas in the back to increase his chances of winning money for his family. Tony builds suspense and decides to send Bananas in to face Devin into The Ring.

Devin and Bananas are playing the game Not So Bright and the goal is to memorize a board of lights to they have all lights turned on when pushing a button 10 feet away. Pressing a light that is already on will turn it off when the button is off. Bananas takes a quick lead, but Devin has the strategy of dividing the board into six rectangles. As Bananas makes progress, he also makes some mistakes. Devin creeps closer to completion and eventually gets the whole board lit. He takes out Bananas, but to dampen this moment, Kaileigh decides to withdraw from the game after feeling attacked by the other girls in the house.

Sometimes it feels like Devin is the only one trying this season.
Nelson and his mom!! This is where he gets his smile from :)
Ashley learning she’ll get power in the game.
Team Young Bucket Hats
Amber’s strategy 😂 🍑
Tbt. Derrick showing up for his first day of work… first mission he ever competed in!