Almost every team this season has lost something: a Challenge, an elimination, or Redemption. There is one exception. The team who won this week’s Challenge: Joss & Sylvia.

It seems like Final Reckoning has a revolving door of cast members, but Joss & Sylvia have been the one constant in the Main House. Out of the five remaining teams in the game, only two have not seen redemption. In addition to Joss & Sylvia, there’s also Ashley & Hunter. The later team did not enter the house until a few challenges has passed. 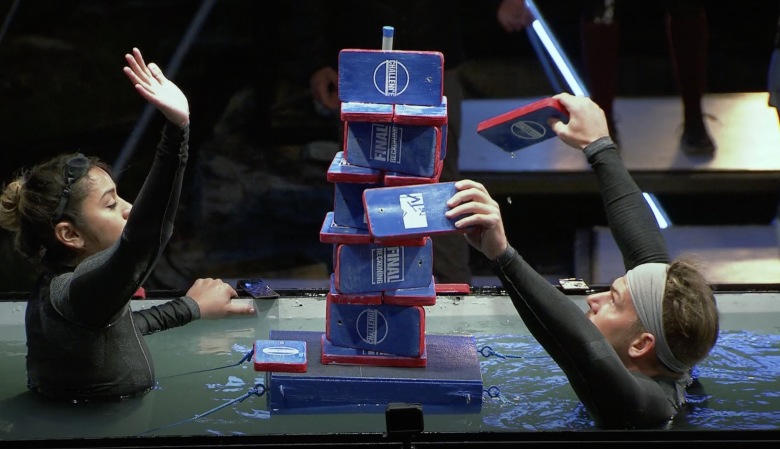 There’s no doubt that this has been a long season. Despite their big accomplishment, Joss & Sylvia have barely received any recognition for their success. In The Challenge, this is odd. We almost always see the most successful competitors have their accomplishment highlighted. Think of Cara Maria , the eventual winner of the season. She received constant praise and her strengths resulted in her becoming victim of a few grenades. Joss & Sylvia barely receive recognition. In fact, they’re often considered for eliminations because they’re perceived to be a weaker team.

This is a new phenomena on The Challenge, but something common on Big Brother. I’d argue that we saw this on Big Brother 20 or Big Brother 17. The successful competitors play a moderate game at the beginning. They’re strong enough that they can win competitions when needed, but not so weak that they’re penalized by their losses. While the big dogs become victims of the twists and powers of the game, the middle-of-the-road players skate to the end of the game.

That is exactly what Joss & Sylvia did. Sylvia isn’t a floater in the game, she’s an established Lavender Lady. However, she was overshadowed by the physical strength of Zach & Amanda and the craziness of Shane & Nelson. Ashley & Hunter have received a similar benefit.

What does all of this mean? We’ve seen it on Big Brother. The twists do not reward gameplay. The less aggressive players will be able to get farther in the game. This is where Final Reckoning has missed the mark. The influx of twists have actually diminished the importance of daily challenges, and it can make for a less interesting game.