And now, we are reaching the end.

1. The Shock of Success 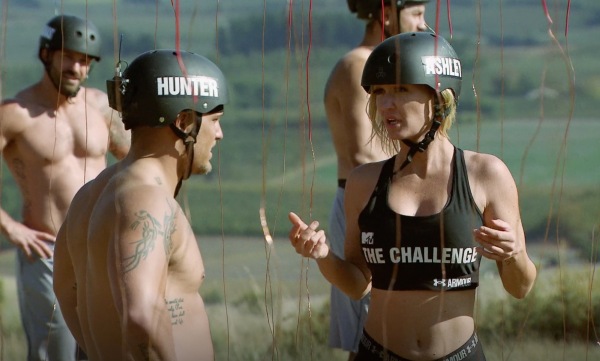 Trivia is back! In a game called Painfully Wrong competitors have five strikes before getting eliminated and must get answers correctly if they don’t want to accumulate strikes. Similar to the first trivia of this season, competitors who answer questions correctly will assign a strike to another team. The catch? To advance to the next strike zone, competitors must pass through a metal curtain containing 7,000 volts of electricity. It does not look fun, although TJ seems to enjoy himself. Unlike the last trivia this season, the questions are harder and some people get them wrong. Teams start to target Hunter & Ashley and Cara Maria & Marie. When only the other teams remain, Paulie & Natalie eliminate Tony & Bananas. The Joss & Sylvia eliminate Paulie & Natalie, giving team Soss their second win.

Joss tells Hunter he won’t vote for him and Ashley, and the remaining teams try to keep themselves safe. Votes are split, and it’s ultimately the power vote that makes up the final decision. Joss & Sylvia vote for Tony & Bananas,meaning they will be in the final Armageddon. Only Paulie & Natalie shared the vote with Joss & Sylvia, making them the only eligible opponents for team Banony. Tony & Bananas will face Paulie & Natalie in a game called Milk & Cookie. Sounds like an exciting final elimination, right?

The game takes one opponent and makes drink glasses of fermented milk and eat plates of cookies as quickly as possible. The other teammates must hold their hands above their head for as long as possible, and their hands are attached to a rope and bucket of milk so they’ll get covered when their hands drop. Whichever team has consumed more when their teammate drops will win, but this doesn’t matter because both Tony and Paulie finish all the milk and cookies prior to anyone dropping. This makes the competition an endurance comp, and after five and a half hours no one has dropped. TJ makes Bananas and Natalie turn, reducing slack. This results in Bananas dropping and Paulie & Natalie winning and advancing to the final. 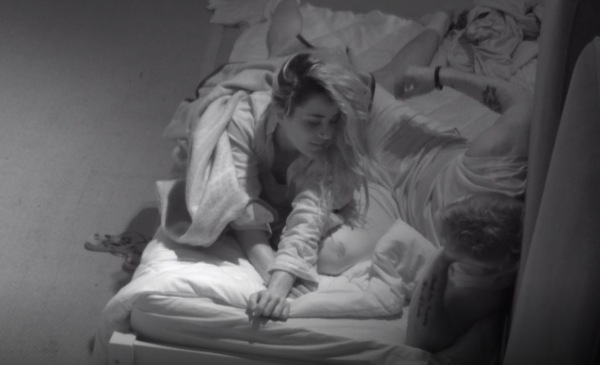 All season, Cara Maria & Paulie have been getting close, but Paulie has a girlfriend back at home. Though Paulie insists he can control himself, rumors start to fly about Paulie hooking up with Cara Maria. Cara Maria denies this as well, but they forget that Sylvia is in the room while their hooking up. Sylvia confirms that the hook up is real, and Paulie cheated on another girlfriend.

5. The Beginning of the End

TJ greets the final four teams, still in South Africa, to begin the final. Then, he drops the twist. Everyone’s individual times will be calculated so the winning team will be determined. Only one team wins, and the person with the best times on that team can choose to split the money or take it all. Some people look scared, but some people just see dollars. The real race begins next week.