The Challenge is a show whose roots extend back almost two decades. Throughout this time, competitions have come and gone but few have remained throughout the years. One recent exception to this is Veronica. She made her debut on Challenge 2000. Recently she remerged and appeared on all three seasons in the trilogy. Here is a ranking of all of her appearance: best to worst.

After a long break, fans were excited to see Veronica take another stab at The Challenge. Sadly, this break branded her as a born-again-rookie. She became the sacrificial player on the first challenge and was the first boot. Apparently the experience wasn’t bad for her. She did return for three seasons after her rebirth.

Veronica claimed she hit the jackpot by getting CT as a partner, but we didn’t see the power team old school fans hoped for. Instead they underperformed and lost in a Purge. Then, they didn’t even get to compete for Redemption. There’s no denying that they were victims of silly twists, but  Veronica has done way better on other seasons.

10. Battle of the Seasons

Going home first is a tough pill to swallow, but at least Veronica’s early departure was for the best possible reasons. The first inner circle wanted to preserve themselves, and Veronica & Yes were right outside of the inner circle. Essentially, Veronica went home for being the biggest threat to the Road Rules inner circle.

This season, Veronica fell in the middle of the pact. Most episodes she wasn’t the worst but wasn’t the best. In fact, it seemed like we went a few episodes without even seeing her, despite the fact that she was still on the show. All of this mediocrity ended when she faced Mercenary Aneesa. She didn’t win nor did she lose. She broke a finger and left in a cast.

This season saw Veronica on the show with all o pf her friend. Despite this, she didn’t seem to take much of a leadership role. She made it a little more than half way and left on a fairly positive note. Ultimately, this was just a meh season for her. 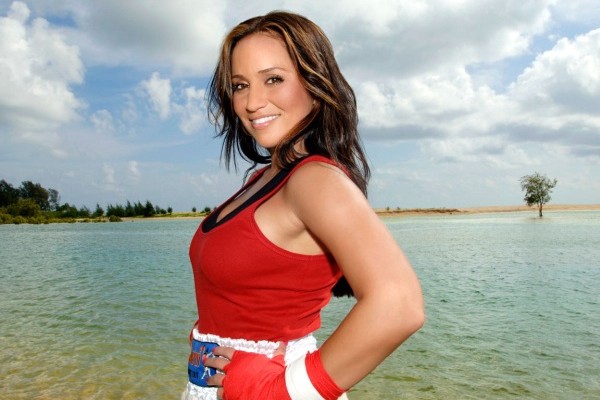 Her only appearance during the Johnny/ Evan / Kenny era, a time where the old schoolers were getting picked off by the newer clique. The Ruins is a season that has a perpetual dark cloud looming over it, so it’s no surprise Veronica didn’t have the best experience. Despite this, her team consistently won and  Veronica wasn’t a weak link. Her highlight of the season was her sneaky game play when she force the vote into a stalemate and weaseled her way out of elimination.

6. Battle of the Sexes

If I’d have the guess, I’d think this was the season that shaped Veronica into the competitor was was during the early days of The Challenge. She was a great competitor, even earning a spot in the inner circle at one point. Despite this, we didn’t see a cutthroat competitor. When given the opportunity to get rid of Emily, who was responsible for her early departure on Battle of the Season, she kept her because she was a good competitor. Then, Veronica DQ’ed from the Leaky River challenge and Emily got back into the inner circle. This resulted in Veronica leaving due to some malicious game play.

Veronica’s proper reintroduction to The Challenge, she found herself in a new position: underdog. There was multiple times where she was picked last or not picked at all. Despite this, she’d find herself doing well. For the first time in over a decade, she won an elimination. Plus she flexed her political game by getting Leroy sent into elimination. After all of this she was sent to Redemption where she lost. Still, she did better than most of the girls this season.

By this point, Veronica was the most seasoned Challenger and her political power was not a secret. With Rachel and Tina by her side, she was a part of the powerful “Mean Girls” alliance. Despite this, she landed herself in her first elimination ever, and she won. At this point, she had a ton of influence and was performing well in the challenges. She made it to the final and lost, but she almost got her fourth win.

This was Veronica’s debut and it took place in a different era. With no eliminations and no mansions, this season was focused more on the experience than the money. Still, the Road Rules team was really dominate and Veronica contributed to that. Her highlight came during the final challenge when Road Rules won. Veronica’s bullseye was a huge help and she claims this is one of the best points in her Challenge career.

This was the first season with eliminations and it birthed a new way to strategize through a Challenge. Veronica used this to her advantage, targeting newbies like Katie and Sarah. As time passed, the Road Rules boys set their target on Veronica. Whenever her game was at stake, Veronica seemed to be able to pull out a win and get a Life Saver. This can be seen during the Turn Table and Dukes of Saturn challenges. She managed to avoid all eliminations and cross the finish line, becoming one of the first Challenge girls with two wins. 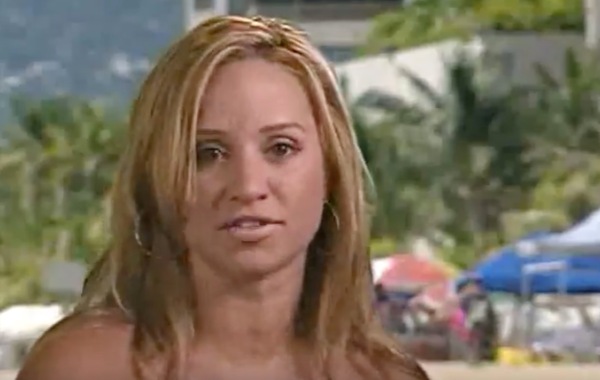 Pretty much all of Veronica’s most iconic moments take place on this season such as her fight with Katie or her sky-high fight with Julie during Grope the Rope. These moments are great, but they overshadow how dominant Veronica really was. She won half of the Life Shields this season and saved herself from all eliminations. Through master gameplay, she convinced her team to throw missions so she could win Life Shields and get Katie into the Inferno. This meant Road Rules lost a couple of challenges, but barely any. Her team was so strong they won eleven of the fifteen missions and the final. This made Veronica the first three-time champion.