At the Tribunal, Theo, Wes, and Turbo must nominate one person to compete in a final elimination. Theo picks Hunter, Wes picks Cara Maria, and Turbo picks Hunter. This means Hunter must compete and he chooses to honor Cara Maria’s veteran status and compete against Ninja. For the elimination, it’s endurance based. Hunter and Ninja must take “Tiny” AKA the Pain Locker for a walk. Essentially, they’re holding onto a rope as the car moves. Whoever drops the rope or falls first loses. It seems to be pretty early into the elimination, but Hunter drops the rope intentionally because his leg cramps are unbearable. This makes Ninja the winner. 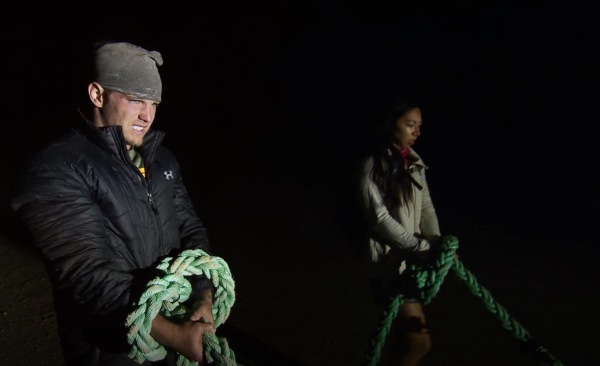 Then, the cast goes to sleep in the Pain Locker.

The next morning, the cast is greeted by TJ who tells them they’re playing trivia. The winner will get a one mile ride rather than have to run. The trivia is geography-based, one question wrong and you lose. Ninja gets out on the first question because she doesn’t know major cities in India. Everyone else loses on the second question except Cara Maria because she knows the Nile is the longest river in the world. She gets the head start while the rest of the cast must run through sand dunes. 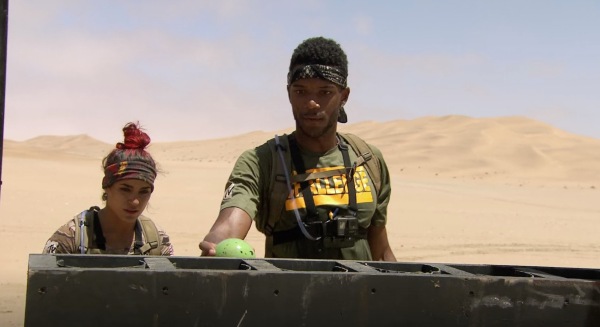 This does nothing for her because the first check point a strategy competition named Battle Ball which is basically Connect Four. Competitors must wait for the next person to arrive and the winner advances and continues with the race. Turbo arrives, and defeats Cara Maria. He advances. Theo arrives next and defeats Cara Maria, he advances. Ninja arrives third and exploits Cara’s frustration. She advances. Wes arrives last and Cara Maria beats him. He must wait before advancing. 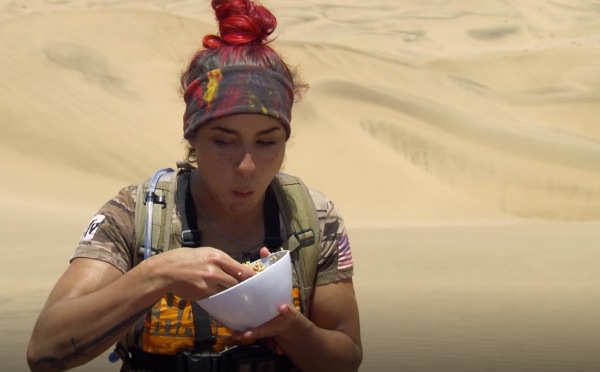 The second check point is an eating portion. As the first person to arrive, Turbo can eat or give his food to other competitors. He gives food to Wes and Theo. The eating portion is not hard, it’s just granola, peanut butter and jelly, a banana and coffee. Still, Ninja manages to throw up. Then the cast continues their sprints until Turbo arrives at the Pain Locker. He gets there followed by Cara Maria, then Theo, then Ninja, and Wes in last. However, the games aren’t over. 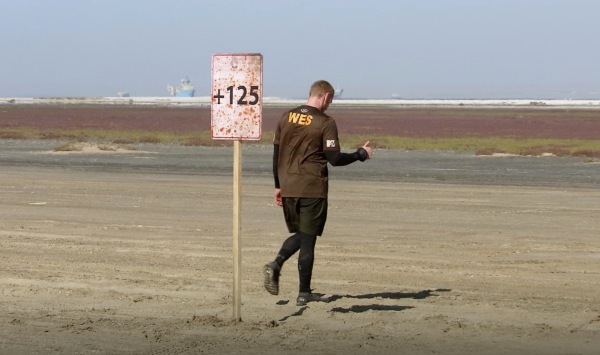 The cast get into the Pain Locker and head to the beach. This is their final leg, but it’s a nightmare for some people. Not because it’s physically taxing, but there’s MATH. The cast must run five miles. Along the way, they must do math problems to get a number. That number unlocks a lock connected to a kayak. There are five competitors, four kayaks. Loser gets Purged and will not get any money. As the cast runs, some people struggle while others keep their cool. Turbo is the first to get a kayak, then Wes, then Ninja. These three progress to the kayaking quickly. After the kayak they must run to a lighthouse and lock in their time. Turbo does this first, then Wes, then Ninja. Meanwhile, Theo and Cara Maria struggle. They go back to do their math again. Eventually, Theo unlocks his lock. He progresses and Cara Maria is Purged. 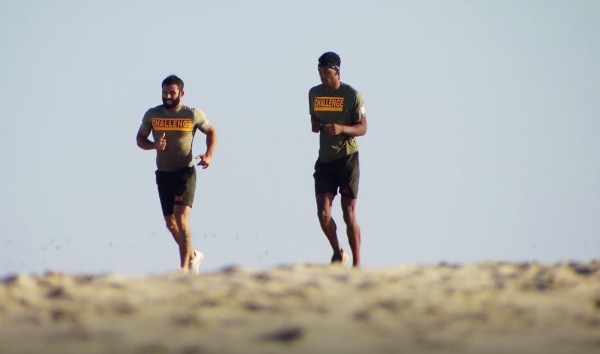 Theo kayaks to the beach. One final sprint where Theo narrowly beats Turbo, then Ninja, then Wes in last. Now, all times from the final are compiled.

Ninja comes in fourth, making $0. She says the experience was worth a million dollars. I hope so, because she won’t be receiving that money in cash.

Wes comes in third, making $50,000. He wants to use it to take his wife on a honeymoon because she allowed him to do a reality show right after their wedding and spend two months with a bunch of “reality TV hookers.” 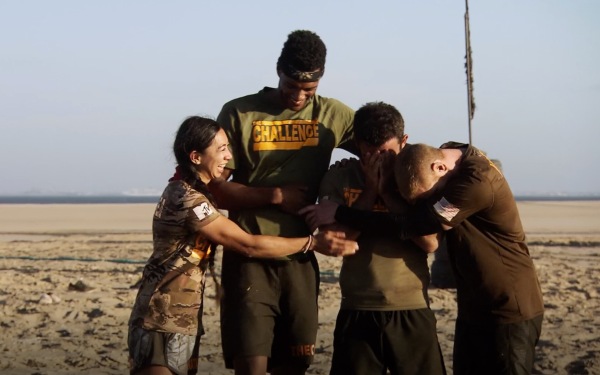 Turbo gets the first place prize of $750,000. In Turkey, he is now a millionaire. He has the second biggest prize ever, but we all know there’s only one true Challenge millionaire.