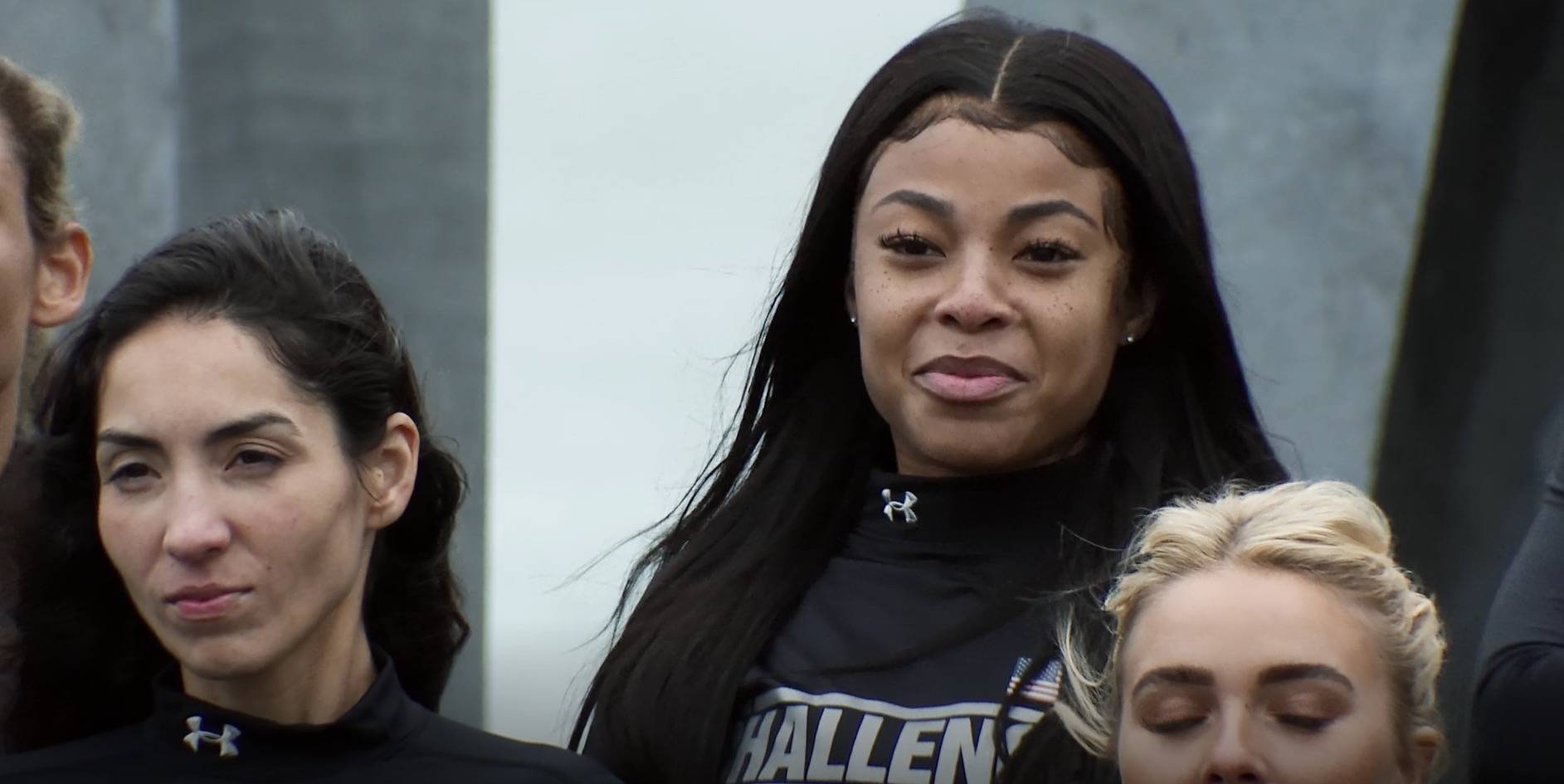 So far, Kam has been the brains of Double Agents.

There seem to be two camps when it comes to this season: those who love Kam and those who hate her. Regardless of which camp you’re in, it’s hard to deny the control she has over the game.

In prior seasons, Kam was always a big personality. Remember Final Reckoning when she orchestrated a “burn vote” scheme to control the vote? Then, she used this power to send Angela & Faith into elimination? That was a massive power move despite the outcome. She also played a big role in holding the majority alliance together in War of the Worlds 2, though the edit would make her look bitter and vindictive.

This season isn’t much different. This was pretty obvious in episode 1. She convinced the house to vote CT & Ashley into elimination, then Aneesa & Fessy sent Wes & Natalie to complete the elimination.

Here’s the most impressive aspect of this orchestration: CT and Wes came back to Kam looking for forgiveness. Even if you don’t like Kam, it’s quite impressive to see a younger veteran has so much influence over the seasoned alumni of the game.

For CT, he paid the price for not picking Kam during the partner selection. Wes, on the other hand, has less history with Kam. Instead he has burned Leroy in the past and can’t persuade Kam and Leroy into working with him.

While Kam didn’t seem to have great influence over the first male elimination, it was more an attempt to blindside Wes that failed. It also did not impact herself or Leroy. Then, episode 3, her influence can be felt on the votes.

It’s hard to deny she’s the power player in the game, and Kyle knows how influential she is. I’d anticipate many people will want to work with her. She’s strong, but her biggest strength is putting her neck on the line to make big moves. This is because Kam is not derailed by the thought of elimination. While I am sure she’s nervous by them, everyone is, she also performs really well in them. If the worst thing you can do to Kam is send her to The Crater, she’s going to play the game she wants to play. Other people are too scared to see The Crater to make a big move.

One of the most influential speakers of our time 🧠 🗣
Who knows these girls and this season?
Footage of me looking at the Season 37 cast list
A tale of two Infernos. Which season did you like more?
Good times 🤐
I love that it’s not censored.