As the season continues, we are learning more about the cast. Let’s see how things have changed in episode 2. 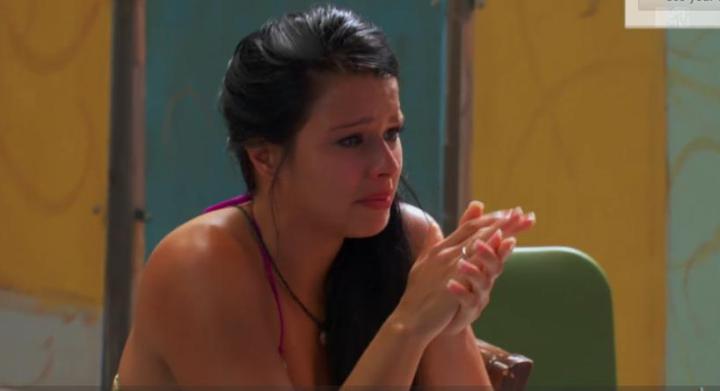 Jessica receives an e-mail from an old lover of hers that she had broken up with. He is currently in the military, but in his free time he wrote her an e-mail saying that he constantly thought of her and still loved her. Jessica cried…and cried… and wrote a poem to share her feelings.

A group of “goons” summoned the roomies to go partying with them. Only Jordan and Marlon decided to go out, and they ended up at a gay bar. While Marlon chatted with the girls, Jordan got free drinks from a drag queen. It’s cool though. Jordan is used to going to gay bars in Oklahoma. Perhaps because he receives a lot of free drinks, or perhaps because he received a lot of attention from men. 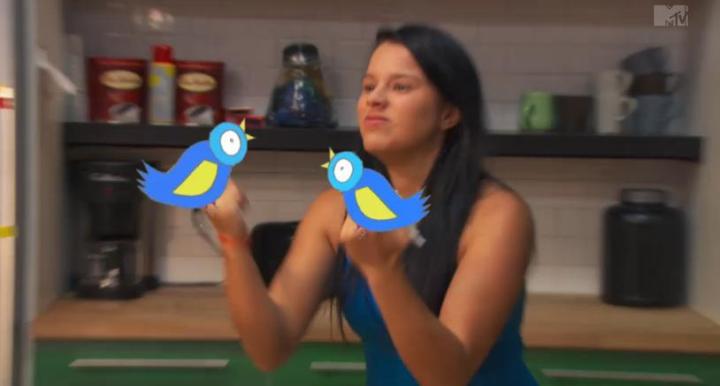 During the second episode, Jessica and Jordan decided to fight over many things. Whether or not Jordan was abused as a child, what is considered “middle class”, and the dangers of smoking hookah. They never successfully reached conclusions, but they successfully made themselves look like assholes. 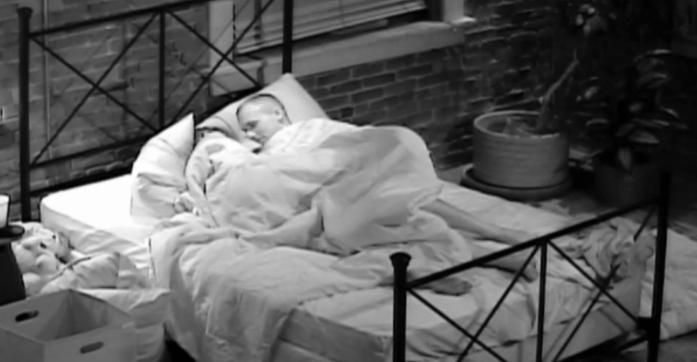 Avery is impressed with Johnny for not trying to have sex with her. She rewards him by having sex with him. 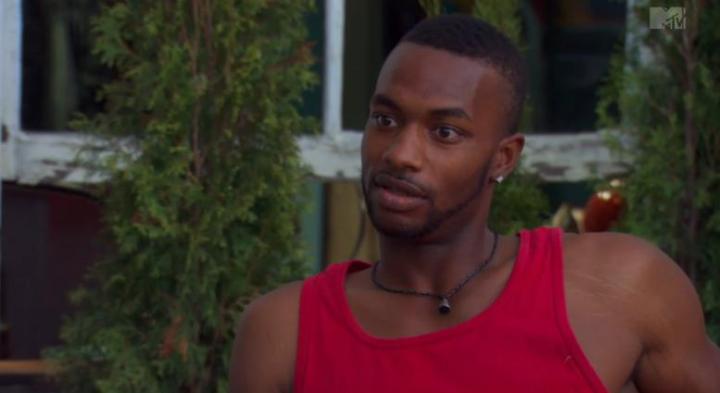 One thought on “Top Moments from RW Portland Episode 2”