The end of last night’s episode marked the closing of the 28th season of The Real World. Let’s see what happened on the explosive last episode. 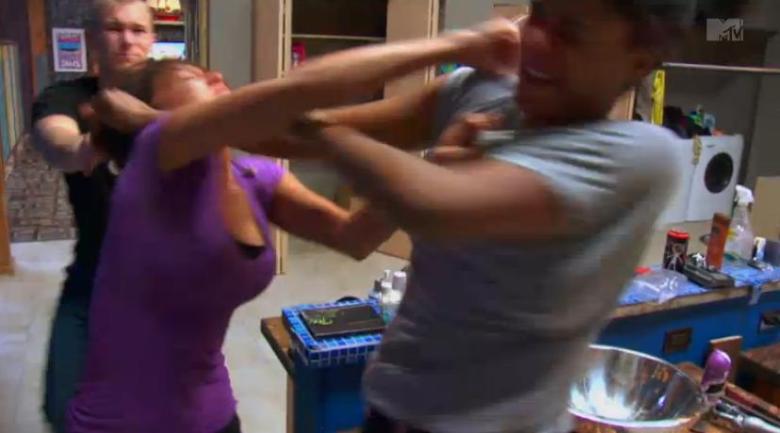 At the end of last week’s episode we saw Nia swing at Averey from behind. This week’s episode opened with the continuation of this fight. In the quick brawl, we saw both Averey and Nia land punches on each other, and of course Johnny was there in the background to break it up. 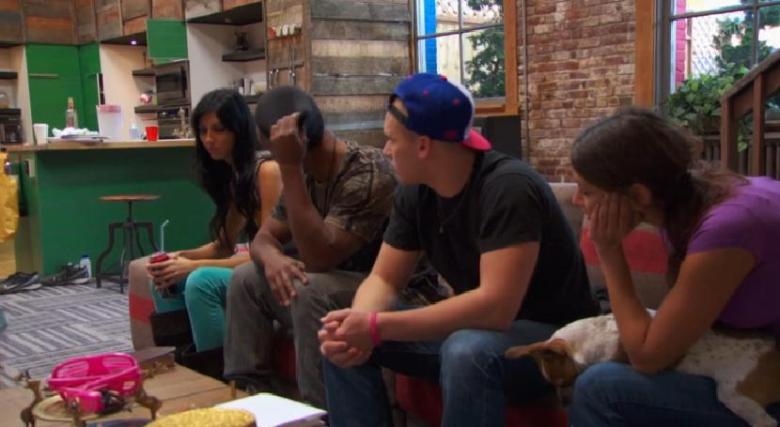 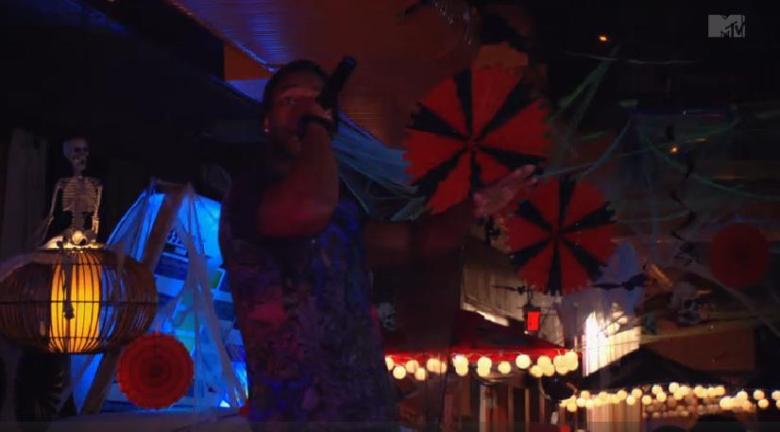 Now that Johnny and Averey were gone, Nia decided it was time to deal with Jordan. She told her “thugged-out” friend Dom about Jordan, and Dom swore he’d fight Jordan. On the night of Marlon’s performance, Dom showed up. Rather than letting a fight go down, Marlon talked some sense into Dom. The fight never happened, but Marlon did tear up the stage.

4. Making Up and Moving On 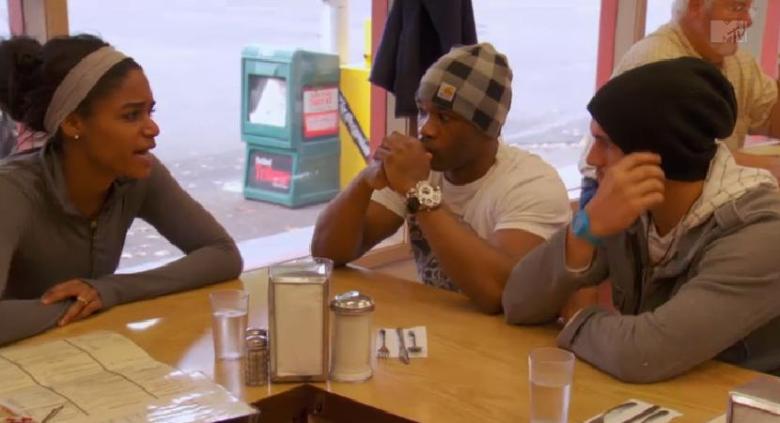 Dom decided the most logical thing to do was facilitate a conversation with Nia and Jordan. For once, the two seemed to understand each other. Jordan said they were taking steps in making things better in their relationship, and the conversation ended in a hug. Perhaps there is some hope for the two of them? 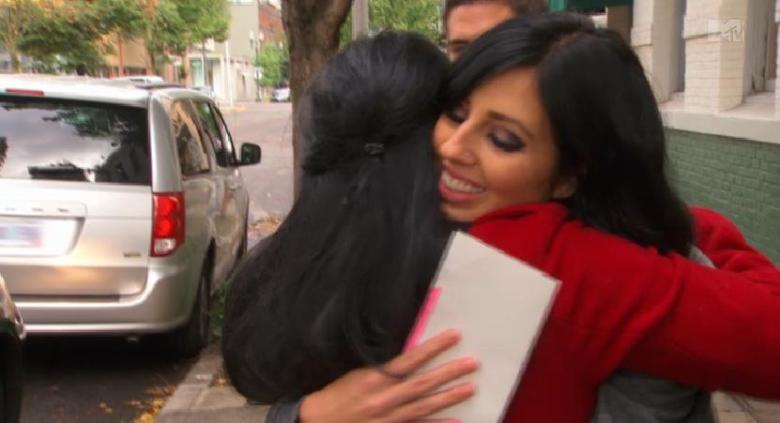 The final goodbye was one of the least emotional ones in Real World history. Johnny and Averey were already gone, and the remaining 5 waited outside of the house for cabs to pick them up. They hugged, cried, and Marlon chased Anastaia around with his “black mumba” one final time.