Some Challengers are great in the daily Challenges. For others, elimination rounds become a necessity for survival. Let’s check out the Challengers who have had to fight the most to stay in the game. 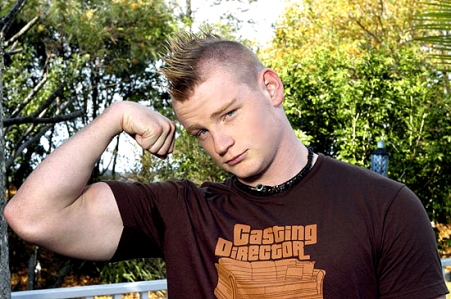 Wes has seen a record-breaking 15 elimination rounds, most of which he was voted into because of his mouth. However, he was managed to win 11 of these battles. Perhaps he is learning to shut up every-so-often because Rivals 2 was the first season he competed in where he never went into an elimination round. 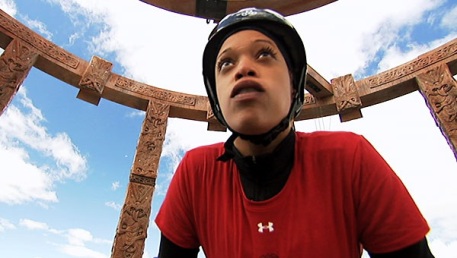 Technically Aneesa has been into 15 elimination rounds, but one of these she won by default because Beth quit before the battle began. Still, 14 is an impressive number, and of these 14 battles she has won 8 of them. 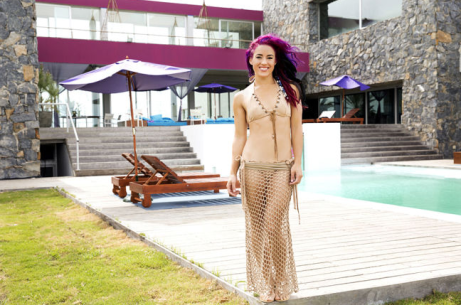 Technically, Cara Maria has 13 elimination appearances, one of which I don’t count because it was the fake elimination on Rivals 2 where no one competed or lost. So that brings her total to 12, which is still an impressive number. And of those 12 she has won 8 of them. 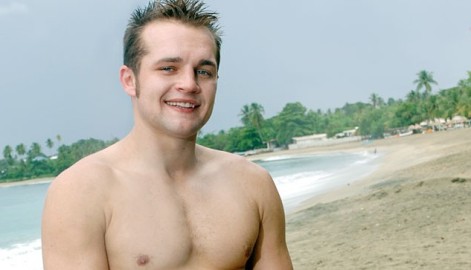 It took Derrick quite a while to finally win a Challenge, and that was because she spent a lot of time fighting for his life in elimination rounds. Derrick has seen 11, and he has emerged victorious after 7 of them. 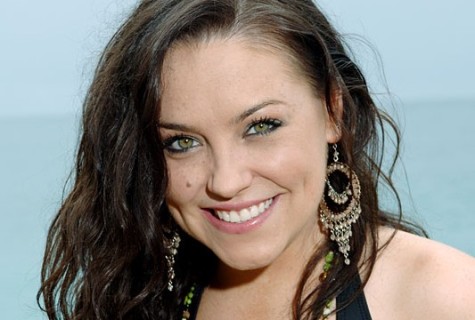 Katie has found herself in 11 eliminations, but didn’t have to compete in one because Shauvon quit the Gulag before the game started. That leaves her with 10, but of those 10 she has only won four times. 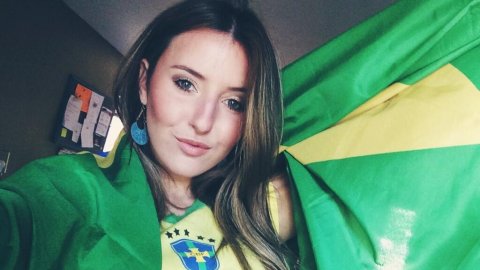 Relatively new to The Challenge, Camila has racked up her 10 elimination appearances rather quickly. Out of all of these appearances, she was won 6 times. 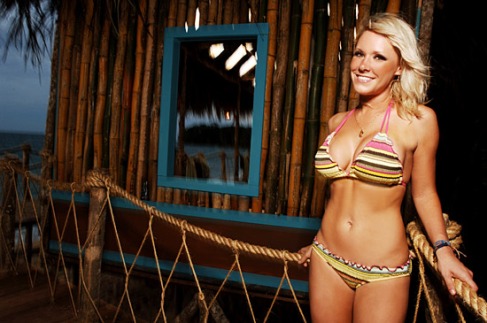 Ms. Walnut’s iffy gameplay has landed her in 9 eliminations. She has won 4 times, but her most recent appearance on Rivals 2 was the first time she avoided eliminations all-together. 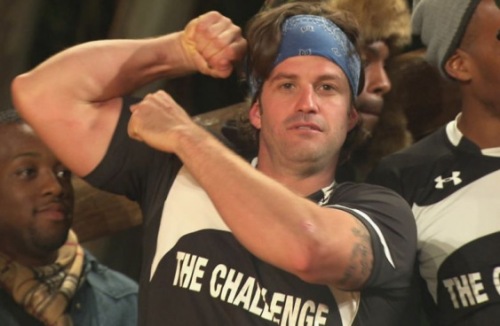 If it weren’t for Free Agents, Bananas wouldn’t be on this list. But his 3 elimination wins on Free Agents brings his totals to 9 elimination appearances with 6 wins. 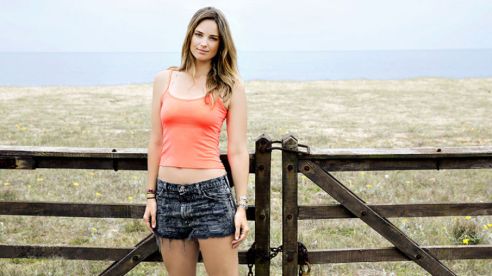 Laurel’s 3 wins on Free Agents brings her elimination total to 8. And out of everyone on this list, she is the ONLY one to remain undefeated. An impressive record that other Challengers will have a hard time matching. 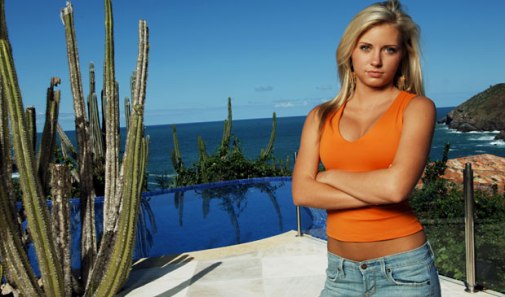 Rounding out the list is Casey, whose total is 8 appearances in elimination rounds. She accumulated this total due to her partner Wes on Fresh Meat who competed in 5 eliminations with her. However, these 5 eliminations are her only 5 wins.