The Challenge tends to be a game where veterans win, but recently we’ve seen some rookies who have beat the odds. Despite the successes that some rookies have, other seasons have yet to spawn a successful team.

For this post, I am going to look at the average winnings per appearance from the 10 most recent seasons. This includes Real World Hollywood- Real World Portland and Fresh Meat 2.

The Cancun kids are the floppiest of the flops. Jasmine won $500 for winning the Frog Smash mission on Rivals 2, and only won because the rest of the cast handed her and Theresa the victory. This is a very poor showing for a season with a lot of potential.

The $7,500 winnings can be 100% attributed to Jemmye’s third place finish on Rivals 2. However, I believe the cast members with the most potential have yet to appear on a Challenge. 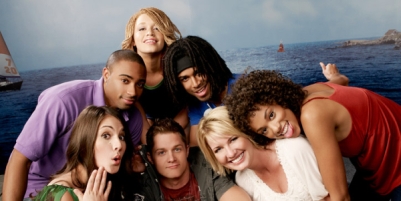 Thanks to Brittini’s second place finish on The Duel 2 this season has accumulated $35,000 in total prize winnings. Without her, the total would be $0.

This season’s average is tied with Hollywood’s thanks to Nany’s recent addition of $35,000 from her second place finish on Free Agents. Every person from this season has been on at least 1 Challenge, yet no one has won yet.

Most of these winnings come from Sarah and Devyn, though Chet and JD accompanying them in the Battle of the Seasons final adds to the total. Still, no one from this season has received the Challenge crown. 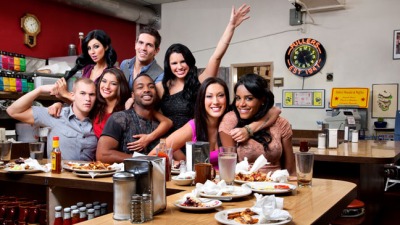 The guys from Real World Portland have proven to be tough rookies, and this has paid off. Jordan and Marlon split the $15,000 third place prize on Rivals 2 (+$1,000 for winning a mission) while Johnny added $35,000 for finishing second on Free Agents. 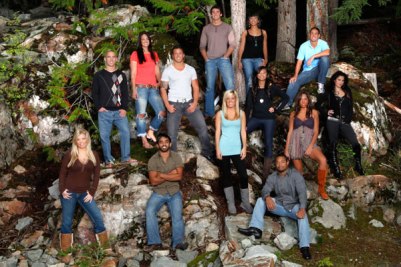 Fresh Meat 2 has given us memorable Challengers like Cara Maria, Laurel, Brandon, and Theresa. However they were unable to win a Challenge until Laurel won Free Agents. This victory added $125,000 to the season’s total and had a huge impact on the average.

Only Emily and Ty have made their Challenge debut, and you can thank Emily for winning $124,000 of the total winnings. But Ty’s $500 he earned on Rivals 2 did made a huge difference. 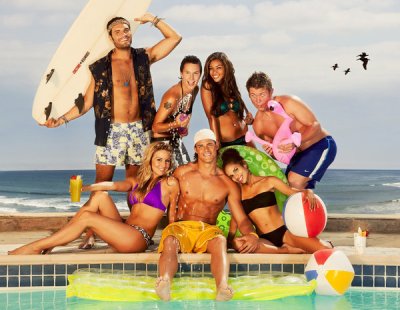 This season is really #1 on the list because they won Battle of the Seasons, turning Zach, Frank, Ashley, and Sam into instant Challenge champs and adding $250,000 to their Challenge winnings. Still, there’s no denying that Zach and Frank have a lot of potential to add more to the pot.