Cameras have started rolling for season 30 of The Real World and the cast has been spotted. While little is know about the cast, there are some pictures to prove that they are in Chicago. 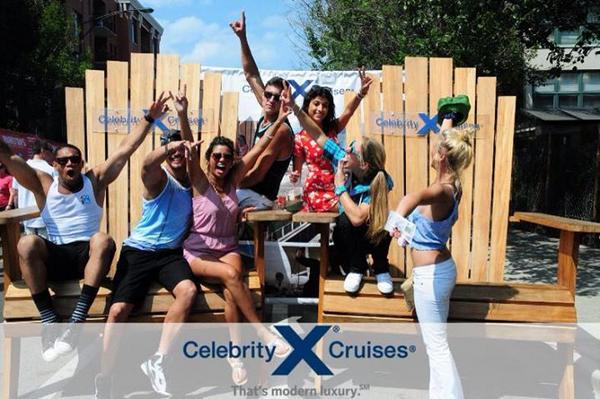 While the pictures don’t tell much, they do reveal that the cast has 4 girls and 3 guys, at least for now. 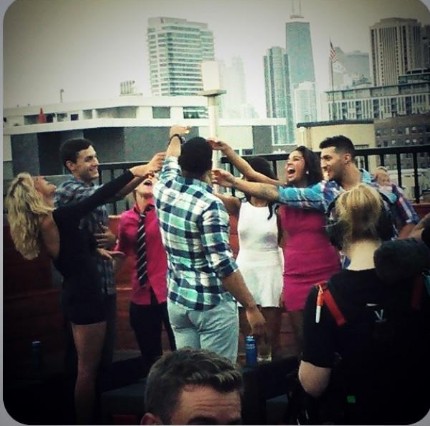 There have been multiple sights of the cast. So far they’ve gone to clubs and the beach. Sounds like a typical Real World season! 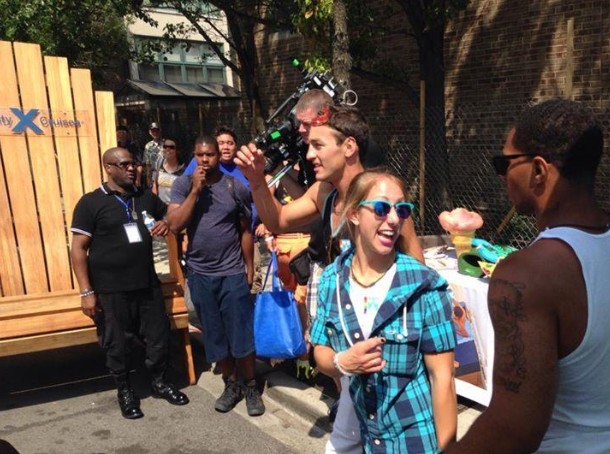