Picking up with right in the middle of Hurricane Nia: 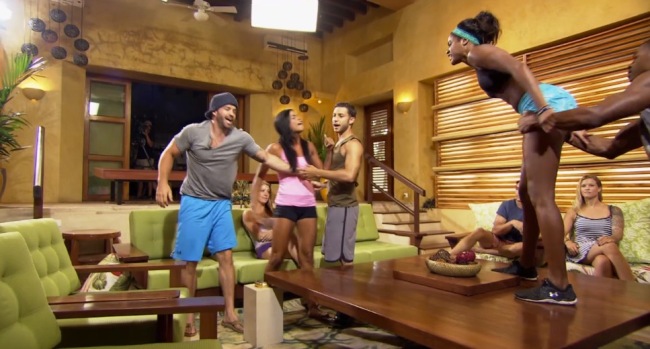 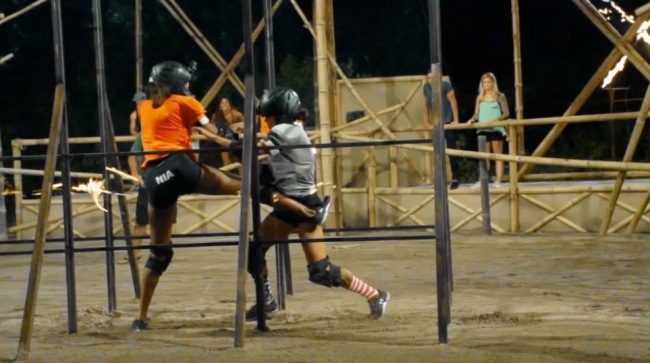 Continuing with the theme of reusing eliminations, we see Hall Brawl from Battle of the Seasons, though it’s slightly modified. This time it’s played relay style with boys going before girls, so the male who rings the bell first gives his partner a head start. When Wes competes against Leory, he gets really low. In fact, he crouches in the fetal position allowing Leroy to jump over him and ring the bell first. Nia gets a head start and beats Theresa in the first heat. Wes crouching caused him to hurt his neck and he then experiences back pain. He almost gives up, but doesn’t want to disappoint Theresa. In the second attempt, Wes repeats the same strategy only slower and causes his team to lose. 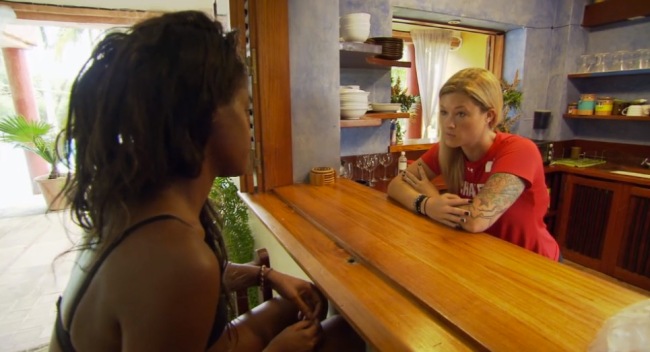 Nia goes around the house apologizing for her angry response. Her blatantly fake apology land on Sarah’s ears first, and Sarah responds with some sincere advice. She then apologizes to Nany who seems to accept because they’re both crazy. She then apologizes to Jordan, who goes with the motions but has received this apology from Nia before and knows it’s fake.

4. Hanging By a Thread 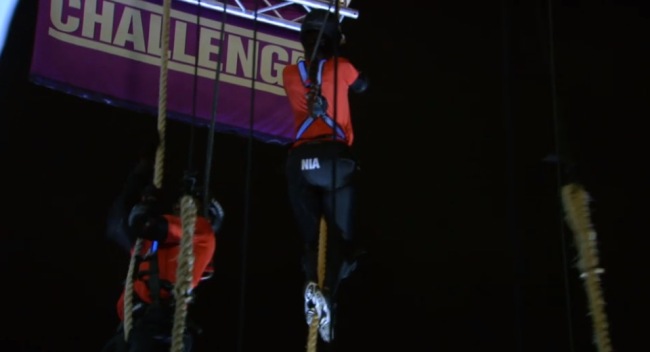 This week’s challenge took place at night and was titled Don’t Let Me Down. In the challenge, teams had to descend down five ropes at the same pace. If a competitor fell, the other competitors could continue, but the best performance is assessed by which team accomplished the most together. Jay & Jenna and Leroy & Nia go first. Nia falls at the second rope while Leroy completes all five. Jay & Jenna both fall at the third rope. Then Sarah & Jordan go alongside Bananas & Nany. Bananas falls at the third rope while waiting for Nany, who takes her sweet time but also falls at the third rope. Sarah & Jordan both make it to the third rope much faster than Bananas & Nany, but fall there. There speed allows them to become the final Power Couple, while Leroy & Nany are sent directly to The Dome because Nia fell at the second rope. 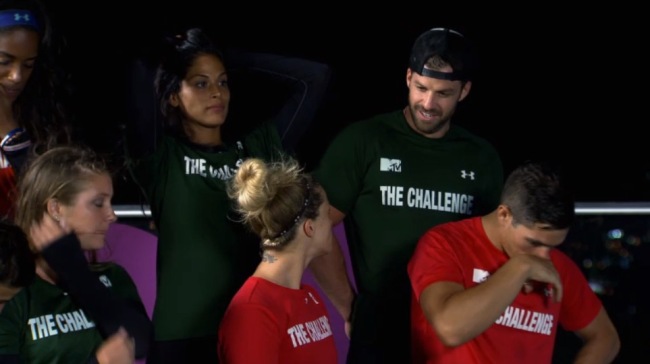 Sarah & Jordan must immediately pick the final team to go into The Domes. Sarah whispers to Jordan, who seems to immediately disagree with him. However, Sarah then takes the mic and says that she always plays the nice girl who gets screwed in the end. She’s sick of it, and wants Banana & Nany to compete against Leroy & Nia. Bananas is dumbfounded and shocked, but Sarah seems firm in her decision.

STILL TO COME THIS SEASON: 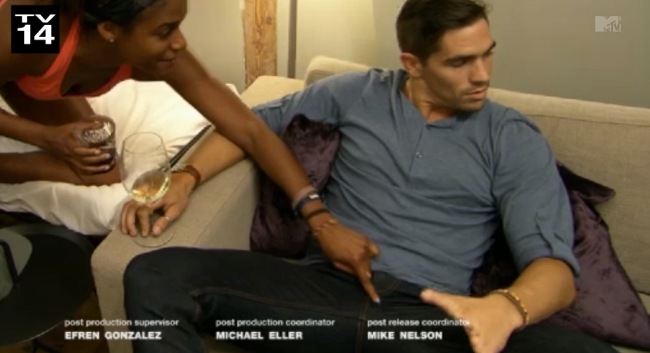