For most Challengers, the months in between seasons means going back to school, work, or capitalizing on your 15 minutes of fame by doing appearances. Most people try to keep fit, but these are the people who kicked it up a notch. Should these people return, they’ll be stronger than ever. 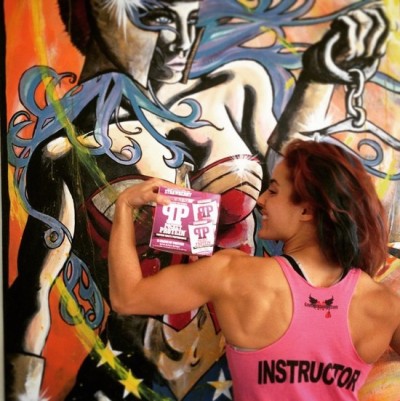 After a disappointing loss on Free Agents, there was no denying Cara Maria displayed great improvements on that season. She has continued to work out and shovel in the protein. She may not have won yet, but when she’s back she’ll be tougher than ever to beat.

Tyrie may be the only person who has faith in himself on The Challenge, but he took that faith all the way to the gym and swole up. He’s down in body fat, up in muscle, and apparently he’s ready to prove himself.

Kellyanne is often regarded as a great competitor, but she definitely had a tiny frame. Recently, she has been hitting the gym and putting her ass to work. Take all of her potential and multiply it with muscle, and you have a fierce competitor who will probably never show up. 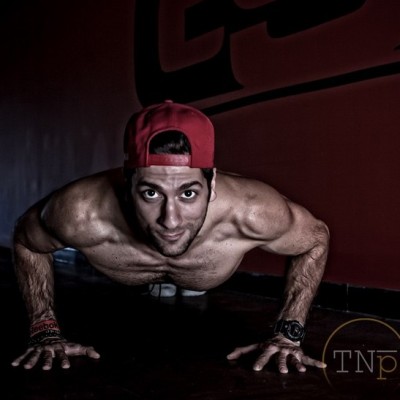 Kenny has built a reputation for being move of a smart-talker than a physical threat. Well, you can rest assured that his 4 years away from The Challenge have not resulted in weight gain. He has hauled more ass in the gym than ever before. So if we ever see him again, be prepared to see him as a physical threat. 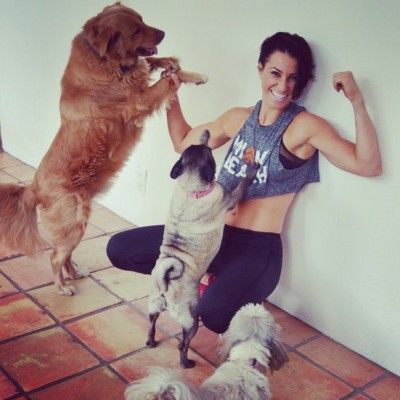 This one isn’t even fair, because Rachel is so good. However, she has turned fitness into a career and works out more than ever. If she comes back, be afraid… very afraid.

The ginger from St. Thomas has been in the gym since we last saw him, and he has packed on the muscle. In fact, it looks like his inner hulk came out and isn’t going back in. With his weight, strength, and size I see him posing a threat for some of the highest regarded Challengers.

Jenn has been really quiet for the past 4 years, and it’s because she has been in the gym. She has shed any fat she once had and replaced with with muscle. She’s stronger than ever, too bad she hasn’t used her new skills on a Challenge.