With a tentative filming date of October-December, there will definitely be some limitations on the potential locations where Real World XXXI can be filmed. While the Real World is a show about seven (or eight)  people living in a house, cold locations are going to prevent the cast from fully exploring their location. 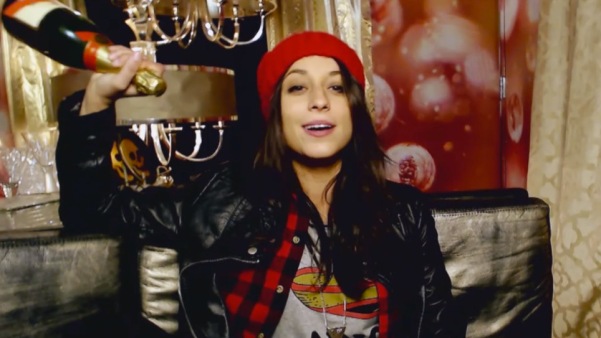 Recent Real World seasons have focused on their twists above all else. When you’re bringing in exes or “skeletons” from peoples’ pasts, the background where the twist takes place seems unimportant. Prior to these twists, the city where The Real World took place made a HUGE difference. People tuned in to see the opportunities the cast had in locations such as Las Vegas, New York, or San Diego.  Every city was unique, and every location gave the cast the chance to do something that they couldn’t in other locations. Usually, the unique aspects of the city channeled themselves into a job opportunity for the cast.

More recent seasons have placed a much smaller emphasis on location. The jobs, while more realistic to the jobs of young adults, have no cultural significance. Seasons such as Portland and Skeletons were filmed in locations that experience all 4 seasons. They started filming in late summer and ended in the fall. By the end of both seasons the cast was bundled up and they had already found the spots the frequented.

However, filming from October to December will put the cast in a fall-winter scenario. Let’s say the cast films somewhere like New York, Boston, or Detroit. This will place the cast in a setting where it will be cold. When it’s cold, people tend to stay in. Also, the day is shorter and it gets dark later. While I’m sure the cast will love to party, this is going to put limitations on their ability to go out and party or take their clothes off at the beach.

With the twist, this limitation may not matter. Emphasis will be placed on the twist and not location, but that kind of diminishes the classic “Real World” element of the show. Or, filming could just be in a warmer location like Miami or San Diego.

Where would you like to see Real World XXXI filmed?

7 thoughts on “Can The Real World Survive in a Cold Location?”

Who’s your king?
They sent themselves in. Then they came right back with a 💀
The Challenge was born 22 years ago today!
What did you think of this?
An OG Challenge Champ. Who knows who this is?