When CT shows up to a Challenge, you know he’s going to get noticed. On the upcoming episode of Battle of the Bloodlines, CT is showing up to “cause havoc,” and it seems likely he’ll do just that. Here’s ten times CT truly did cause havoc in the house: 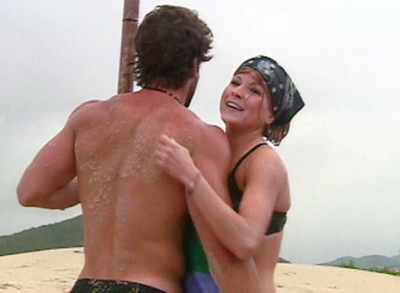 So you’re probably asking “how did CT and Diem’s kiss cause havoc?” Well, The Duel was the most social Challenge ever, and CT’s budding romance with Diem bridged a gap between rookies and veterans. This shook up the voting order, and caused the whole house to drop everything and watch.

CT really wasn’t too wild on his first season, but he was pretty cutthroat when it came to voting. CT concocted a plan to throw a challenge so he could get his Paris roommate Leah to go home cause she wasn’t contributing enough to the team. To Leah and Coral’s dismay, this plan was a success and CT proved he can be strategic when needed.

CT went waaaay too long without winning the game, but on Rivals 2 he made winning look easy. With Wes on his side, he coasted to the end without seeing a single Jungle, and in the process he defeated his nemesis Johnny Bananas.

7. CT Almost Steamrolls the Competition (Battle of the Exes)

CT and Diem were certainly a force on Exes 1, and they almost won the whole game. While they did get into a few fights, they were able to perform when needed. Perhaps their defining moment as a team was sending Mark and Robin in to fight against Bananas and Camila, ensuring one of the champions would not be in the final. 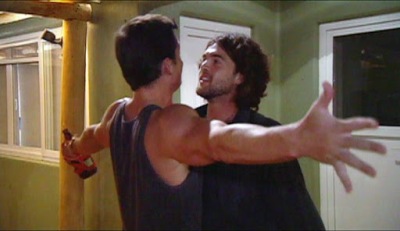 CT has never been one to play a sympathetic game, but he was particularly aggressive on The Gauntlet 3. In addition to starting a movement to “trim the fat,” CT got into fight with Coral, Diem, Frank and Adam. He poured a beer on Adam’s head and worked to get some of the girls out of the house so he could have a bigger cut of the final prize. 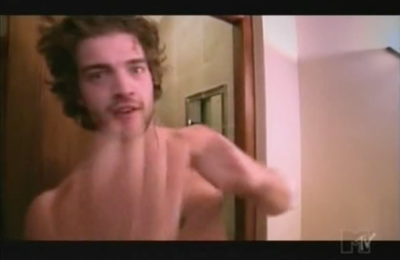 CT’s stay in Africa was short on The Inferno 3, and he earned himself a quick ticket home via Davis’s face. While there really was no reason to punch Davis in the face, Davis did confess that it was the hardest punch he ever experienced… though I don’t know the extent of Davis’s punch log.

CT played a stellar game on The Duel, all for it to be based on a disqualification during the Push Over elimination where he clearly outmuscled Brad. However, it was Wes who took the verbal lashing after CT lost, and CT held nothing back when he criticized Wes’s relationship with Johanna. 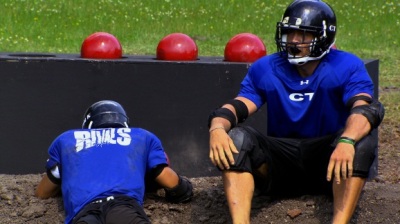 CT did everything he could to stay out of trouble and make friends with Adam on Rivals. While there were some people who tried to pick fights to throw CT off his game, nothing anyone said could make CT any weaker. It was in his final elimination where CT could finally get physical, and after Adam made some time-consuming mistakes CT slammed Tyler into the ground to buy Adam some time. While Adam ended up losing the Jungle for the team, CT truly did show his strength during this season, especially the final elimination.

By The Duel 2, everyone knew CT was a force. However, his strength was put in the wrong direction during this season. After a controversial hook up and a meddling Adam, CT got into reality TV’s most brutal fight. When CT had his sights set on Adam, no one in production or the cast could hold him back. So, they tried to remove Adam but not before CT landed a few punches, smashed through a few walls, and slide Adam’s face across some bricks.