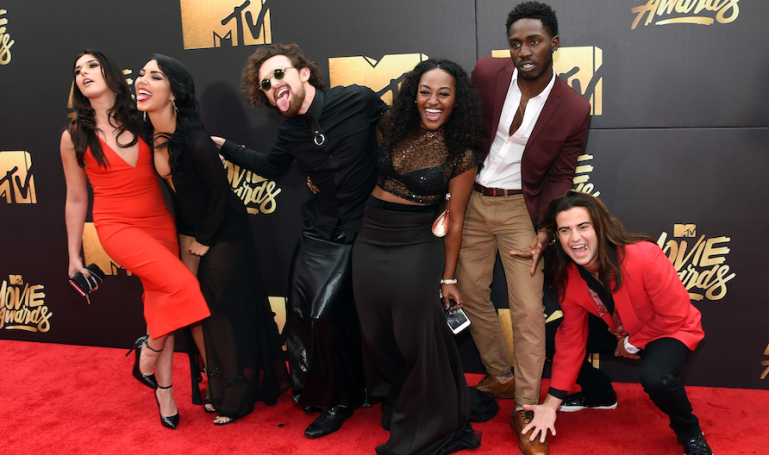 We all know it’s only a matter of time before we see these kids on The Challenge. While some of the Real World Go Big to Go Home cast members show potential, others seem like the next big flop. Here’s my thoughts on who will become the next Challenge champ. 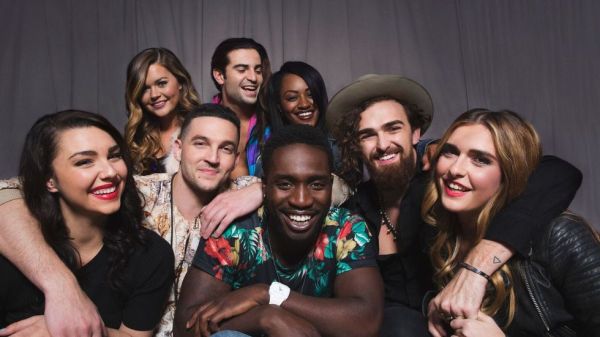 Ceejai: Ceejai may be the biggest wildcard of the group. I think she may show some strength in terms of missions, but I don’t see her connecting with the vets. I can see her being a sacrificial lamb, and really making it far on the show.

Chris: While I see him participating in a Challenge or two, I see no potential. Athlete? Nope. Strong social game? Nope. Eliminations? The first.

Dean: While I see him holding his own, and I could see him finding some success, especially if he does a couple. I don’t think he’ll be unbeatable, but I do think he’ll show some strength and I think he’ll get along with people. Honestly, I’d be most excited to see him on the show.

Dione: He strikes me as someone who is dying to get on the show, and I think he will be OK. He’ll probably find himself as the life of the party. I could even see him becoming the last person on the rookie totem pole. However, I think a lot of people could throw him around in certain eliminations and the stars would have to align perfectly for him to win.

Dylan: Another person who I think is dying to get on the show, and I feel like he will do a lot of them if given the opportunity. I see him getting caught up with some type of hookup, and being a mediocre competitor.

Jenna: Perhaps an unpopular opinion, but I could see her doing well. During certain missions, her perseverance was something to be admired. Plus, she will have no problem throwing her former roommates under the bus. On the other hand, her reputation may come back to haunt her and she may be the perfect sacrificial lamb.

Kailah: She will be someone who is mediocre in missions, but awful at eliminations. She won’t be the anchor, but when push comes to shove, others will shove her harder.

Sabrina: Sabrina, like Chris, is not build for The Challenge. If I had to compare her to a former competitor, I’d say Leah from Real World Paris. I expect nothing out of her, in fact I don’t expect her to show up, but I’d like for her to show up and impress me (which is anything better than awful).

Who do you think will be the best on The Challenge. The worst?