There are two ways to make it to the end of a Challenge: avoid elimination or win eliminations. Even the most seasoned challengers have a couple of elimination losses under their belts… except for those who don’t This list is dedicated to the few who have not lost an elimination. 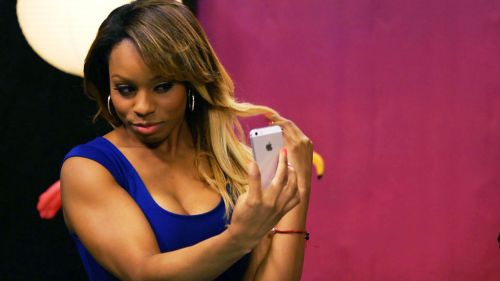 Believe it or not, Challenge diva Devyn remains undefeated. Sure, she only competed in one elimination on Battle of the Seasons, but she did make it to the end on Free Agents. Even if you don’t think she’s the best competitor, Devyn has proved she will do whatever she can to win lip gloss money. 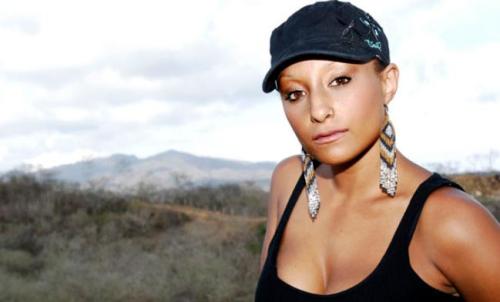 Coral maybe the the original Challenge queen, but when should couldn’t talk her way out of an elimination she’d win it. On The Gauntlet she took out Tina and on The Gauntlet 3 she took out Beth. Of course, there is the time that she quit The Gauntlet 3 right before her Gauntlet with Evelyn, but that technically isn’t a loss. Regardless of whether she keeps up the winning streak or not, fan just want her back on the show!

Getting sent home from Battle of the Sexes 2 may be Mike’s most humbling Challenge moment, but he never got to opportunity to fight for survival on the season. On The Gauntlet and The Inferno he eliminated Abe and Jeremy respectively. While he retired after The Inferno 2, my gut tells me he’d still be able to take out a few competitors if he was on the show. 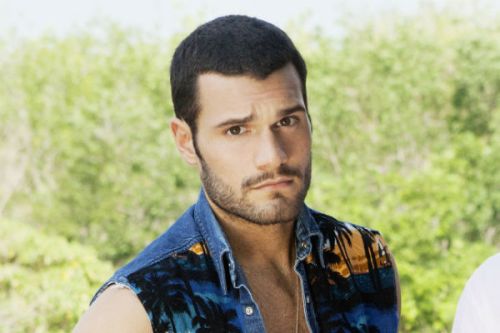 The leader of the “rookie revolution,” Frank was quite the presence on his three Challenge appearances. He won the final elimination on Battle of the Seasons, and despite getting sent home due to an illness on Free Agents, he still won two elimination. Frank has stayed in top shape since Free Agents, so he could continue to win if he chooses to return. 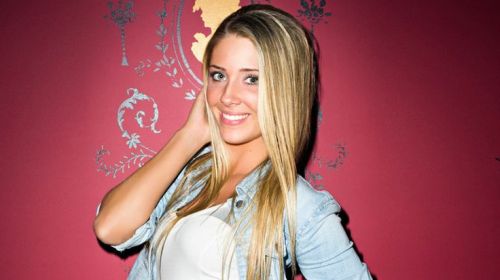 No one expected much from his rookie on Battle of the Exes 2, but now that she had made it to her third consecutive final, she has shut up most of the doubters. While she never saw an elimination of Exes 2 or Rivals 3, she won three Battle of the Bloodlines proving she can win when the occasion calls for it. Next stop: winning a final.

Who would have ever thought that sweet Susie from Road Rules Australia would have become an elimination beast? Somehow she managed to knock out some pretty good competitors and prove herself time and time again. Susie has competed on three elimination-based seasons. She won The Gauntlet 2 without even seeing an elimination, but she made it to the end of The Inferno 3 and The Ruins by winning one and three eliminations respectively. While she hasn’t been on the show for a few years, I’m not ruling out the possibility of her returning to redeem herself.

If you ever hear Emily talk about Cutthroat, her first Challenge, she’ll tell you she wasn’t in great shape and was unhealthy. Well, she won two eliminations that season and competed in her first final. She certainly wasn’t a bad competitor, but she kept getting better. She won three elimination on Battle of the Exes, and won so many challenges on Rivals 2 that she never even went into elimination and won the whole season.

If you ever saw Laurel on a Challenge, you’re probably not surprised she’s on top of this list. She is a strong competitor with a cutthroat attitude, but in the best way possible. While she may step on a few toes throughout the show,  she’s not afraid of the repercussions. She won four eliminations on Free Agents and went on to win the season. While she hasn’t done a season since, it seems likely that her return would just add to her elimination wins.