Between all the models and aspiring actors, MTV sometimes casts people who are a little edgier. These are the ten people who were just “too punk rock for this.”

Covered in tattoos, Sarah was an incredibly sensitive and open person. She wasn’t afraid to her her emotions and didn’t feel the need to hold back for anyone.

Coming into the Real World house with the personality of Daria, Kaia decided to change her name from Margaret to something edgier. Surprising, she fell for an aspiring rapper during filming.

A poet with a nose ring. He showed his softer side in the most hardcore ways. 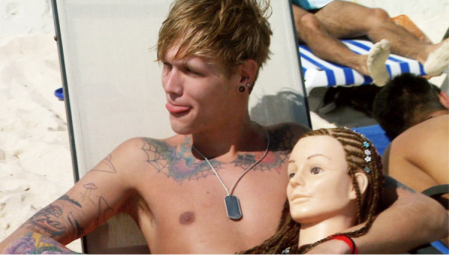 Joey played in a band and believed in aliens. He had tattoos, and paid a stranger $100 for a mannequin’s head.

Prior to The Real World, she toured with a band and got gaged. That’s super alternative, but then she dated Thomas which knocked her down a few spots on this list.

The original rocker on The Real World, Andre played in a band and had long hair. He was quintessential 90’s alternative.

If a Myspace page came to live, it would be Brandon. He was into piercings and tattoo culture. He also wasn’t afraid of harder drugs.

Perhaps the baddest Real Worlder ever, Puck had more scars than tattoos. He didn’t care who he offended and his body odor was just as awful as the way he spoke to people. 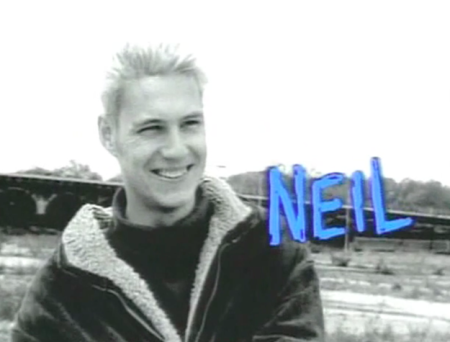 Neil played in a band and had spiked hair. He had a piece of his tongue bitten off during filming of Real World London and his ex mailed him a pig’s heart surrounded by roses. Plus, he was English which somehow made all of this cooler.