MTV Classic has been airing Real World Hollywood this weekend, which was a very popular season in 2008 when it was airing. Due to a lack of Challenge presence and the two subsequent season, Hollywood remains a forgotten season.

Watching the marathon on MTV Classic, it is clear why this season was so popular when it was airing. Here are some of the best moments from the season: 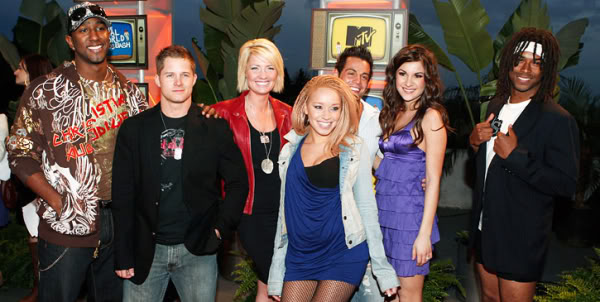 Of course, we all know Joey passed away after this season. Sadly, this was due to his continued struggled with addiction. His appearance on The Real World reminded us all that the party lifestyle promoted on the show isn’t a sustainable way of living. It’s especially disheartening because Joey would have been a force on The Challenge, as he appeared to have been training for this type of competition his whole life.