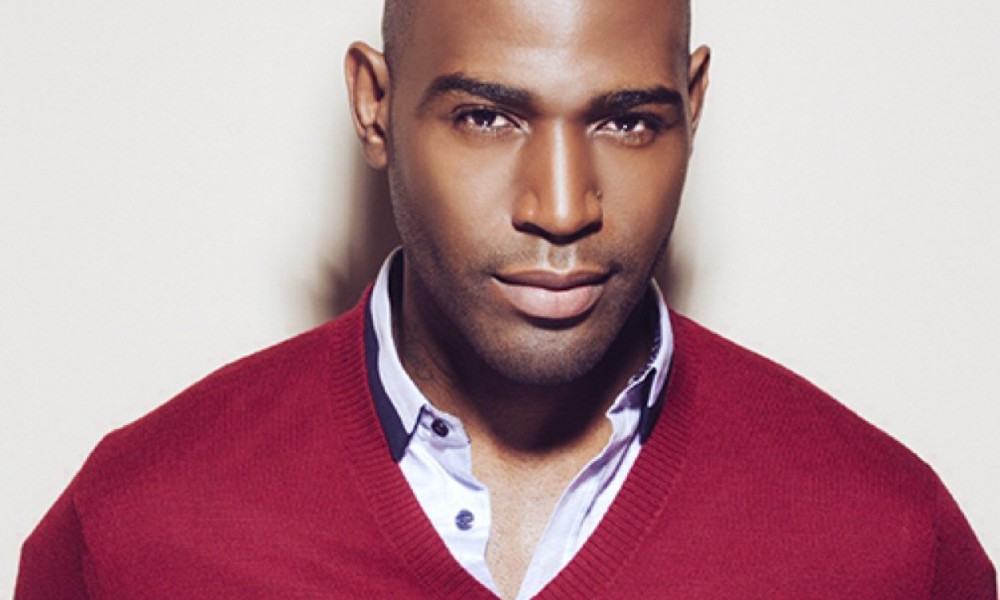 As previously reported, Are You the One? is getting its own spin off. While AYTO has invaded The Challenge and The Real World, it looks like The Real World is going to have some presence on the new show. 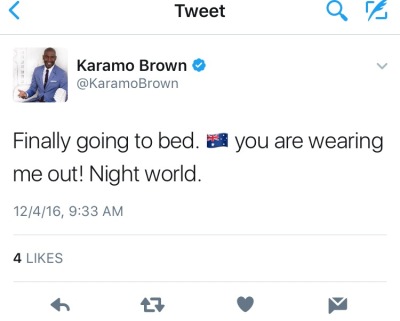 Karamo hints at his presence on the show in a recent tweet. The spin off is being filmed in Australia, where Karamo is currently staying.

It’s exciting to see Karamo back on MTV and getting a hosting gig. Since his appearance on 2004’s Real World Philadelphia he appeared on 2005’s Inferno 2. He later did some hosting work for programs such as Love and Hip-Hip. He has also served as a panelist on talk shows and done some acting work in gay-themed programming. He also appeared on The Next Fifteen, a show about former reality stars searching for their next opportunities.

Especially when you consider the fact that AYTO is been blended with The Real World/ Challenge, Karamo hosting makes perfect sense. He has hosting experience and has spent much of his young adult life around trashy reality stars and fake romances. Plus, long time MTV fans may recognize him (unlike Ryan Devlin).

In case you forgot who Karamo is, here’s a nice picture of him with Tina and Tonya to jog your memory: 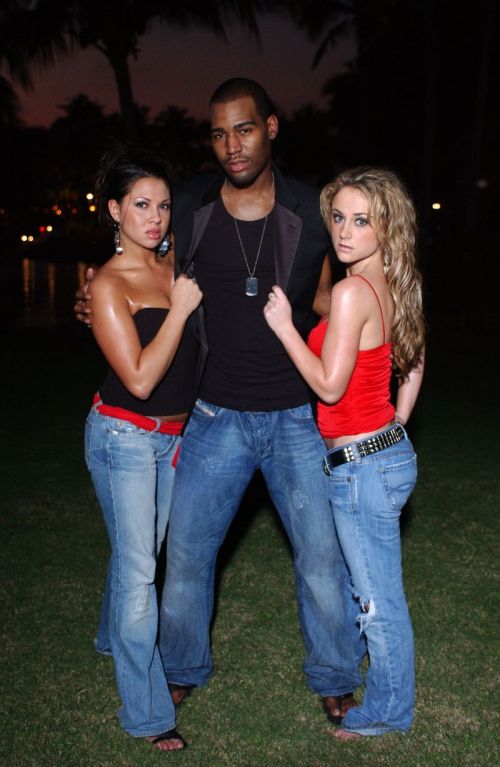 I love this shot 😂
So happy to have Ruthie back 🥰
Katie might not be the best competitor but time has been so kind to her. She look amazing this season 🤩
Did she come in first? No. Did she break a sweat? Also no.
People are trying to make it seem like LT is too serious and no fun. Definitive proof they’re wrong.
The reunion hosts we want and deserve.