It’s Peter’s birthday, so Jennifer organized a surprise costume party for him. The cast gets dressed up, and Peter is actually surprised by the act. Not only that, but he is flattered that she went through all of the trouble to organize a surprise party for him. Peter feels he never had a girlfriend who was so thoughtful, and asked Jen to be his girlfriend. She accepts! 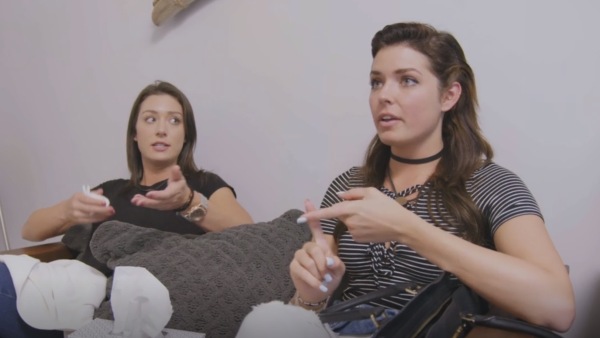 The Stack sisters are no longer in paradise. They’re getting into petty fights and it’s causing a wedge in their relationship. First, Anna goes to breakfast alone because Katrina is taking too long to get ready. Then, Katrina gets mad because she has to pee and Anna won’t help her take her costume off in the bathroom. The two agree to go to counseling and realize their relationship suffers from communication issues. 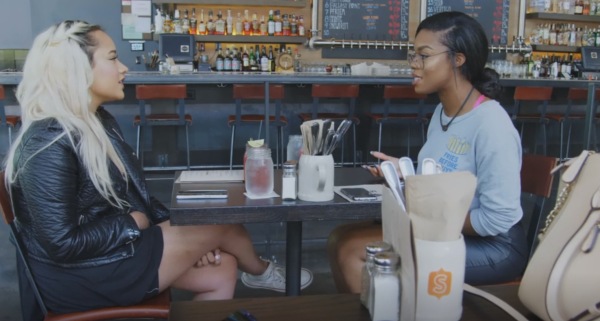 Tyara finally decides to sit down with Kim and air their issues. Tyara says that she was bullied badly in high school. Kim once started a rumor that she got ass implants, and this resulted in more kids making fun of Tya. Kim apologized, never denying what she did but also stating that she had issues in high school that she may have deflected onto Tya. The two are cool now, but probably won’t be best friends.

4 Commotion On the Ocean

The cast goes to a party on a boat and multiple fights break out. First, Peter get mad a Jennifer because she is twerking. She’s just dancing with the other girls in the cast, but Peter isn’t use to having a girlfriend who dances so provocatively. Then, a stranger starts to twerk on Kassius. Orlana sees this and becomes jealous. In her right mind, Orlana knows Kassius owes her nothing, but she can’t help but feel jealous because she has a crush on Kass. Jordan talks to Kass, who doesn’t see what he did wrong. However, he feels his friendship with Orlana will never been the same now that he knows Orlana has a crush on him

5. The Miracle of Life

Tya starts feeling nauseous and has been peeing frequently. She’s not sure what is going on, but after a few days she decides to go to an urgent care clinic. Her biggest fear is confirmed… she’s pregnant. It must be her ex-boyfriend’s baby and was conceived right before she left for Seattle. She tells production and now has a huge decision to make.

Who knows these girls and this season?
Footage of me looking at the Season 37 cast list
A tale of two Infernos. Which season did you like more?
Good times 🤐
I love that it’s not censored.
Why couldn’t @kylecgshore compete with a broken finger?! He has 9 more!!