Exciting news on the Challenge 29 front! It looks like the champions have taken a trip to New York to film promo picks for the upcoming seasons.

Before we get too far into the post, I wanted to give a spoiler warning. If you continue to read you will see some casting and formatting spoilers.

As some of you may know, promo pictures are typically shot on the first full day on The Challenge. However, the upcoming season will feature eight champions cast members who join the rest of the cast about a week later. Thanks to the power of Snapchat, we know these eight cast members flew to New York for a photo shoot. Here are some of the photos we have from their trip: 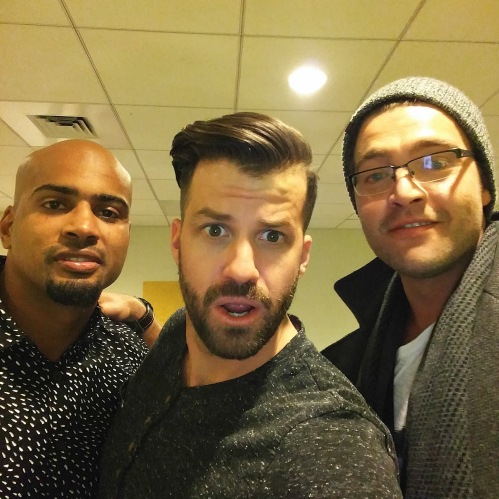 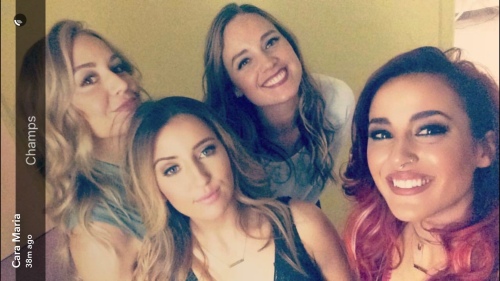 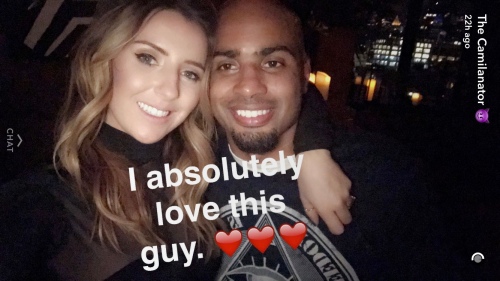 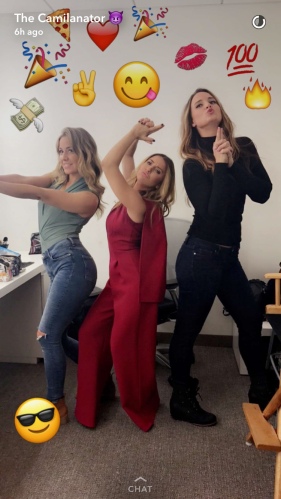 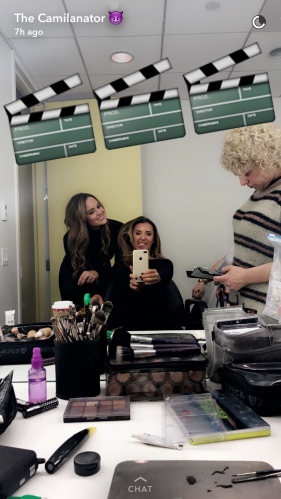 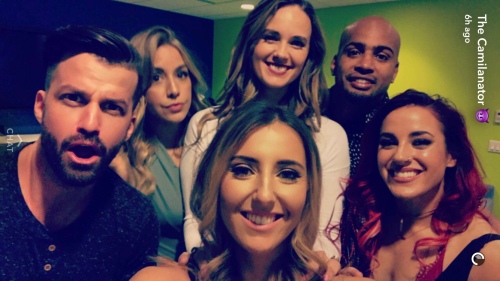 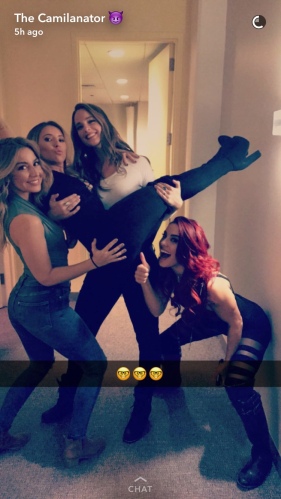 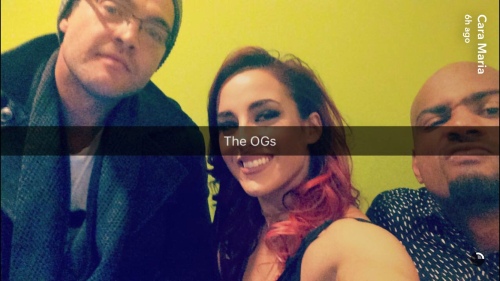 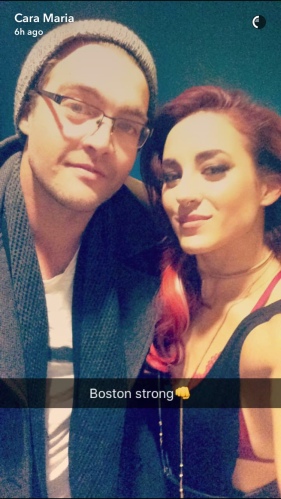 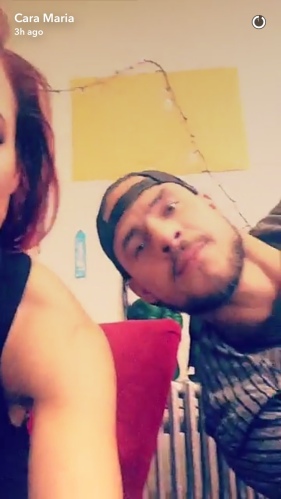