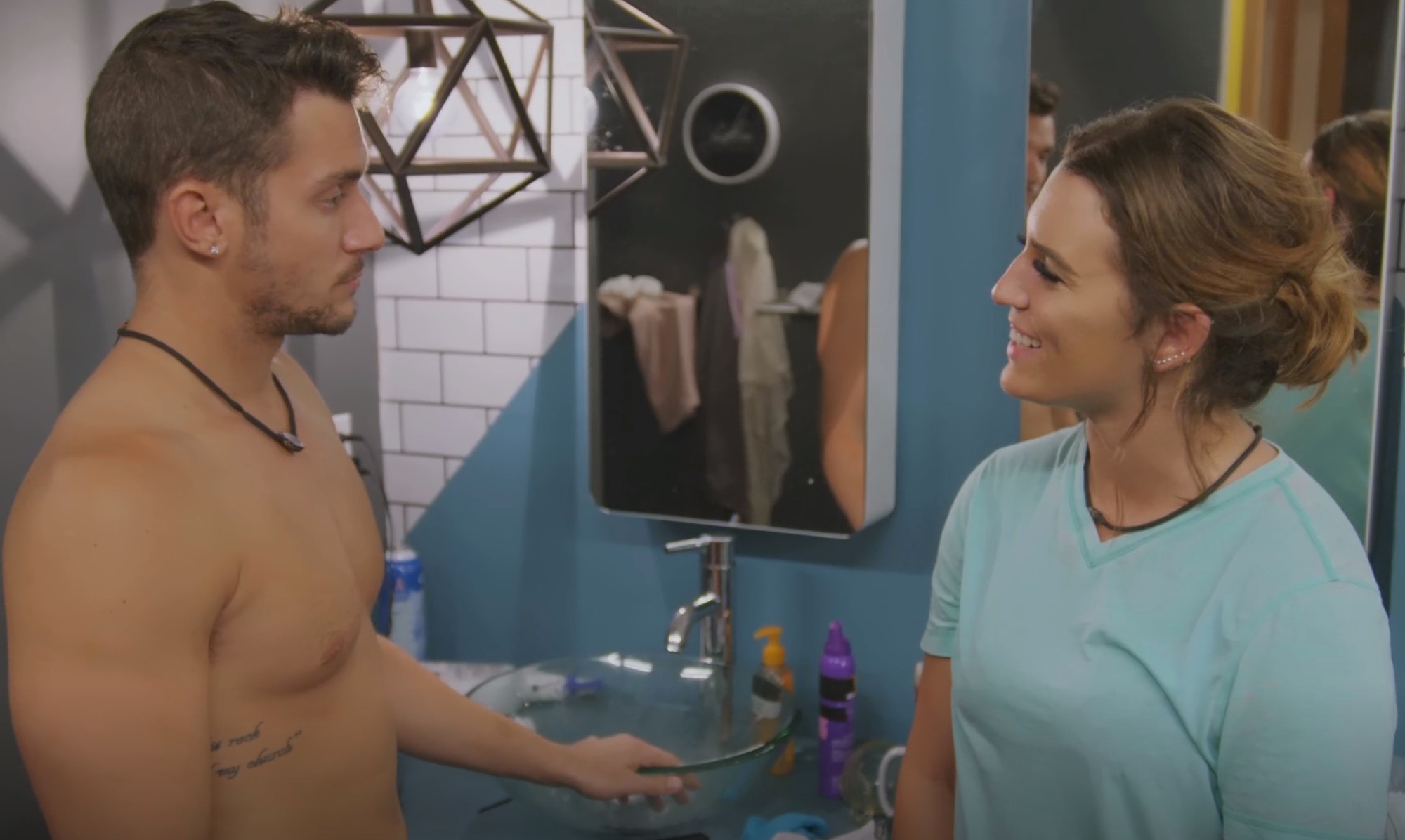 The end is near! But not without a little more drama…

The cast goes clubbing, and Jordan drinks away too much. She starts throwing up and Jenn comes to her rescue. Jenn gets Jordan in the van to go home, wanting to shield Jordan from the embarrassment of being sick in a club. Peter asks what’s going on, and Jenn says they need to go home because Jordan is sick. Peter wants to close his tab and leave with Jenn, but by the time he closes his tab the van leaves. This angers Peter, who claims Jenn shouldn’t be leaving because she doesn’t even like Jordan that much.

Angered by the van incident, Peter starts yelling at Jen. Katrina jumps in, trying to defend Jenn, but she receives a verbal lashing by Peter and is subjected to petty insults. Then Anna gets involved and Jenn yells at her due to her involvement in the Google search last week. Jenn puts her hands in Anna’s face, Anna shoves Jenn, then Jenn shoves Anna harder and Anna falls. Due to the fights Jenn, Peter, Katrina and Anna are sent to a hotel for the night.

Producers meet with Jenn, and she is told she can stay in the house if she is willing to resolve her issues with Anna. Then, production tells Jenn that Peter is leaving. While Jenn certainly wants to resolve her issues with Anna, she is unsure whether she should leave with Peter or stay for the last few days of filming. Though her initial inclination is to leave with Peter, her cast mates tell her she should finish the experience and Jenn is swayed to stay.

Peter returns to the house to pack his belongings, and upon hearing Jenn’s decision to stay he starts to freak out. He tells Jen that her decision to stay in the house is going to end their relationship. This furthers Jenn’s confliction, but the rest of the cast sees Peter’s manipulative nature. In the end, Jenn stays and Peter goes home. 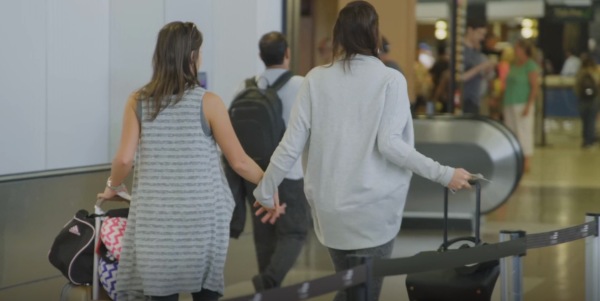 The cast enjoys on last night clubbing, and Anika and Will finally sit down and have a discussion about their relationship, resolving to work toward a friendship. Then the cabs arrives and the cast is heading home. So long, Bad Blood!

Who’s ready for the “All Stars?”
New Challenge episode TONIGHT
How do you feel about these two?
Remember this Camila?
Who’s gonna watch?
The Challenge is coming to Hulu and of course king Nelson gets to be the cover art.