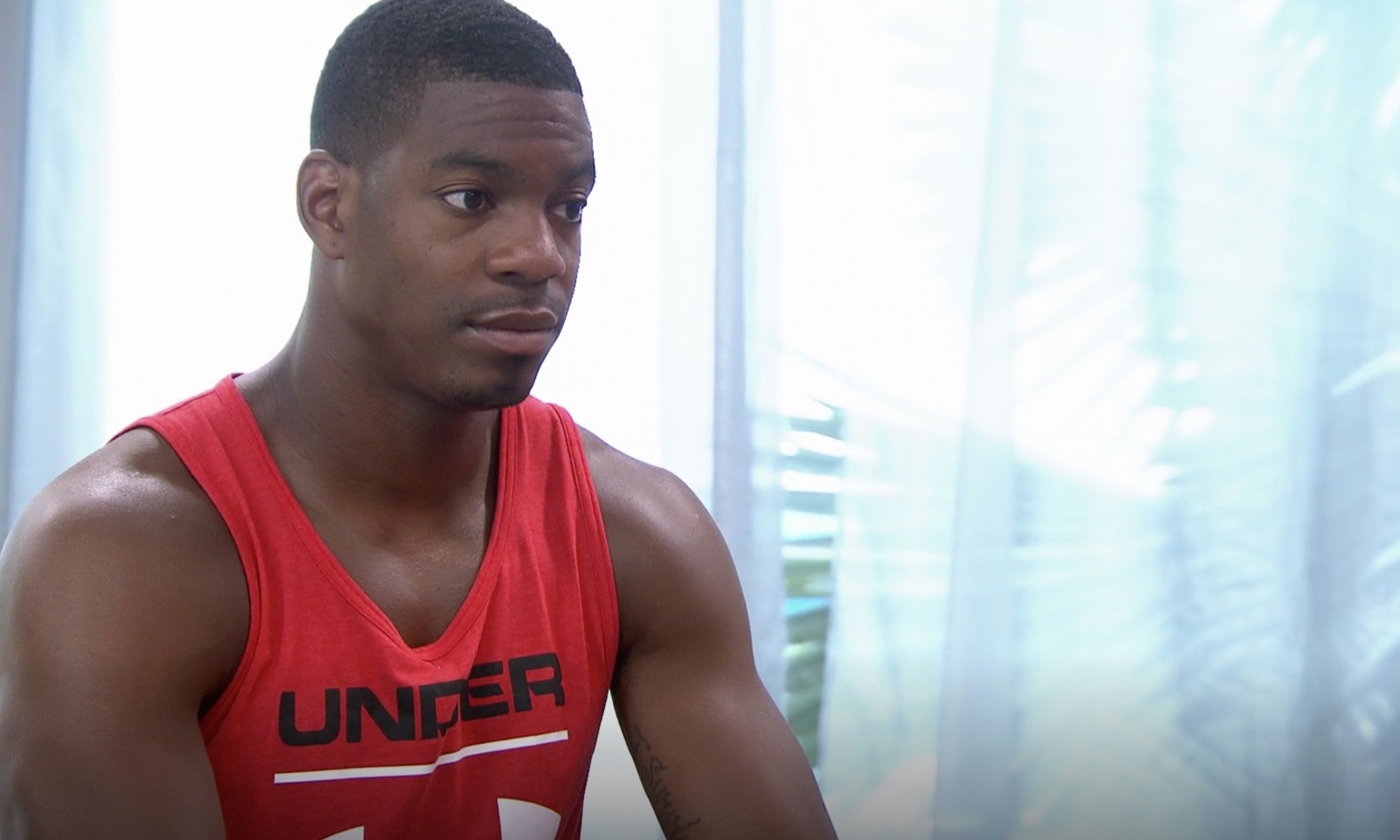 0 Challenges, 1 Elimination. This season crawls at a snail’s pace.

After making out with Tony on the bus, the cast stumbles into the house. People who know Camila see the look in her eyes, the Camilinator is coming out tonight. Tony heads to bed and his room starts talking game with Bananas and Leroy and mentioned that all the guys are depending on others to take out the stronger guys while all the girls are depending on others to take out the strong girls. Camila hears Leroy making games comments about girls, not even using her name, and flips out at him. She calls him a “black motherfucking pussy” offends the whole house. Right as Camila is about to leave, Bananas throws a pillow at her and makes her madder. She continues shouting racial slurs and throws dumbbells around. Prodouction can’t control her so she gets sent to a hotel.

Camila returns to the house after a night in the hotel and asks Tony to fill her in with her spotty memory. She knows she fucked up, but she isn’t quite aware of the extent. While she is sheepishly wandering around the house, she fails to make any apology to Leroy. At the time of nominations, Leroy asks Camila if she’s sorry. Camila explains she is greatly remorseful for her actions and understand that sorry doesn’t cut it. Leroy seems to forgive her, but clearly this is an incident neither will forget.

Despite the fact that she still has company, Marie is feeling lonely in the redemption house. Cory and Aneesa are spending a lot of time together and she feels like the third wheel. Cory and Aneesa take a ride in a horse drawn carriage and reflect on the development of their relationship while Marie stays home to cry.

The elimination is called Rampage. In this competition, players are strapped back to back and must drag their opponent down a ramp of their assigned color. The first person to drag their opponent down twice will be the winner. We start with the girls, and despite Britni saying Nicole put up a strong fight, Britni wins twice relatively easily. For the men, Nelson seems to be winning at first but right as he is about to win his first round Hunter gets a surge of power and throws Nelson down the ramp. However, Nelson maintains his dominance in the next two rounds and defeats Hunter twice, making Nelson the winner.