Earlier this year Are You the One? 3 & Rival 3 alumnae Cheyenne Floyd welcomed her first child. While she received some criticism and attention for this, she remained silence on the identity of the baby’s father.

Today, both Cheyenne and Cory revealed on Instagram that Cory is the father of the baby. Below are the comments that the two posted: 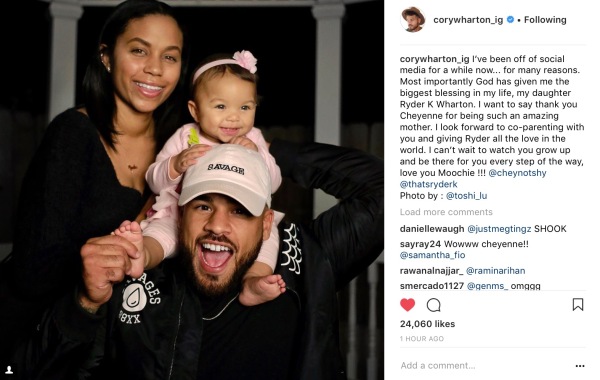 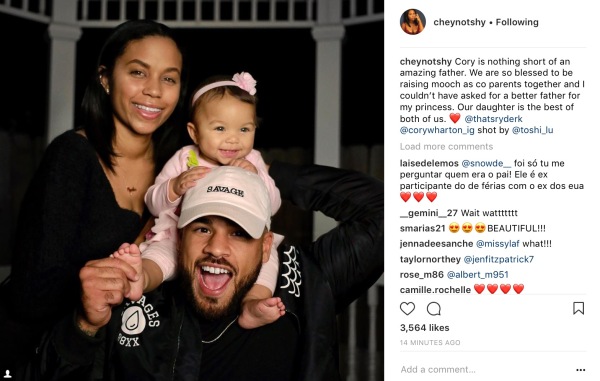 Glad to see both are so excited to be coparenting together! Right now I do not have a whole lot of answers to some questions that will arise. Namely, it is not entirely known if Cory knew he was the father this whole time or if he was informed after the birth of his daughter.

Most likely, this scenario will be addressed on the upcoming US adaptation of Ex on the Beach where Cory is a cast member. Until then, we will have to rely on Cory and Cheyenne to share information on their social media.

Greetings Earthlings
I know I’m not the only one who is devastated to see Jenn go. I thought she was gonna go far in the game.
Can Wes pull off the possum strategy?
Transformation Tuesday. Tori this season vs. last season.
Why did Jenny and Rogan pick Cory. This still doesn’t make sense to me. 🤔
There was not enough Melissa in episode 1.