Real World and Challenge alumni Cory Wharton is expecting his second child, this time with a new Are You the One? alumnae. Cory and Taylor Selfridge announced their pregnancy through UsWeekly today. The couple met during the filming of the first Ex on the Beach US season. 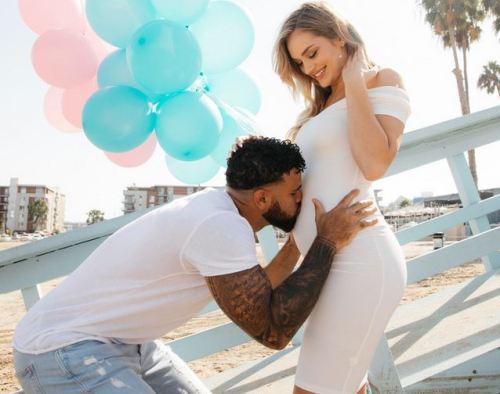 The two have been together for about two years now, on and off. Cory’s first child is with Cheyenne Floyd who he met filming The Challenge: Rivals 3. Cory did not know he fathered his daughter, Ryder, until she was about six months old. This time he is excited to be a part of the whole process.

Cory and Cheyenne have been on Teen Mom for the past year and a half. No doubt his story line with Taylor will become part of the show.

Cory has been active in Ryder’s life since he discovered he was the father. So, I am excited for him to embark on his next journey. This is great news for both Taylor and Cory.