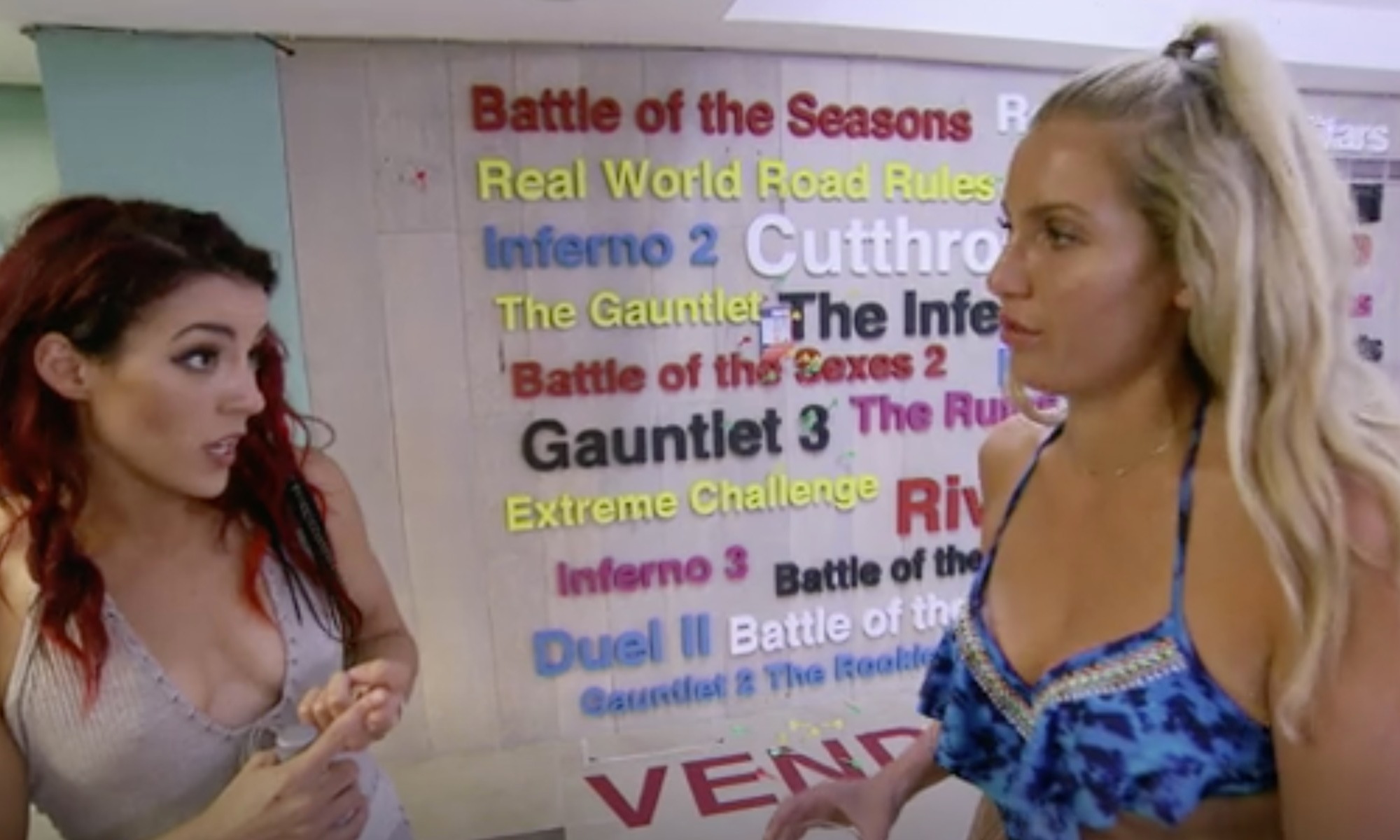 We’re one episode into The Challenge Vendettas and we already have a love triangle brewing. Both Cara Maria and Marie have they eye on Kyle, and only one has made a move. While Marie seemed eager to take matters into her own hand, Kyle admitted in a confessional that he would have gone after Cara Maria.

Warning, this post is a semi-spoiler from this point forward. At this point, there is enough evidence on social media and in the trailer to give an answer to the title question.

If you watched the trailer at the end of episode one, you’d notice that Kyle will act on his feelings toward Cara Maria:

And while he clearly has some type of attraction toward both girls, there’s no evidence to suggest he goes back to Marie. Granted, this is just coming from a heavily edited and trimmed trailer, but it’s still gives us a lot of information.

Kyle posted a post with Cara Maria after Christmas where he thanks her for showing him around the US. While he could have been in the US for promo, this was not taken in New York or LA, it was taken in Chicago (per the geotag). 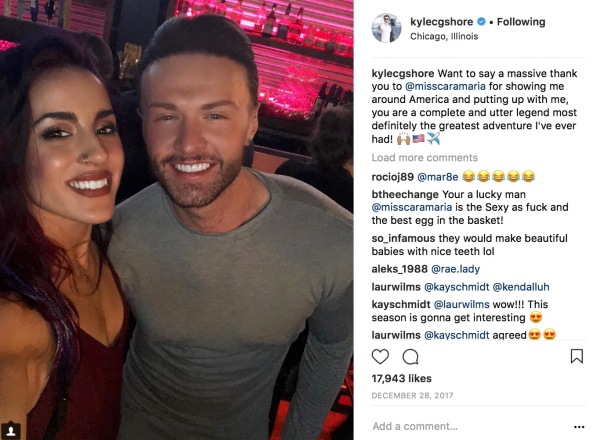 To further the support of Kyle and Cara Maria’s relationship, Cara Maria went to Europe to visit Kyle. 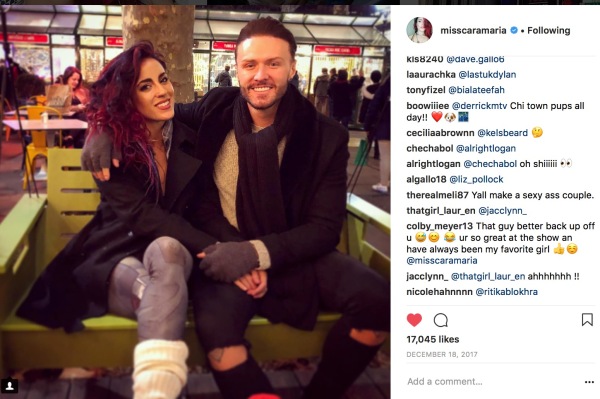 So the two are clearly invested in each other to some degree. In fact, they’ve traveled the world to see each other. I’m not sure if they’re in a formal relationship or if the distance has prevented that, but there’s a level of investment between Cara Maria and Kyle that Kyle doesn’t have with Marie.