With the real LVP, Hennessy, out of the game, there’s no place to go but up.

The Challenge: Release the Rainbow: Similar to the elimination Knot So Fast, competitors must navigate through a jungle gym to untangle ribbons, because there are only five ribbons, many of the competitors are paired and must work together. The red team works well together and takes the victory.

The Elimination: Throwing Shade: Shane vs. Tony. Competitors must smash crates to obtain objects. Then, they will throw the objects corn hole style into a series of holes. First person to score all six holes wins. Tony completes the job first, but Shane is saved by the red team. No one goes home.

More than ever, CT is a leader this season. He took it upon himself to work solo in untangling the ribbon in the challenge, but also served as a step stool for people to climb on top of him and get a boost to higher levels of the jungle gym. Further, he worked with Shane in a scheme to demonstrate unity by sending Shane into elimination, only to save Shane and preserve numbers for the Stars on the red team. 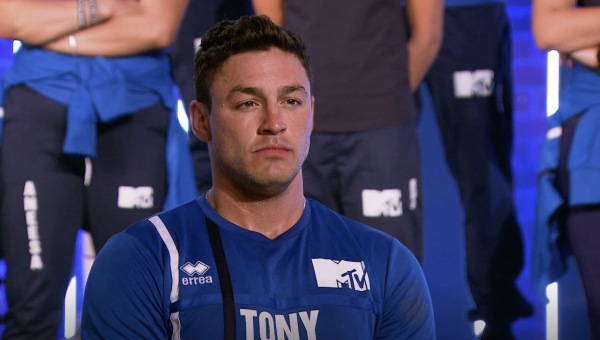 There really isn’t a lot notable about the blue team this week, other than Hennessy leaving. Tony delivered a nice speech claiming he’ll work toward unity, and he won elimination. THat’s enough to be MVP this time around.