Every so often, we’re introduced to a newbie who seems perfect for The Challenge. Maybe they had an athletic past, seemed to be a political mastermind, or had muscles for days. Then, they got their Challenge jerseys and flopped. These are those people who may not have the ability to reach the potential I thought they had:

Laterrian: On the Extreme Challenge and Battle of the Sexes, Laterrian tried to make up for his physical dominance by being the team cheerleader. It didn’t work, and he left Battle of the Sexes early. Then, he came onto The Gauntlet and was outperformed by pretty much every guy on his team. His most notable moment was not taking responsibility for knocking Sarah out of a challenge and later losing in a Gauntlet.

Robin: Upon her debut on Battle of the Sexes 2, Robin showed a lot of potential and made it close to the final. Then, Season after season, she just skated by and only claimed one elimination victory against Casey. She almost redeemed herself on Battle of the Exes with a decent performance in the challenges, but she proved that she was so removed from the political game that she can’t survive the modern Challenge scene. 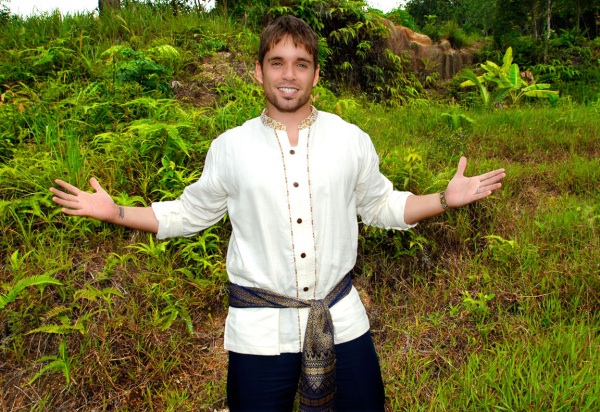 On Real World Austin, Danny became a fan favorite who seemed prepared for The Challenge. Then, he showed up for Fresh Meat and his big ego got him tossed into the first Exile. He lost the elimination, but never lost that cockiness. Challenge after Challenge he returned, and he never won a single elimination. In fact, he holds the record for the most losses without a win.

Jonna: For everyone who’s unaware, Jonna won a reality competition show named Endurance when she was a kid and when she debuted on Rivals with Jasmine, they were the underdogs we rooted for and somehow survived to the final female elimination. After that, she never reached the same heights. Her goal was to skate past elimination and generally fell in the middle of the pact. On her final appearance on Battle of the Exes 2, the sassy Jonna was saw in the past was bullied by her partner Zach and lost in all eliminations.

For some reason, the blue team believed Ty was the next great Challenger on Cutthroat. He then gassed out in elimination and lost. He later returned for Rivals and failed to show any physical strength. In fact, the only time he showed potential was on Battle of the Exes, and we all know we can attribute that to his partner Emily.

Laura: The St. Thomas alumnae seemed to be athletic and able to hang with the boys, so I thought she’d be great on The Challenge. In her single Challenge appearance she didn’t make a splash. In fact, she may be best remembered for losing for St. Thomas in a fish slapping competition.

While some people respected Trey on Battle of the Seasons for going against the “Rookie Revolution,” he didn’t have the ability to lead his team to victory. He fairly quickly lost for his team, but he didn’t secure a rivalry with Zach for Rivals 2. This team should have been dominant, but instead they were guided by emotions and let them cloud their judgment leading to a disqualification from an elimination.

Marie: Contrary to Trey and Laura, Marie showed a lot of potential on Battle of the Season but then took a five Challenge break. Upon her return, she went home first on Invasion and made it half way through Dirty Thirty and Vendettas. While that isn’t awful, she performed so poorly in redemption and elimination that TJ has accused her of quitting more than once. I want to believe she has potential, but I’m beginning to doubt it. 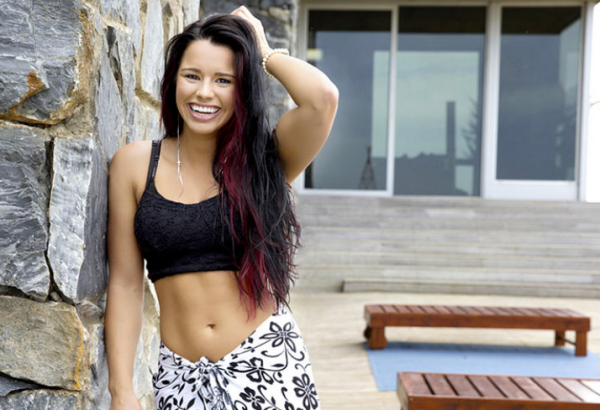 I didn’t really see much potential in Jessica until Free Agents, when she started working out and lost weight, so I credited her early Rivals 2 departure to Anastasia and thought she could redeem herself. Then, Battle of the Exes 2 and Rivals 3 happened and I was proven very wrong. Jessica lost a lot, and it’s clear she wasn’t going to outperform her Free Agents appearance.

Dario: For a while, Dario was the face of AYTO2 on The Challenge. He was a baseball player, athletic, and kind of confrontational. He had one mistake on Bloodlines that embarrassingly eliminated him, but he almost saw the final on Rivals 3. However, he fell into the background on Invasion and Dirty Thirty, and he never really reached the heights I saw on Rivals 3.

While some of these people may have the chance to redeem themselves and prove they’re great at The Challenge. Others will be left in the Challenge archives, never to give a batter performance.

This weeks challenge looks like a gender reveal party 👶
Love her 👑
I think CT summed up everyone’s emotions tonight.
Kyle catching Logan and Big T 😂
Once a southern girl, always a southern girl.
Logan was the star last night. How does everyone like him?