On June 1, 1998 MTV tried something new. They took five roommates selected for The Real World and gave them the opportunity to have the Road Rules experience. This marked the first time MTV fused the two shows, but it sparked an interest that could not be met by The Real World or Road Rules alone. Despite being named Road Rules: All Stars this show was the birth of The Challenge.

If you’re interested in seeing this season, MTV.com has generously given us episode 1 to be viewed. 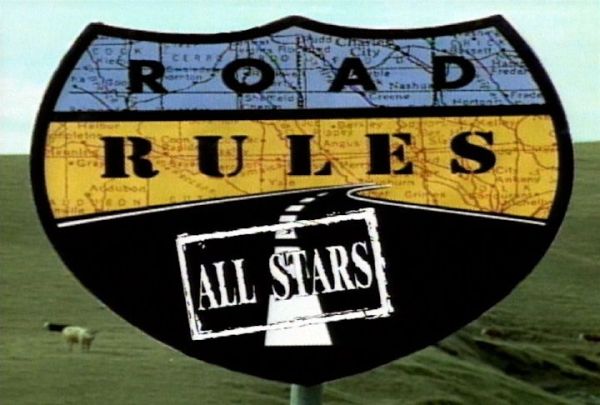 Fans know this is considered the first Challenge season, despite the fact it’s primarily Road Rules based. It wouldn’t be until November of 1999 that we’d see a Real World team compete against a Road Rules team. Still, this season was the crossover that made The Challenge possible. The series is still airing today, and MTV has spent more time with The Challenge on its roster than without.

With 32 seasons filming (including the summer’s Final Reckoning) and now 3 seasons of the spinoff, there’s no denying the impact of The Challenge on MTV. As of now, there’s no signs of the show slowing down. Let’s hope the show give us another 20 years!

Happy birthday to The Challenge!