As we approach the end of the second season of Champs vs. Stars, we’re saying good bye to a third group of stars. Except, Jozea has transitioned to a full-time Challenge competitor. While this is mostly due to his appearance on Big Brother, I can’t help but wonder which other competitors could survive a full season of The Challenge. Here are the spinoff stars I’d like to on another Challenge season:

The Olympian won three eliminations on Champs vs. Pros and was Louise’s nemesis. Having excelled in the physical aspects of the game, this gave her the power to be an interesting opposition to the power players on the Pros team.

The skiers and LGBT activist was a fan favorite and pretty good performer during the Champs vs. Pros season, forming friendships with many of the Champs. He made it close to the final, and his involvement in subsequent Aftershows proves he is interested in The Challenge as a series.

Now the host of Ex on the Beach, Romeo wasn’t highlighted much during Champs vs. Stars. He did form a friendship with Wes while on the show, and if the Champ ever returns Romeo may serve as an ally.

Making it all the way to the final, Justina was one of the most invested Stars during Champs vs. Stars. Unsurprisingly, she lost the final, but she was an interested addition to the show and someone who was willing to befriend the Champs. 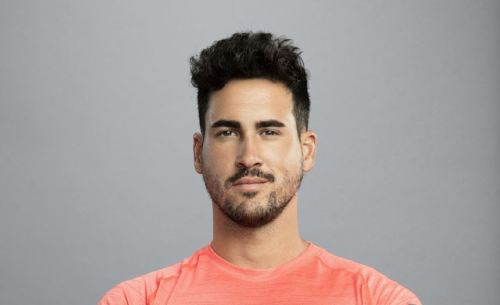 The Bachelorette alumni was likely the most dominate Star on Champs vs. Stars and one of the few who sparked fear into the Champs. While he was cordial with some of the Star, other Champs seems to have taken a disliking to him. Not only could he perform on a regular Challenge, he could also stir up some drama. 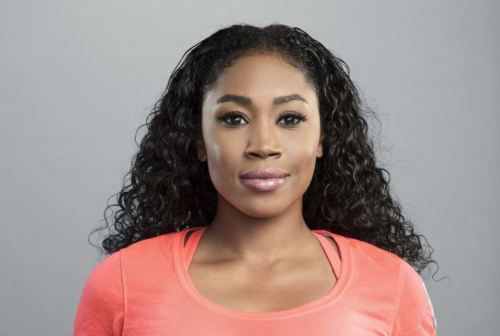 Perhaps best remembered for fighting with Bananas on the first day, or for being the outcast of the Stars team, Ariane performed decently well as a Star. She would be a great wild card on a regular Challenge season. 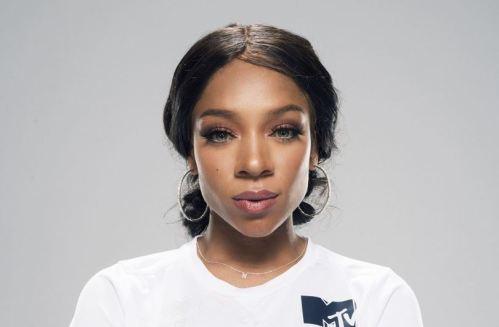 Laying low for the fist half of Champs vs. Stars 2, Lil Mama emerged as a headstrong competitor who impressed on the field. She took no bullshit from her opponents but was a friendly and agreeable person 99% of the time. This is the type of personality that can dominate on The Challenge.

The former reality star stated she never really competed, but unsurprisingly the daughter of Hulk Hogan was a pretty great competitor. She made friends with a lot of the Champs and proved she can handle The Challenge.

Cocky but dominant, Casper is unafraid to challenge the big dogs. He eliminated quite a few competitors on Champs vs. Stars 2 and he seems ready to take his dominance onto a full season.

If production ignored the rest of this list and put Louise onto The Challenge I’d be fine. She is the stand out competitor on Champs vs. Stars 2 and with her friendly yet Cutthroat attitude. She’s ready to go the distance on the show and willing to make friends and enemies in the process.

Ashley learning she’ll get power in the game.
Team Young Bucket Hats
Amber’s strategy 😂 🍑
Tbt. Derrick showing up for his first day of work… first mission he ever competed in!
Poor Hughie. His bum wasn’t built for this.
Priscilla taking control of the game 👑