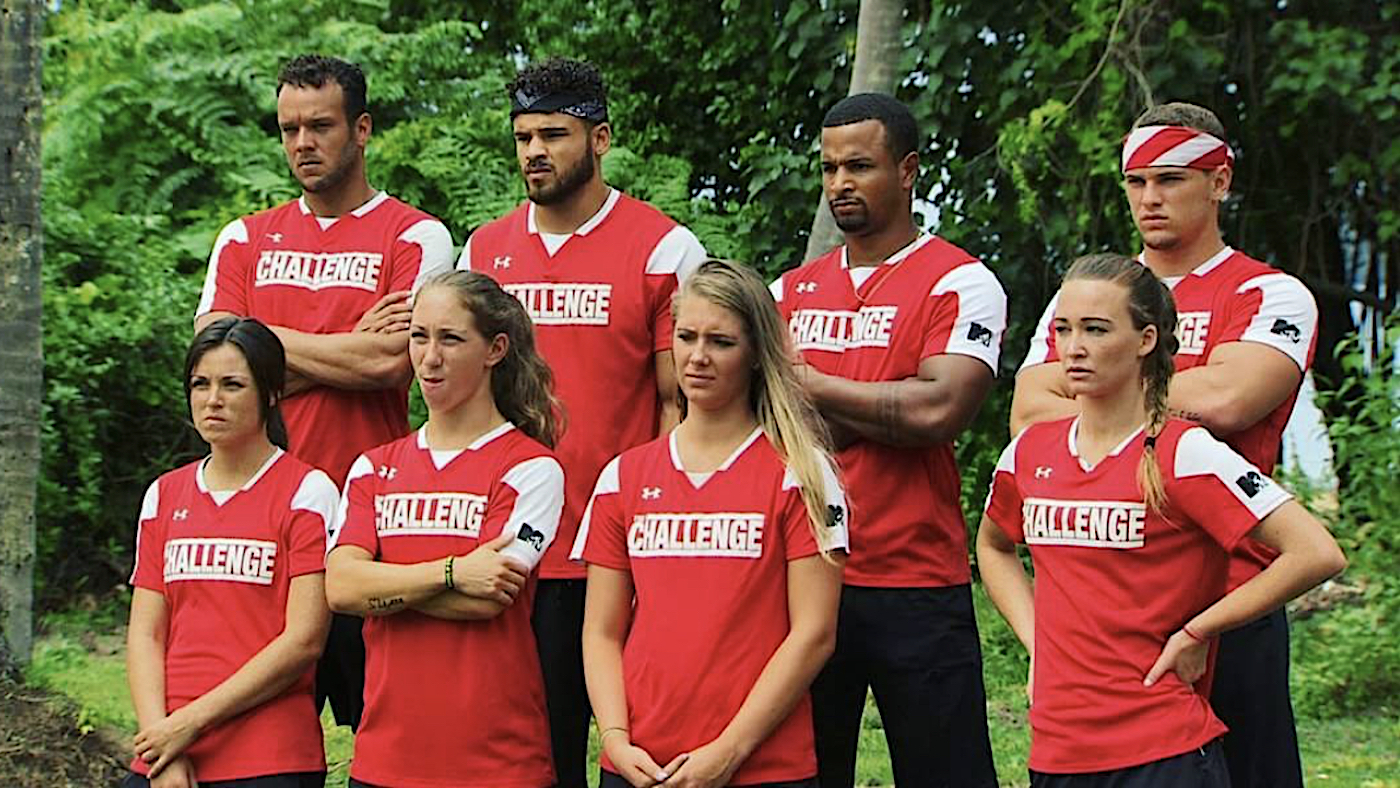 Over the years, Challenge fans have become accustomed to certain themes. We’ve seen Real World face Road Rules, Rookies face Veterans, Battle of the Exes, and Rivals, just to name a few. Fans often try to predict the next format, but they’re seldom correct. When we think we’re set up for another Rivals season, we’re greeted with Bloodlines. When we think Exes would be the prefect format, Final Reckoning become the end of a “trilogy.”

I’m not part of production. Obviously I should be, but I’m not. So I don’t know all of the secrets that go into the casting formula. With this said, there are some seasons where I really feel production missed the mark. Usually it’s because the prior season seemed to have a theme that would be perfect for a future Challenge. Here are ten times where I think fans would have been more impressed with a different theme than the one we saw.

What we got: Rookies vs. Veterans. What we should have seen: Old School vs. New School 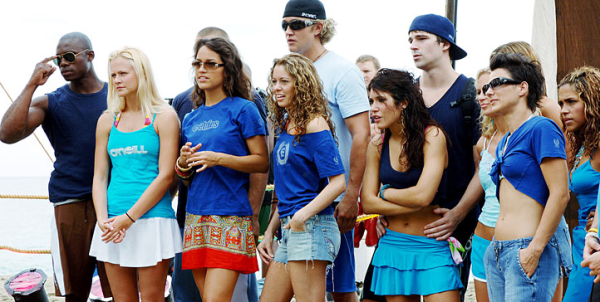 I’ve written about how The Gauntlet 2 was a transformative season for the series, but I still feel Battle of the Sexes 2 and The Inferno 2 established a line between the new and old seasons. Without enough Road Rulers to make another Real World vs. Road Rules season for The Gauntlet 2, Old and New School seemed like the obvious divider. Instead. we got a sloppy Veterans vs. Rookies season. Jamie was a rookie, despite two prior victories, while Ace was a veteran and only competed in four prior missions.

What we got: The Island. What we should have seen: Champions vs. Challengers 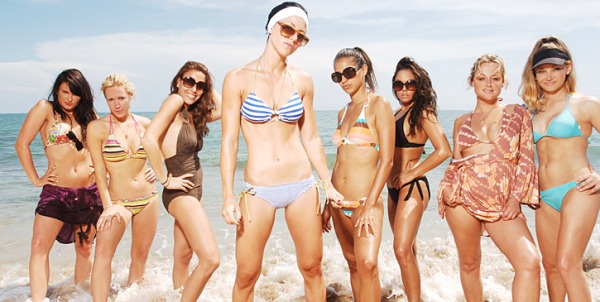 Eventually, we’d go on to have The Ruins after The Duel 2. However, it would have been a much better fit after The Gauntlet 3 where Eric cost the Veterans their victory. Tensions between winners and losers were at an all time high, and this would have been a great way to divide teams. The Inferno 3 and Gauntlet 3 ushered in some of the weakest champions and this could have helped to make the Challenger team more competitive than the one we saw on The Ruins. Plus, it would have been fun to have Johnny and Evan on one side while Kenny was on a team opposing his best friends.

What we got: Rivals 2. What we should have seen: Rookies vs. Veterans 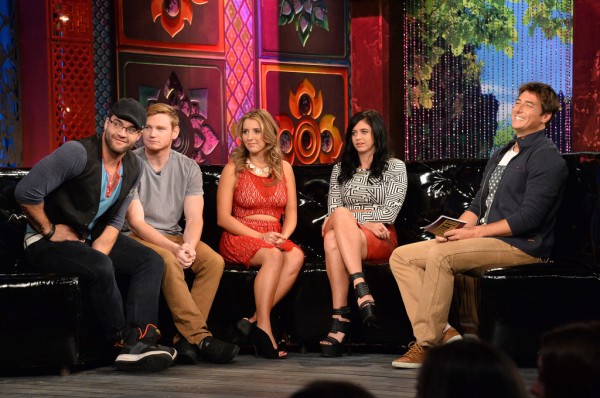 I was never big fan of the divide between Rookies vs. Veterans as the label of “rookie” or “veteran” doesn’t really reflect experience on the show very well. That said, if the format was ever going to be used, this was the perfect timing. San Diego, a team of four newbies, just won Battle of the Seasons and Frank has started a “Rookie Revolution” and a Twitter war with the veterans (later leading to his paring with Bananas). The Rival pairings were truly horrible this season, and the potential to divide rookies and veterans was too high to ignore… but production ignored it.

What we got: Rivals 3 What we should have seen: Eskimo Siblings 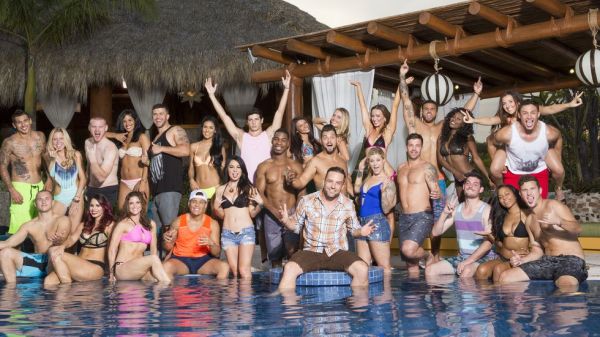 After the whole Thomas/Abe debacle plagued the entire Bloodlines seasons, it seemed that exes and rivals were brewing left and right. Production gave us a coed rivals season with pairings that were bigger stretches than Rivals 2, but we’d reached a point where Challengers had been sleeping around just to get paired with someone for the next exes season. Take those common bonds linking two Challengers and make them work together. Picture Abe and Thomas, Wes and Leroy, Madison and Christina… you get the picture.

What we got: Invasion of the Champions. What we should have seen: Real World vs. Are You the One? 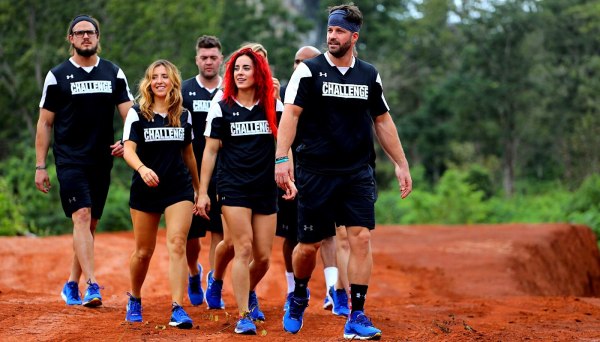 I can’t shit on Invasion, as I liked the format. It could have been implemented better, but there was a lot to like about this season. That said, it didn’t have to proceed Rivals 3. During Rivals 3 we say a huge influx of Are You the One? on The Challenge and fights over whether AYTO or The Real World was a better show. This would have made for a fun season and a good excuse to go back to a proper team format after multiple individual or paired seasons.

What we got: Vendettas. What we should have seen: Invasion 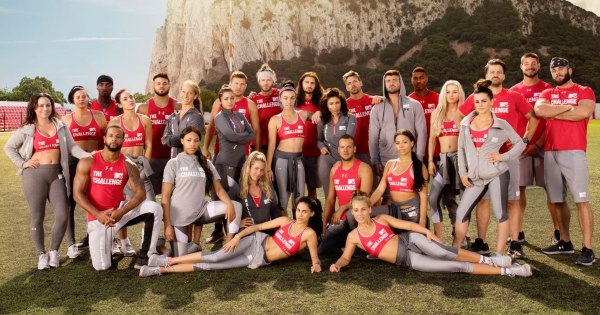 Introducing Big Brother and Ex on the Beach UK into the Challenge was a big transition that seemed very unnatural for long time fans. Plus, the Vendettas concept was very undefined and had no real impact on the formatting. The introduction of outsiders into The Challenge would have seemed more natural if it was built into the format. Rather than Invasion of the Champions we could have had an invasion for other reality shows.

What we got: Final Reckoning. What we should have seen: Battle of the Exes 3 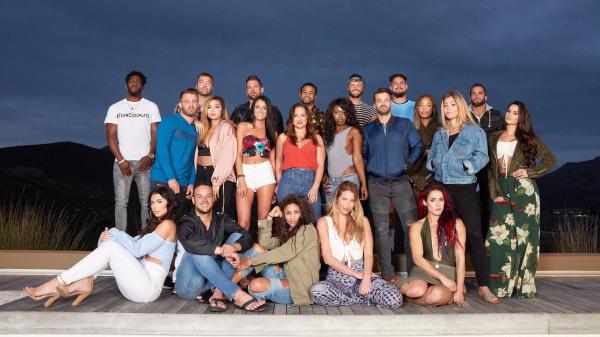 The Final Reckoning is the end of The Challenge as we know it, but no one even knows what The Final Reckoning is. Plus, I just don’t understand the point of feeding Ex on the Beach and Are You the One? cast members into The Challenge if you’re going to ignore their potential. We’ve spent too many seasons watching Cory, Tony, Cara Maria, and Bananas hook up with people to not utilize the number of potential Ex pairings here. Maybe use the Eskimo Sibling theme I mentioned for Season 28, but otherwise we’re letting casting potential go to waste.