Throughout the life of The Challenge, we’ve seen many people hook up or become an item. While some of these pairings win our hearts, like CT & Diem, other get on our nerves. These are the ten most annoying couples we’ve seen on The Challenge… so far.

To be clear, the couple must have appeared on The Challenge as an item at one point. If they appeared together after breaking up, this will be factored into their annoyingness level. Couples like Johnny & Averey who only dated on The Real World do not qualify, but a couple like Danny & Melinda who dated on The Real World and Challenge would qualify (spoiler, they’re not on the list).

Currently flopping on Final Reckoning, these two lovebirds were very involved in each other on Dirty Thirty. Derrick used his go-to line, stating that he wanted to “make a baby” with Tori when they won Dirty Thirty. Then Derrick left, Jordan happened, and we got to the reunion. Tori’s phone was “hacked” and their break up became a huge debacle. 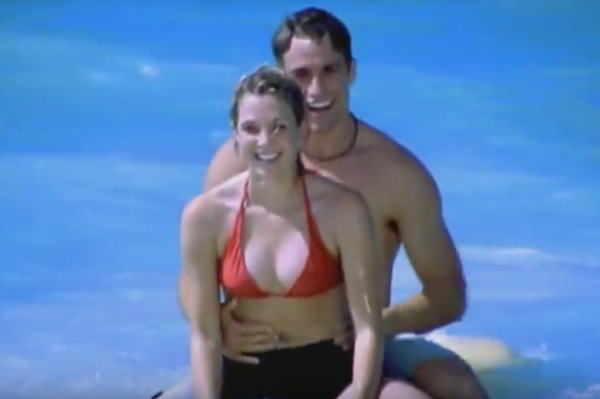 The old school Challenges focused much more on the actual game, but the romance between Road Rules alumni James & Emily managed to be front and center during Battle of the Sexes. There were rumors about James having hooked up with Veronica, they would bicker back and fourth, then Emily left the show to be with James. At the reunion Veronica denied hooking up with James but Emily and James didn’t even bother to show up and defend themselves.

Nobody really respected Wes & Johanna’s relationship on Fresh Meat, but he was beaming over the possibility of buying her a ring after winning The Duel. They seemed OK, until they broke up and she publicly hooked up with Kenny on The Island. This sparked fights on The Ruins that spilled into Fresh Meat 2 and resulted in a Wes & Kenny pairing on Rivals. Fortunately, Wes’s second relationship with Kellyanne proved to be far less annoying.

Allies on Battle of the Seasons, Zach gave Jonna extra special treatment once they became an item. Clearly this didn’t hurt their game too much, but once Seasons was over they called things off and ignored each other on Rivals 2. Flash forward to Battle of the Exes 2 and Zach treated Jonna like complete shit. Jonna knew it, but admitted she’d always have a soft spot for Zach. So they went back and fourth until they got eliminated.

No one thought Natalie’s intentions were genuine when she started chasing Bananas on Vendettas, but she appeared to be genuinely hurt when she found out Kayleigh made out with him. Then there were multiple fights, a Twitter war, and they got to host a preseason Ex on the Beach show together. I’m hoping this fling is going to remain in the past.

Nicole has a reputation as a player, so it’s not surprising that she was chasing every girl in the house. When she finally made things official with Laurel, they seemed to be committed to one another. Of course, this stirred up some Cara Maria drama, but all of this passed before Vendettas. When Nicole showed up for Vendettas she was single, mingling, but still talking about Laurel. Of course, Laurel came back as a Mercenary and they confronted one another. While they’re not together now, I don’t think we’ve heard the last of it. 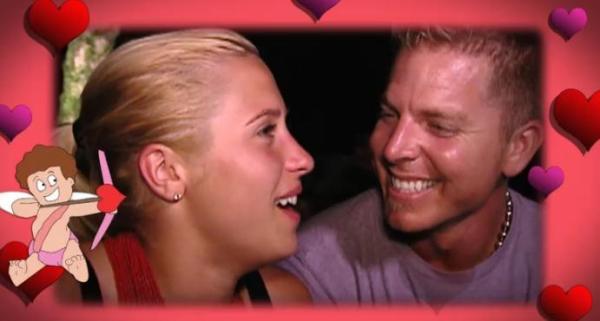 Battle of the Sexes 2 saw Mark and Robin start their romance. While this crossed team lines, the bigger controversy was the 10 year age difference. Drama spilled into The Inferno 2 when Tonya brought photos of her together with Mark, and their feelings were discussed on The Gauntlet 2. Six years later, they were paired together on Battle of the Exes and and old feelings were brought to the surface. Overall, this dragged on for about eight years. 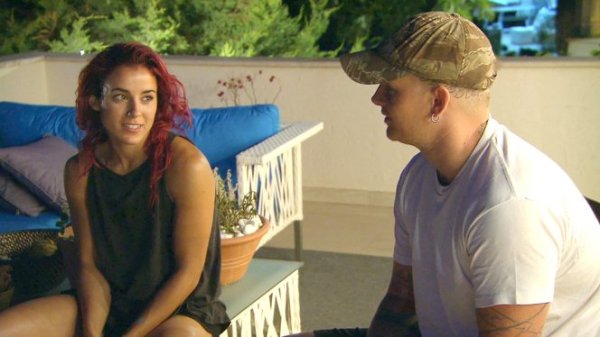 We’re still not done hearing about this relationship, but there is a lot of history between the two. Meeting on Cutthroat in 2010, they were on and off until Bloodlines in 2015. This included a stint on Battle of the Exes and Cara Maria’s relationship being tormented on Rivals. The biggest controversy resulted from the alleged hook up on Bloodlines with Cara Maria and Thomas. Even though she tried to work things out with Abe after this, they’re 100% exes now. While this relationship was talked about at length, I have to admit this was one of the more interesting break ups with a lot of history.

They were cute on The Gauntlet 3, but Brad and Tori were constantly bickering on The Duel 2. They went from power couple to giving the ring back, but they did get married and appeared on Cutthroat as newlyweds. This resulted in a team dominated by a married couple and people unwilling to separate the two. Of course, this relationship resulted in a divorce and Brad returning on Vendettas after separating. We still hear about these two, and I don’t think we’re going to stop hearing about them. 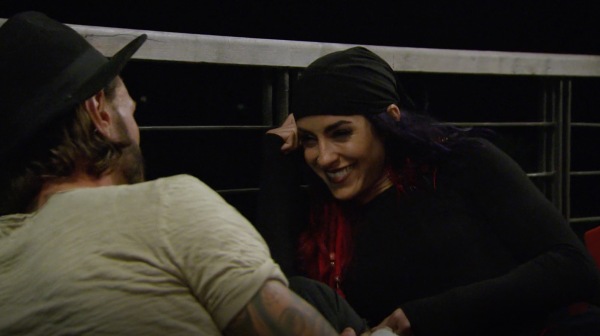 We are barely into Final Reckoning, and we’re being bombarded with Cara Maria and Kyle’s love story. Unlike her relationship with Abe, there’s very little substance here. Production is taking small clips and turning them into huge plot lines. I believe these two had some feelings, but they’re being blown way out of proportion. With all of the footage of Faith and Paulie being shown, I know we’re in for a long season where Cara Maria and Kyle are going to be talked about at length.

I love her 😍
Who’s ready for the “All Stars?”
New Challenge episode TONIGHT
How do you feel about these two?
Remember this Camila?
Who’s gonna watch?