Vinny Foti, a three-time Challenger who debuted on Fresh Meat 2, is currently in a Las Vegas hospital after suffering heart failure.

His family he set up a GoFundMe for support, where it is stated he is on a ventilator. Not a lot of information is known, and his family is taking things day-by-day.

Vinny first competed on Fresh Meat 2 in 2010 and immediately followed that appearance with an appearance on Cutthroat. In 2012 he competed alongside Sarah on Battle of the Exes, though he was evicted from the game early after he ripped off Mandi’s top. He has not competed on The Challenge since. 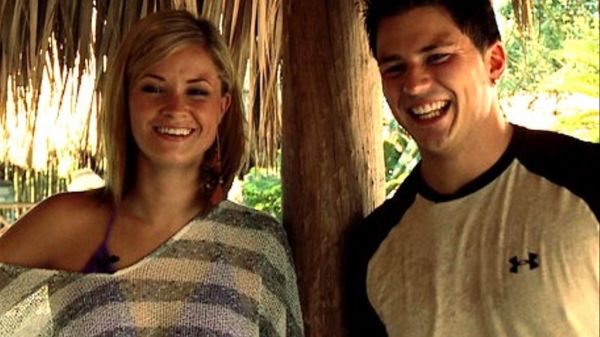 I will share any updates on Vinny as they become available. Please keep him and his family in your thoughts during this difficult time and consider contributing to his GoFundMe.

Update: Us Weekly has reported on his hospitalization. As of the last update, he remains in ICU.

Update 2: TheAshley (and the previously mentioned GoFundMe) have provided an update. Vinny has shown some progress in the form of hand movements and opening his eyes. All fluid in his lung was drained, but he has now contracted bacterial bilateral pneumonia. He remains in serious condition, and while there is some progress there are also some complications.

Update 3: Us Weekly shared some positive news. Vinny recently had a CT scan and does not need to have surgery. He has been removed from his ventilator but remains in ICU. He is going through multiple therapies to perform daily tasks and his road to recovery will be long. Still, he is making progress and any progress is good. His wife Krista is very appreciative of the support and has conveyed the support to Vinny. He is overwhelmed and hugely appreciative. Please continue to support if you can.