The Philadelphia alumni was an interesting addition to The Real World and has made a great career for himself after the show. The Challenge didn’t do much to help him. His dramatic attitude earned him some enemies and he eventually left the show via an elimination against Landon on The Inferno 2. 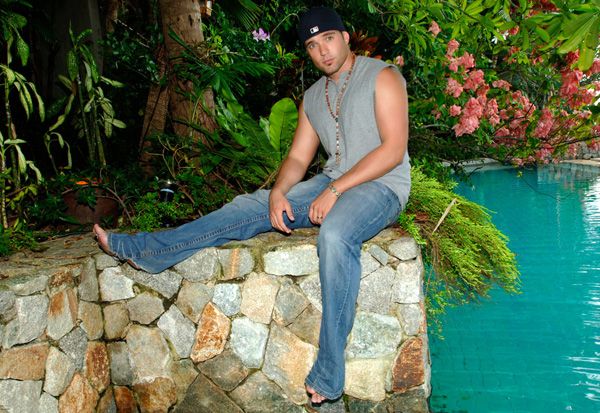 Danny was a tough kid from Massachusetts who got into a fight on his first night in Austin. Fans quickly saw his softer side when he fell in love with Melinda and his mother passed away. This meant he had a lot of fans going into The Challenge. After six seasons, he has one of the the worst Challenge records. Zero finals, zero elimination wins, and many early departure. 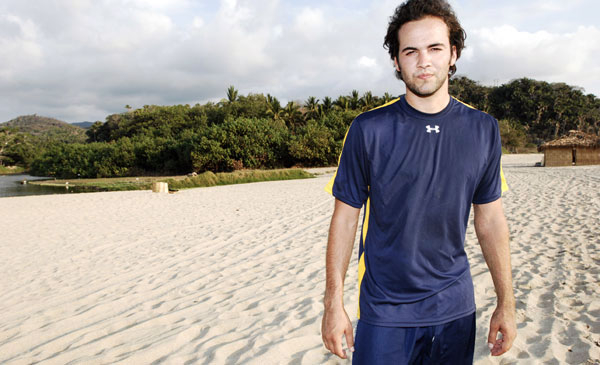 A bit of a player and free-spirit on his Denver season, Alex become a fan favorite during his season. When he showed up for The Gauntlet 3, he didn’t seem to care about the competition. He bowed out early and hasn’t been seen since.

Brooke was the center of many fights and controversies on The Real World. Really, she was the perfect Real World roommate. She was outgoing, explosive, and emotionally vulnerable. None of this meant she’d be a strong competitor. She did two Challenges and she went home very early both times.

No one expected Shavon to be a tough competitor, and they were all correct. She was a very sexually-open roommate on The Real World and started a good number of fights. During the few episodes of The Challenge she was on, she retained these qualities. Of course, her lack of athleticism meant she’d be going home early every season.

Jasmine is a ball of fire. She’s not afraid of a good fight and finds herself in a lot of drama. However, The Challenge isn’t an environment where’s she’s going to thrive. It’s not for lack of heart, she wanted to win more than most people on the show. However, she small frame and affinity for drama made her an easy target on The Challenge.

Another firecracker on The Real World, Naomi is best known for her arguments with Cooke and hooking up with Leroy. She always had something funny to say in the confessional and established her presence one each episode of her Vegas season. On The Challenge, she was scared of almost everything and had a hard time working with Leroy. This guaranteed she’d never get close to a finish line.

The life of the party on The Real World, Nate filled the typical frat boy role during his San Diego season. Despite this, he showed his deeper side when he opened up about his friend’s suicide. On The Challenge, he never seemed to mix with his cast mates. Maybe I only get this impression because he was only on one episode. During this episode he was clumsy and failed at both the Give Me Some Honey challenge and his elimination.

An opinionated and argumentative roommate in Portland, Jessica was remembered for fighting with Jordan and her no-boys-in-the-bed policy. When she left Rivals 2 first, many people blamed Anastasia. Free Agents showed her potential, but all of her potential appeared to be lost on her last two seasons: Exes 2 and Rivals 2.

A hot-head in Chicago, Bruno seemed like he was perfect for the explosive Challenge environment. When he showed up on Invasion, Sylvia turned on her former roommate and sent him into the first elimination. He quickly went home in an embarrassing fashion. He got more action on the plane ride to Thailand than he did during his time in the country.