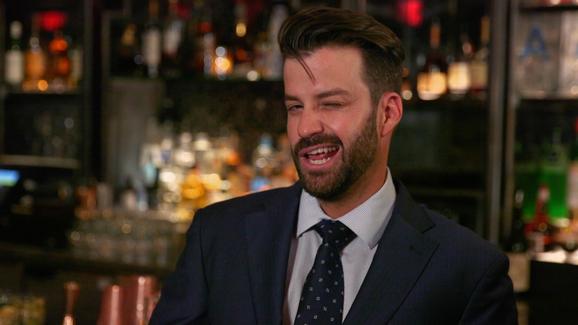 Well, maybe. Various news outlets have been reporting that Johnny Bananas will be joining the Celebrity Big Brother cast. This is a big move for the Real World: Key West alumni and recent host of NBC’s First Look. 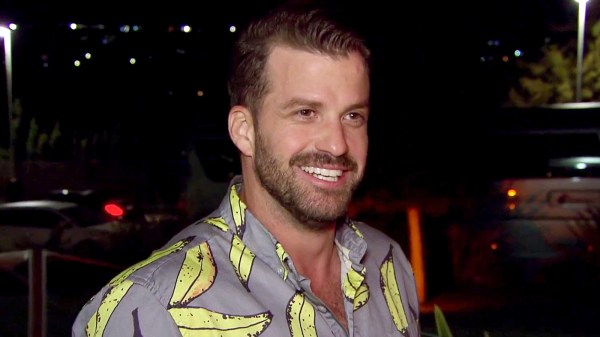 If you’re a fan of The Challenge, this may not be a surprise. Bananas is the show’s biggest star and he’s been significantly growing in his career over the past couple of years. If you’re not a Challenge fan, you may not be familiar with Bananas. Let’s be honest, he’s not the biggest star to appear on the show. Well, it’s reported that Bananas was not on the original roster. Apparently Olympian & Keeping Up With the Kardashian’s Caitlyn Jenner and SNL’s Bobby Moynihan dropped out of the casting process due to pay disputes. This meant Bananas was contacted to fill in along with former WWE wrestler Eva Marie.

It seems highly likely Bananas will appear, but it’s not guaranteed. We;ll likely know for sure in a couple of days. In the mean time, all we can do it wait.

EDIT: Bananas is not on the cast. Just speculation. However, Lolo Jones from Champs vs. Pros is on the cast.

Who’s ready for the “All Stars?”
New Challenge episode TONIGHT
How do you feel about these two?
Remember this Camila?
Who’s gonna watch?
The Challenge is coming to Hulu and of course king Nelson gets to be the cover art.