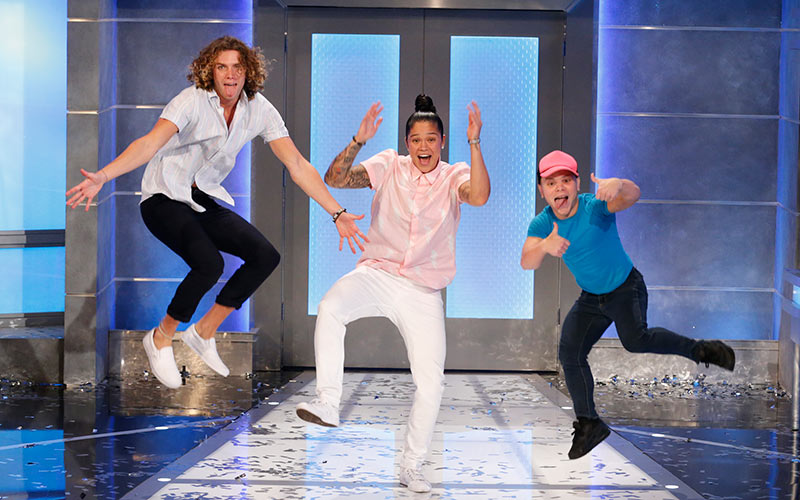 Tonight marks the beginning of Big Brother 21, and as we know, Big Brother cast members are now Challenge hopefuls. Their contracts prevent them from migrating to MTV for at least a year, which is means we won’t see them on the cast for a while. On the flip side, the debut of a new season means people from Big Brother 20 will soon be eligible for The Challenge. Here are my rankings of the Big Brother 20 cast: least to most likely to appear on The Challenge.

To be clear, this list is not who I’d like to see. It is who I think will actually make the jump and be on the show.

15. Rockstar– Not as old as Stephen, but same logic applied.

14. Rachel– Other than he blindside, her appearance was pretty forgettable. She’s the type of person to be left in the mediocrity of a single Big Brother appearance without getting to jury. 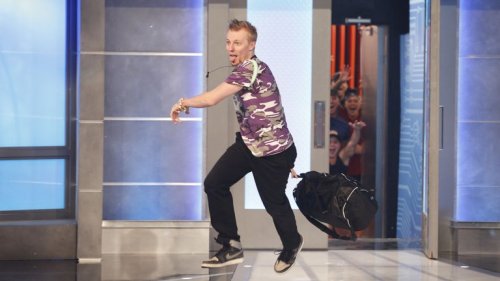 Definitely a fan favorite, but I don’t think MTV would like to bring him onto the show. He was kind of good at competitions, but I don’t think he’d translate to a Challenge beast. Plus, his hook up potential is really low. I doubt Challenge producers would be interested.

12. JC– In many ways, JC should be interesting. He’s short, but pretty muscular. Plus he’d bring LGBT representation. However, he earned a reputation as a creep and I think MTV will avoid him for that reason.

11. Kaycee– Despite being the winner and bringing LGBT representation, I think MTV will view her as far too boring to bring onto the show. Plus, she’s on the older side when it comes to new cast members. I don’t think it’d automatically discredit her, but I think she has more working against her than working for her.

Out of everyone on the BB20 cast, I’d be most interested to see Tyler make the jump. I think he’ll resist even though he’ll likely get the opportunity. When it comes to BB houseguest, many avoid going to MTV because they hope to have the opportunity to return to Big Brother. Out of everyone on BB20 I think Tyler has the most potential to become a BB returner. Otherwise he’d be a fun addition to the show though I don’t think his Big Brother strengths will translate to Challenge glory.

9. Angela– Being associated with Tyler, she’s likely hoping she’ll be able to return to Big Brother. Unlike Tyler, I don’t think her chances are high. I actually think she’d be pretty good on The Challenge but something about her reminds me of Ashley K. and I feel she’d be a snoozefest without Tyler.

8. Sam– I’m really split on her. She was a fan favorite, but she’s also a little crazy. This seems like it’d work well on The Challenge but I don’t know if she’d be interested in the show. On the flip side, I wouldn’t be surprised if MTV tried to convince her to make the jump. 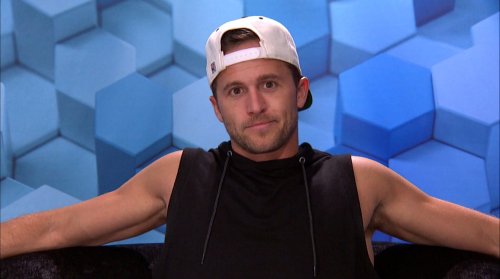 Attractive and athletic: that’s pretty much all The Challenge needs. This will make him a contender, plus the fact that he’s going to fade from BB memory due to his performance on the show.

6. Swaggy C– Now we’re getting into the territory of people who are highly likely. Swaggy C has solidified his spot in Big Brother history simply based on his outgoing personality. His willingness to fight and unfounded confidence will make him an interesting addition. I don’t think he’ll do well, but he would be interesting.

5. Faysal– OK, Fessie may be one of the dumbest competitors to play Big Brother but he’s also pretty strong. I actually think he’s someone who’d do better on The Challenge than Big Brother as his muscles will have more opportunity to save him. He’s interesting and adds some diversity to the cast. I’d like to see him.

4. Haleigh– Apparently MTV was interested on having her on Challenge 34, but wouldn’t buy her out of her contract. The real question: would she be interested? I’d put her as the second most likely to return to BB (after Tyler) and I don’t think she’s do well on The Challenge. Can you really see Haleigh defeating Cara Maria or even Ashley?

3. Kaitlyn– I’m in tune with the universe, and The Challenge is calling Kaitlyn. This is why she’s so high on the list. She’s also impulsive and overly confident. She could be a mess on The Challenge or I could see her being someone who impresses. Of course, she’d likely lose the second she faced a puzzle, but that won’t prevent her from getting cast.

She’s a really well-rounded personality and someone who’d make for an interesting Challenge competitor. She’s headstrong, has a sense of humor, engaged to Swaggy C, isn’t a complete athletic flop, and had potential to do well. I think she’d be the type who’d scheme to remove strong competitors from the game, and I’d welcome her onto The Challenge, especially if she doesn’t have to make fight attendant references every episode.

Let’s be real, despite everyone else’s personalities and accomplishments, MTV is going to be drawn to the bro. Admittedly, he is likely the most muscular and may do really well with Challenge competitions as opposed to BB Comps. Everything about him fits the Challenge mold and I anticipate he’d get the call. Actually, I believe producers wanted Brett on season 34 but wouldn’t buy him out of his contract.

Footage of Fessy staring at the camera rather than eating.
Quick twerk session.
❤️💙❤️💙
Teck’s fashion this season. Some things never change.
One of the most influential speakers of our time 🧠 🗣
Who knows these girls and this season?