Looking at the War of the Worlds 2 cast, we have a couple of returning competitors who do not have the “Champion” title. For the guys, Leroy has the most appearances without a win. For the girls, Nany holds the title.

I wanted to look into Nany’s history to determine if she’s a good competitor with bad luck or one of the worst competitors.

Nany is going into her eight season. Her first season was Battle of the Seasons in 2012. Production wanted her to appear on Battle of the Exes and she was on board, but her partner Adam Royer failed the newly-implemented psych test and neither were able to appear on the show. After that she did six consecutive seasons before taking a break, then returning for War of the Worlds.

Battle of the Seasons 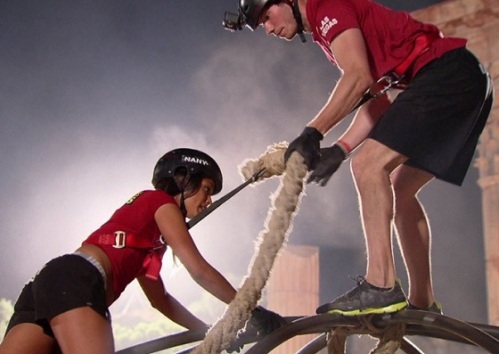 In her debut season, Nany was a notable competitor. She was fun, loyal, and eager to do well. Her Las Vegas team was notable for being a blended team with two 2002 and two 2011 Vegas roommates fused into one team. This group also began as part of the “Rookie Revolution” but quickly separated from the alliance and became serious threats to the remaining Rookies. Her first elimination was her first victory where she defeat Trey & Laura with Dustin by her side. Her second eliminated resulted in a loss against Robb & Marie, but this is mostly because Alton wanted to lose. For a debut season, Nany did quite well. Her team was a bit of a mess later in the season, but Nany was one of the most stable ones in the group.

After Seasons, Nany was paired with her “rival” Jonna who she yelled at during Seasons one time. Much like Leroy & Ty, this team laid low. Nany’s most notable moments this season were hooking up with Marlon, being subject of Diem’s rap, and having a panic attack during the Blind Leading the Blind challenge. She saw one elimination and lost, but did survive 75% of the season thanks to her solid alliances. 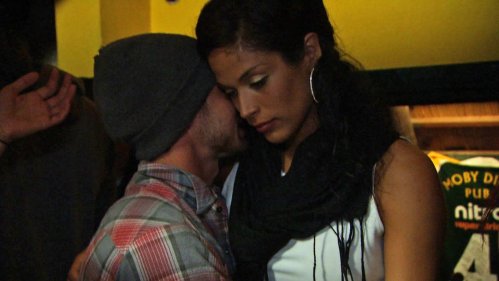 Nany has seen one final: Free Agents. Despite lasting the entire season, she is not remembers for her athletic prowess this season. She’s more remembered for hooking up with Cohutta, then Johnny R., then making Cohutta upset. She also coasted to the end thanks to some incredible luck during The Draw. To be honest, Nany has a really unimpressive journey to the final. She only won a single challenge with Bananas on her side and mostly relied on her alliances and luck to remain safe. Did it work? Yes. Did she win the final? No.

Battle of the Exes 2 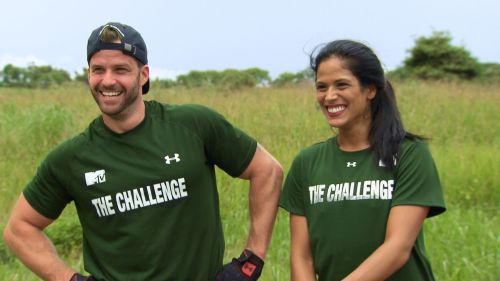 After Free Agents, it was revealed that Nany had a relationship with Bananas and would be his “ex” on Battle of the Exes 2. While the merits of this relationship are questionable, this moved Nany out of the crop of Battle of the Seasons rookies and move her into an A-List role on The Challenge. This season is where she saw a lot of drama and saw a lot of up and downs. She lost to Nia in elimination, but was able to remain in the game due to the Battle of the Ex-iled twist. In the Ex-iled house she defeated four teams to return to the house. Then, she left right before the final thanks to Theresa beating her. This season was one of her most active seasons in terms of her social game and required her to put in the most fight to advance in the game.

Battle of the Bloodlines 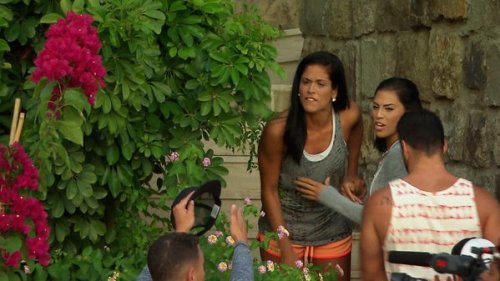 After her successes on Exes 2, Bloodlines seemed like a regression for Nany. She was paired with Nicole, which automatically put her in a bad position. However, she was friends with a lot of the veterans. This allowed her to coast through some of the season, but it was ultimatley Bananas who stabbed her in the back and forced her to face Kellyanne in elimination. After Exes 2, Nany felt betrayed and lost to Kellyanne in one of the lamest eliminations ever. 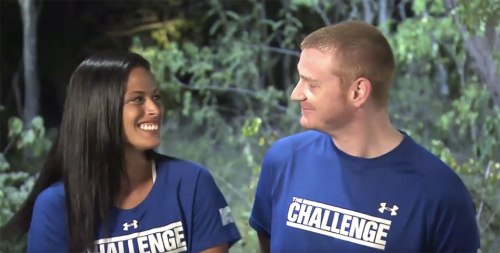 Returning after Bloodlines, this time Nany had to work with Wes. She quickly realized that Bananas wasn’t going to be her ally when she was attached to Wes. So, she mostly played Wes’s game. This Challenged her to make new friends and rely on different people to advance in the game. She did win two eliminations with Wes by her side, getting revenge on Kellyanne, from last season, but the daily challenges weren’t so kinds. She and Wes did not win any, which is surprisingly bad for Wes. In the end, she lost thanks to an elimination against Dario and Nicole. Not only did she lose to a family member, Wes lost to Dario.

War of the Worlds 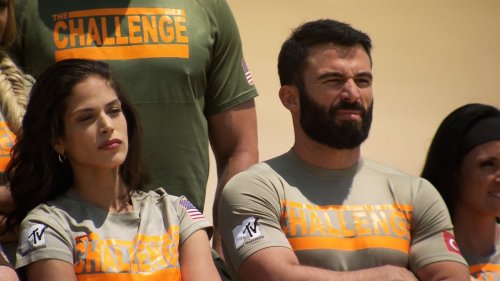 After two and a half years (four seasons) away from The Challenge, Nany returned for War of the Worlds. Luckily for her, MTV has been casting the same people for ten consecutive years so she had a lot of allies coming into the season. Bananas, Wes and CT all had her back but she also made new friends with her partner Turbo and her fling Hunter. She had a lot of strong people working with her, and she continued to be loyal to her allies. This allowed her to make it far into the season and outlast Bananas and CT. When she saw her first elimination, she lost to Georgia. This was in a really lame elimination, but still a loss.

In the modern era, I have a hard time seeing Nany win. People can outperform her in most areas, and this means she might get carried a little further in the game. Maybe The Purge will eliminate her, but otherwise she’s likely to get sent into a late elimination.

If anyone could ever slip through the cracks and get to the end based on friendships alone, I think it’s Nany. She’s nice, appears beatable, but isn’t completely useless. If she was your partner in the final it wouldn’t be a guaranteed loss. Is this a likely scenario? No. But this unlikely scenario is her best shot at victory.