Total Madness is a season with a lot of fresh faces, meaning a few big names are taking the season off. Some could use a break while others missed an opportunity to shine. Competitors revealed the competitors they were happy not to see, but these are some competitors who may have thrived on this season. 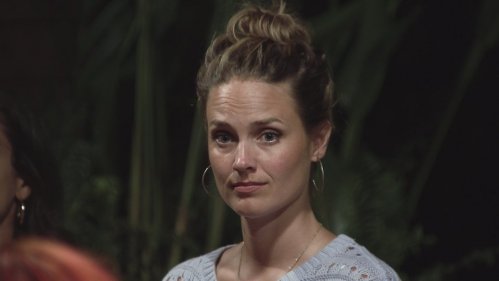 Laurel’s return on War of the Worlds 2 was explosive, but her game was definitely “total madness” that season. Despite her “loss” to Ninja, Laurel remains one of the toughest girls on the show. She said she’d be back, but we’re still waiting.

It’s sad that we’ve gone two seasons without Da’Vonne. Her commentary is gold, but she proved to be a tough competitor. She has won her share of eliminations, and the Total Madness twist might have worked to her advantage.

If we want someone who is a hot mess in the game, Shane is your guy. Shane 2.0 arrived in 2017 on Invasion and has been giving us drama and arguments since. Throw him in a bunker, lock the door, and prepare for madness. 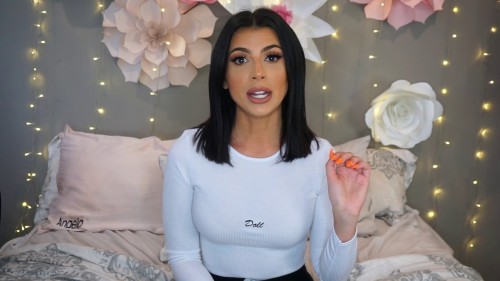 If there was ever a time to bring her back, this was it. Our resident Bad Girl might lose her mind in a Challenge bunker, but she would also provide a riff between her former fling Bananas and her current (as of filming) fling Nelson… not that they need another reason to fight.

Kailah, Cory, Nelson, and Melissa all returned from Final Reckoning. Stop playing games and give the people what they want. A lot of fans want Tony to return, though I can say this, it’s not because he wasn’t invited. 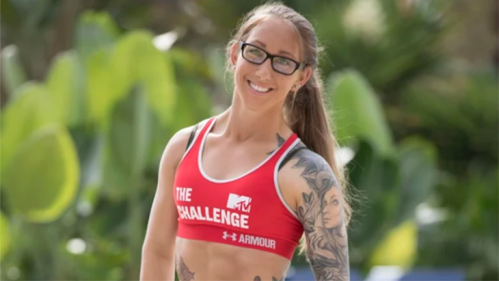 If MTV really wanted people to go crazy, they’d force them to live in a bunker and endure Nicole’s accent. No doubt she brings some solid competition, but also hooks up with anything that has a pulse. It would be interesting to see her locked in a room with other competitors and forcing her to go into elimination since she avoided them all season on Vendettas.

If there was ever a competitor who would thrive in this environment, it would be Abram. He is likely the maddest competitor we’ve ever seen, but in the best way possible. Plus, without Cara, he’d have is own storyline. Such a lost opportunity.