Blizzard Nemo is here! In honor of the snowmageddon that has come our way, let’s take a stroll down memory lane and check out some of the coldest missions to ever be on a challenge!

Hands on Saturn (Battle of the Seasons) 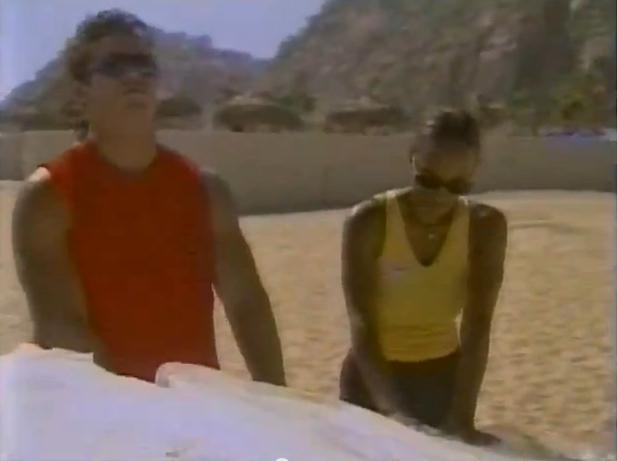 One of the fun challenges on the original Battle of the Seasons was standing around a car shaped piece of ice and resting your hands and feet on it until everyone else gave up. Not only did the winner score the most points, but they won a new car. Fans will likely remember that Mike lost this challenge on his 21st birthday, got really mad, and turned into THE MIZ.

Freeze Your Butt Off (Battle of the Sexes) 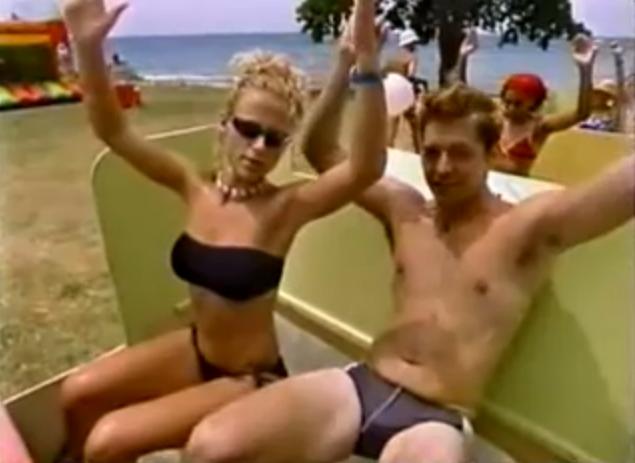 On Battle of the Sexes, on of the challenges was sitting down as long as possible with hands about the head. Sound easy? Well there was a catch. The seats were made of ice and guys had to wear Speedos and girls wore bikinis. The women were able to outperform the men on this challenge. According to Genesis, it was because women have a high tolerance for pain…I.E. childbirth. 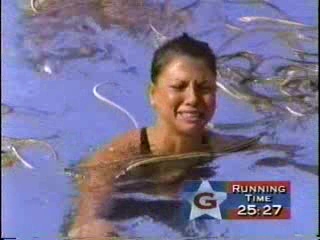 Don’t be fooled by the fact that there’s no ice in this challenge. The water was 48 degrees, and it was really cold. To make matter worse, the cast was sharing the water with snakes. And rumor has it that some cast member got hypothermia from this challenge.

Melt With You (Battle of the Sexes 2) 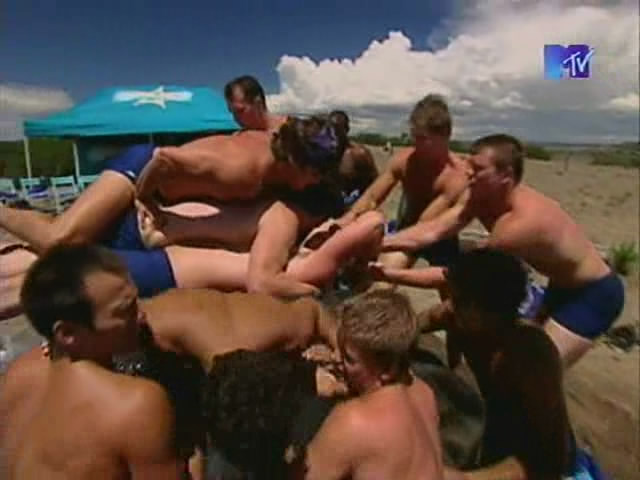 Think melting ice is easy? Think again. It took 16 people to melt the block of ice on this challenge. The guys turned themselves into human ice scrapers while the girls (or maybe just Tonya) resorted to heating up rocks with their mouths. 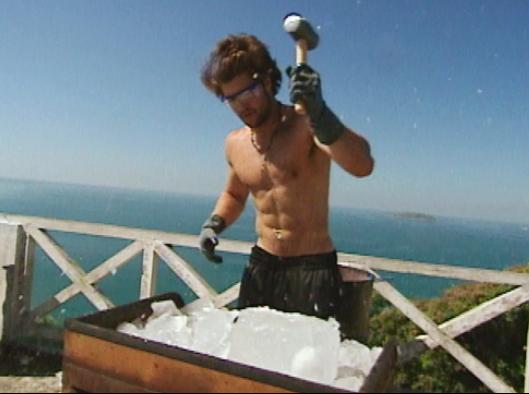 Of all the these cold challenges, this may be the only one where people opted not to wear a shirt. The goal of this challenge was not to melt ice, simply to crush it into small enough pieces to fit through a grid. 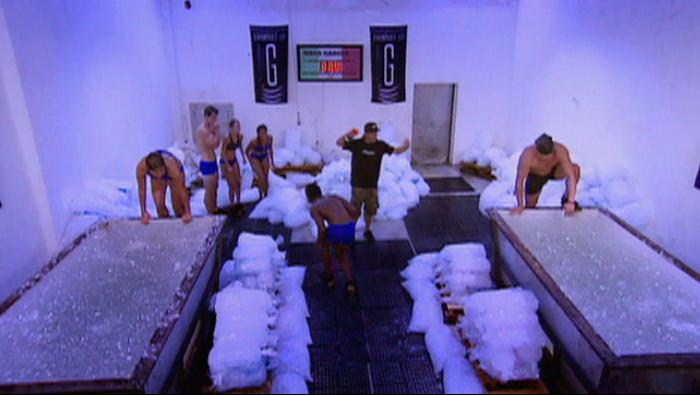 When the Gauntlet 3 cast arrived in Mexico, I’m sure they didn’t anticipate submerging themselves in freezing water. But alas! That is exactly what they had to do during the Chill Out challenge. Fortunately, the challenge didn’t last too long because the vets decided to throw it.

Freezing as Puck (The Duel 2) 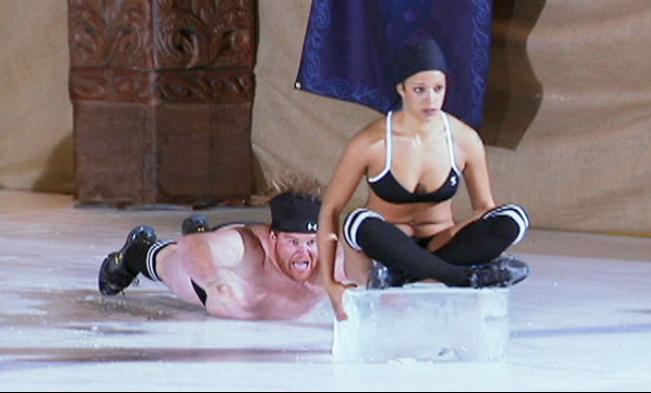 During The Duel 2, the cast was treated with the opportunity to live a day in the life of a hockey puck. Women got to sit on huge blocks of ice while the men had the privilege of pushing them. 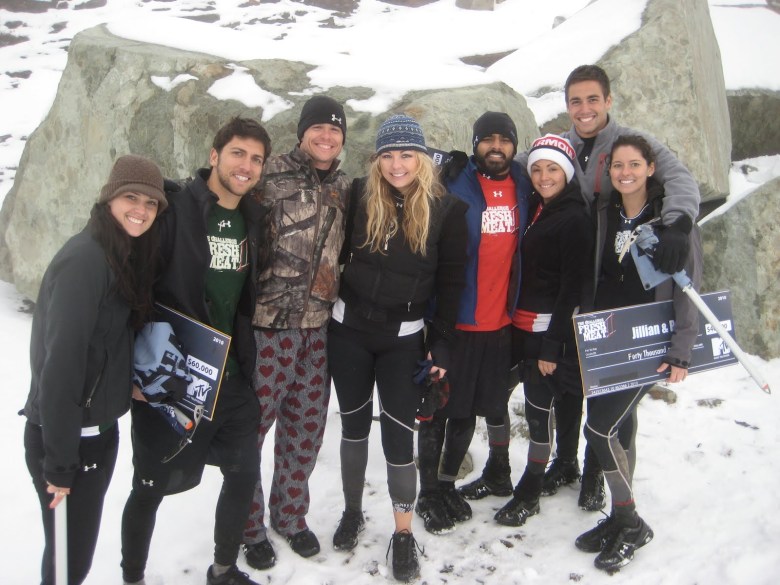 Canada isn’t exactly know for it’s beaches, so Fresh Meat 2 was a little colder than most seasons. However, the coldest moment of the season came during the final when the cast had to climb a snow covered mountain. And guess what? We now know Landon does this best.

Viking Quest (Battle of the Exes) 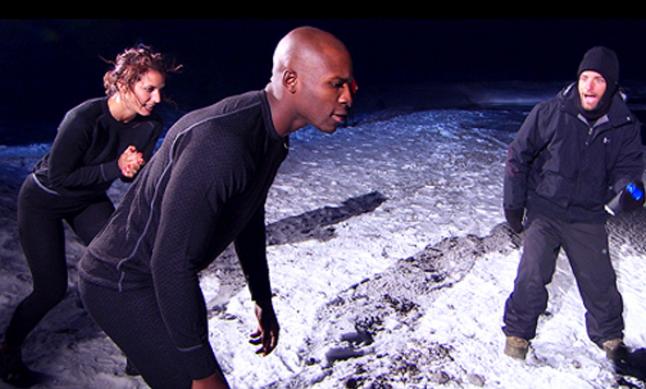 This challenge takes the cake for being the coldest of all. The Battle of the Exes final took place on a glacier in Iceland. The cast had to stay bundled up the entire time and even the warmest temperatures were freezing. At one point, the cast had to jump into a stream in the middle of the arctic. If they stayed in the water for over 30 seconds, they would get hypothermia. Everyone survived this challenge, but I’m sure they needed plenty of time to thaw.