Prior to Rivals 2, Johnny won Rivals 1 and Battle of the Exes. Both times he saw himself in the final elimination and both time he emerged victorious. Plus, he was responsible for eliminating two of the strongest challengers: Mark and CT. Additionally, he won the final male elimination on The Ruins, but there would have been another elimination of the challengers team didn’t lose all of its guys. 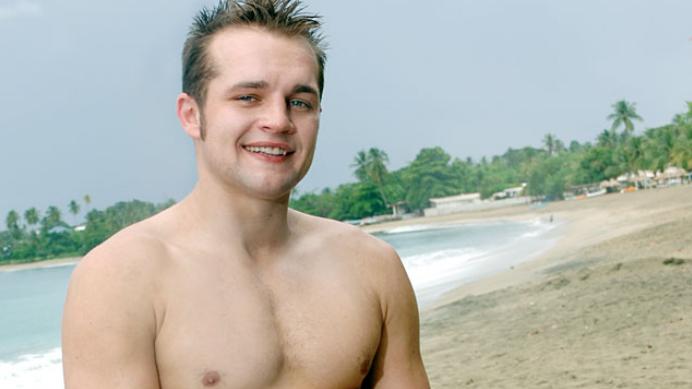 Perhaps the most famous loser of final eliminations, Derrick almost battled his way through The Gauntlet 2 until he lost the final elimination. Then he almost made it to the finals of Fresh Meat without seeing an elimination until he selected for and lost the last Exile of the season. It seemed that the curse was broken when he defeated Davis in the last Inferno on the Inferno 3, but when he saw himself in the last Gulag on Cutthroat he lost to Tyler. 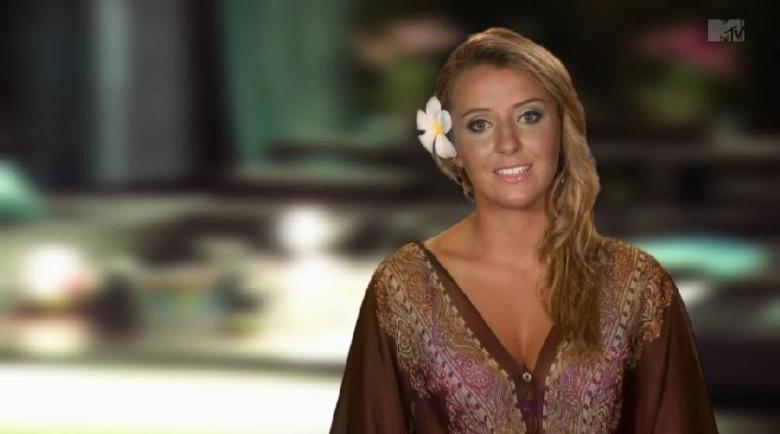 If you watched Rivals 2 this week you saw Camila win the final Jungle of the season, but this isn’t the first time she found herself in that situation. It’s easy to give Johnny all the credit for winning the final Dome on Battle of the Exes, but there were two parts to that Dome and Camila did her share of the work by defeating Robin. 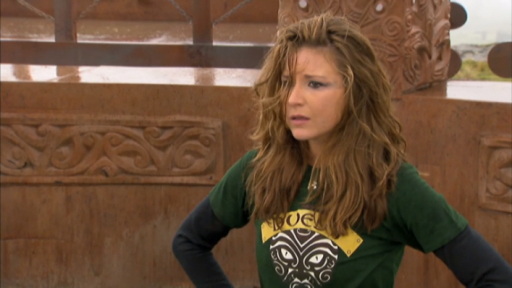 Camila and Jemmye just beat Diem and Aneesa in this week’s Jungle, marking her third loss in the last elimination. On her first challenge, Fresh Meat, she accompanied Derrick in the loss of the final Exile. On The Duel 2 she was close to the final until she lost to Brittini in the final Duel. 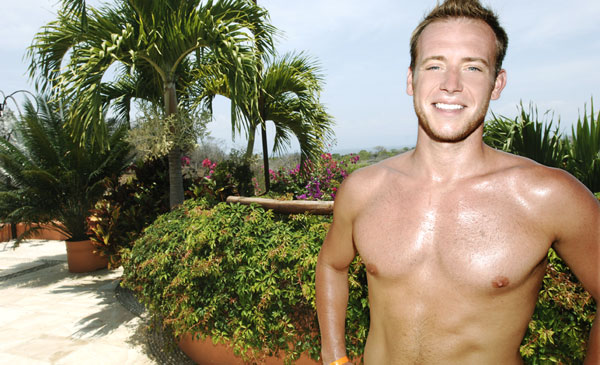 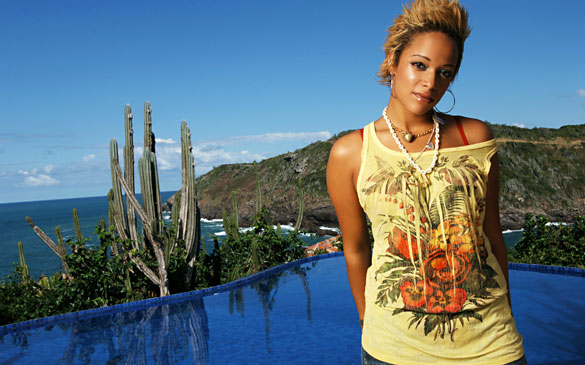 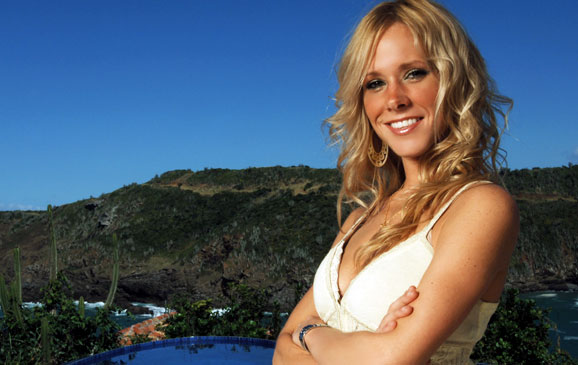 Paula’s current “Rival” Emily took her out of Cutthroat, but prior to that Paula had luck in final eliminations. On The Inferno 3 she was able to out-shimmy Aneesa and on The Gauntlet 3 she was able to defeat Katie in the final Gauntlet. 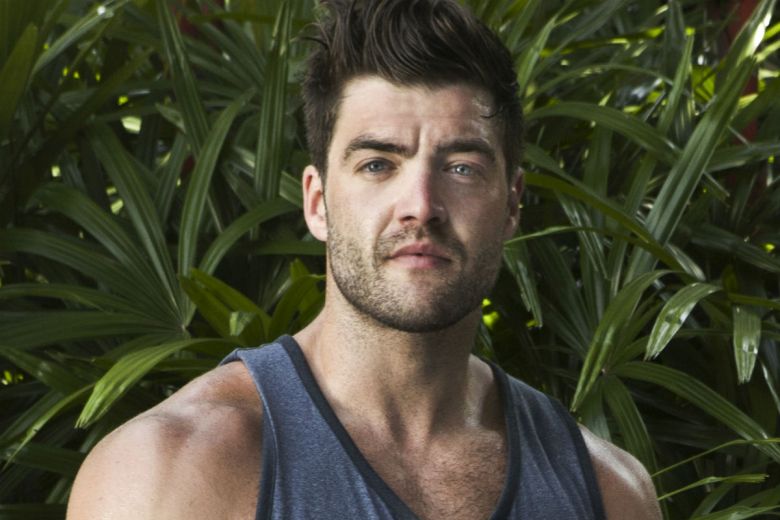 CT has only found himself in the final elimination round, aside from that time he battled Shane in an Inferno to save his friend David (who was coincidentally elimination in The Inferno’s final Inferno). On The Duel CT lost to Brad due to a technicality in the season’s final Duel. On Rival 1 CT lost in the final Jungle because of a slow partner. A sucky loss, but a loss is a loss. 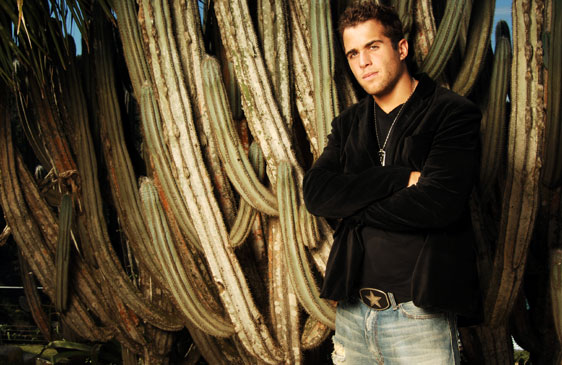 People may view Brad victories as really clever or really cheap, but either way he did win. On The Duel 1 he eliminated CT by shaking a pole in “Push Me” causing CT is get disqualified. On The Duel 2 he swung Landon’s carabiner allowing enough time for him to clip his flag first in “Back Off.” Either way, these crafty moved landed Brad in the final… but he lost both times. 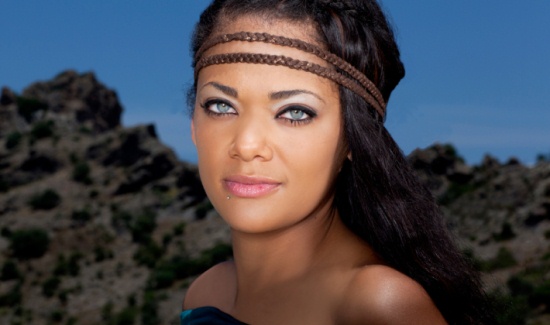 After beating puzzle-queen Sarah in a puzzle on Rivals 1, Jonna lost the final elimination on Rivals 1. Then, the homeless hottie almost made it to the final of Battle of the Seasons without seeing an elimination but when she ended up in the final Arena she could not defeat Ashley and Frank with her partner Derek.