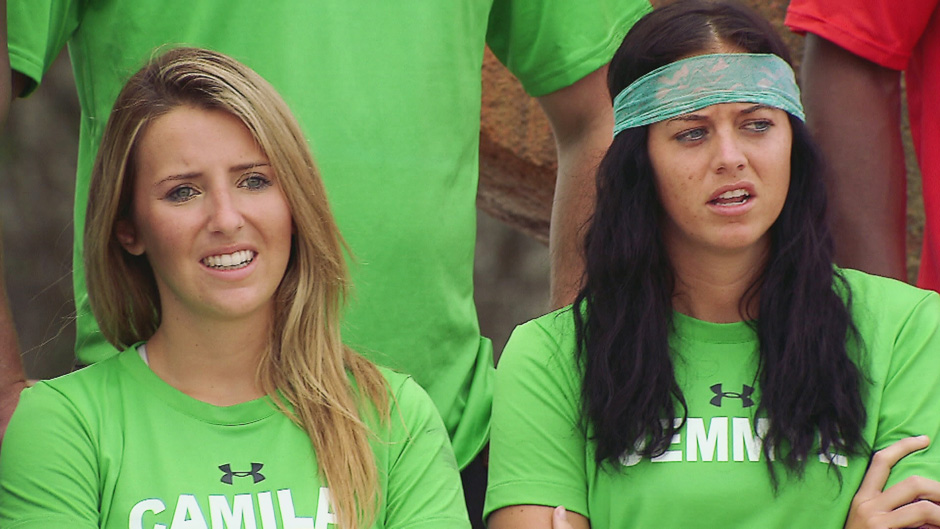 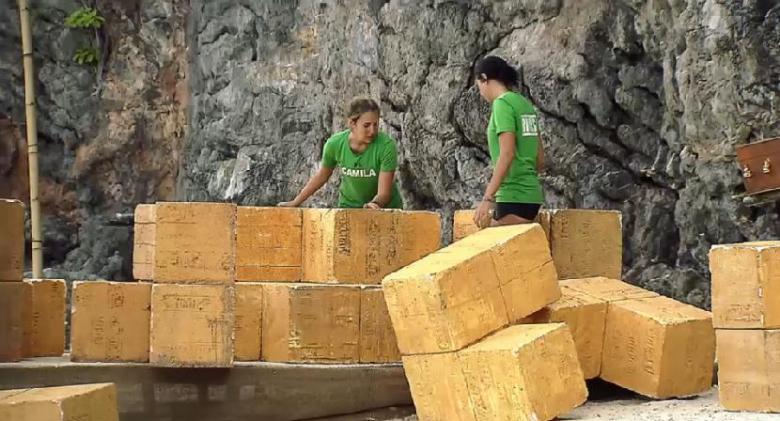 Rivals 2 had quite a few twists along the way, more than many of the other Challenge seasons. On episode 11 TJ mentioned that the teams who finished in third on the first leg of the final would not advance to following legs of the final. Camila and Jemmye are already done with the final, and at the end of the episode Marlon & Jordan were racing Frank & Johnny to advance.

Honestly, I liked this twist. Why? Because production finally figured out that they were going to break the final challenge into two episodes. On Rival 1, Battle of the Exes, and Battle of the Seasons we were introduced to the final on the second to last episode but nothing important really happened.

Episode 11 was able to produce a suspenseful scenario by introducing this twist, making the episode worthwhile. Good move Rivals 2!!