The fight between Cory and Brian is going to put Jenny in the middle of an awkward situation, but you don’t have to be in the middle. Let’s check out the reasons to be either Team Cory or Team Brian. 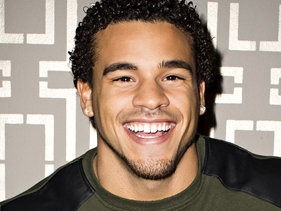 Once Brian arrived in San Fran, it was clear that there would be tension between him and Cory. However, Cory worked to address the tension and make living with Brian a manageable situation. Cory did such a good job of this that he and Brian became “bros”… kinda. Until this past week, Cory hasn’t taunted Brian with the fact that he slept with Jenny; there have even been times that Cory sided with Brian when he argued with Jenny. After putting in all of this effort to maintain a relationship with Brian, it pissed Cory off to see Brian chasing after his sloppy seconds. 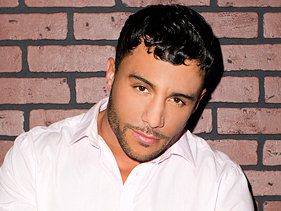 Since moving into the house, Brian has been an outsider among the boys. Despite efforts to be included with the group, Brian never became one of the “three amigos.” In fact, all six of the original house guests have a bond that is stronger than their bond with the exes. At the club, Brian never approached the girl who was talking to Cory, she approached him. So for Cory to bring up the fact the he slept with Jenny on day 2 seems like a low-blow. It makes sense the Brian would want to fight Cory after hearing this.

Whose side are you on?

This. Fessy got kicked off for THIS?
Big T to imitating Fessy’s shove.
This weeks challenge looks like a gender reveal party 👶
Love her 👑
I think CT summed up everyone’s emotions tonight.
Kyle catching Logan and Big T 😂