It sometimes feels like The Real World is the final casting stage for The Challenge. People get on the show, stay low-key throughout the season, then take form on The Challenge. There are some casting choices that so clearly scream “Challenge material,” yet they never set foot on a Challenge. These are the people who could dominate, or at least stir up the house, but never took the opportunity to kick ass on The Challenge. 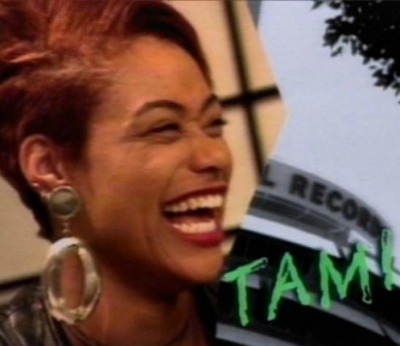 A dancer who is no stranger to sleeping her way into success, Tami shook up the Real World LA house. Despite the fact that there was a big gap between her Real Wolrd and the first Challenge season, she would have been an interesting character as The Challenge began to take form.

Openly gay and a gym rat, Chris seemed like the perfect candidate to kick ass as the Challenges started to become more intense and elimination-based. Perhaps his modeling career took priority in his life, but production missed out on someone who could have taken out some Road Rulers.

Would Trisha have kicked ass? Maybe, but probably not. Would she have been an accessory to Johnny, Kenny & Evan’s success? Most likely. Trisha was the most dramatic part of the Sydney season of The Real World, and her antics would have likely carried over to The Challenge.

Greg left The Real World satisfied with the fact that he successfully became the biggest douche bag in the show’s history, but this model played by no one else’s rules. While his muscles may just be show muscles for his modeling career, he certainly was not out of shape. Greg could have caused waves on The Challenge, or (more likely) self-destructed due to his unnecessary drama.

This Iraq veteran has been through battles almost no one else on The Challenge could understand. Not only would be come into the show with unique perspectives, but he would definitely be a fan favorite that we’d be rooting for.

In his audition tape, while at the gym, Scott talked about how he wanted to eventually get on The Challenge. Then modeling became a priority and he never made it onto the show. Still, he was built to kick ass and he is in better shape than ever. Though he may not be the most interesting competitor, he is a huge lost opportunity for the show. 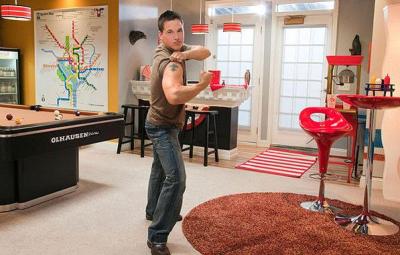 While he’s not the most dramatic. Mike had enough muscle to make waves in The Challenge. Another gay cast member, he brings a unique perspective to the show and stands a much greater chance on the show than, say, Preston.

A college basketball player, Ashlee is the only member of the Real World New Orleans cast that I could see going all the way. Sadly, her job as a radio host is going to keep her away from the show and her ex-boyfriend Zach serves as double motivation to stay off of the show. Of course, they would make a great pairing for Exes 3 if it ever happens. 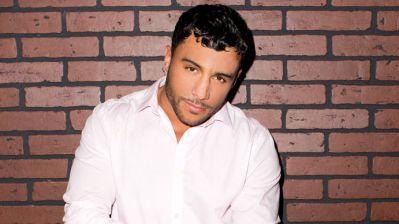 While I wouldn’t rule out anyone on this list (except for Tami or Chris), Brian stands the best chance of making an appearance. He’s made of muscle and has the mind of Plato. Clearly he is perfect for The Challenge, but are a lot of other obligations keeping him from the show.

Who would you like to see on The Challenge?