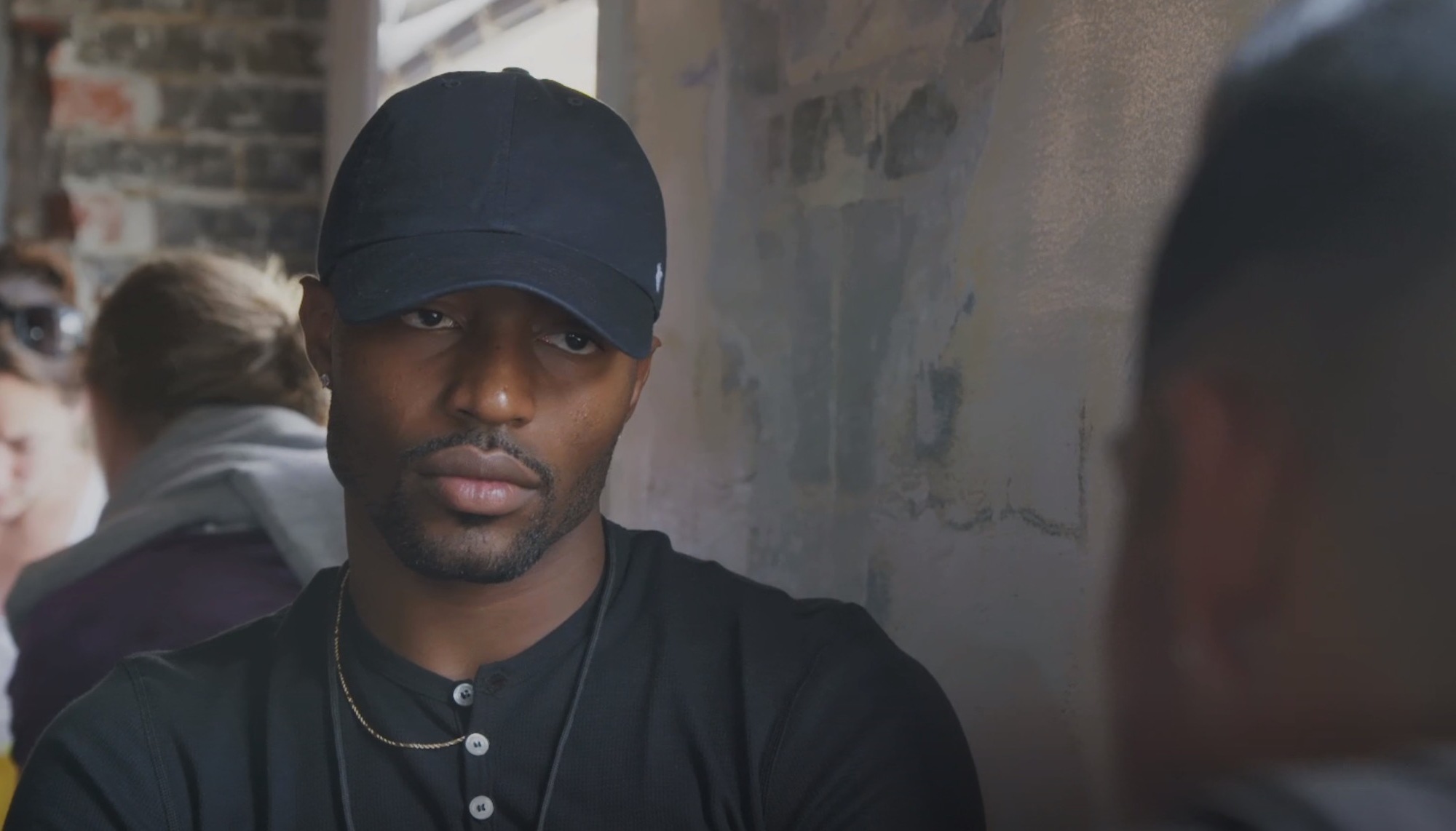 I don’t think thing can get much worse…