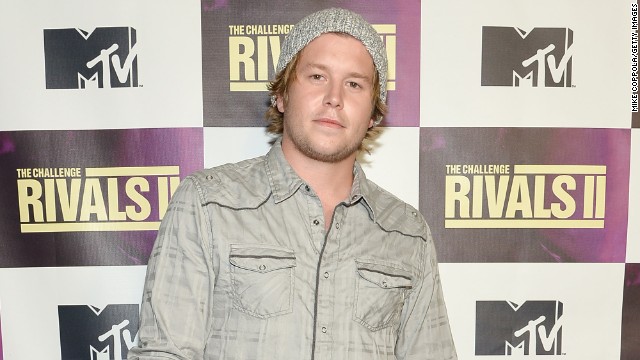 It was Thanksgiving 2014 when the news broke, Ryan Knight has passed away. Knight had been distraught over the passing of Diem who he considered a friend, but most people didn’t expect anything to happen to him. Knight went out the night before Thanksgiving, as many people do. He was always the life of the party and always ready to have a good time.

When we remember Knight now, we remember him for his humor. He usually lasted at least half way through his Challenges, and it wasn’t for his athletic prowess. He survived a long as he did because he was a fun guy. His cast members enjoyed spending time with him and enjoyed his jokes, even if he sometimes went too far. We also remember Knight for his relationship with Jemmye, especially if you watched Real World New Orleans. Knight did some questionable things during his time on MTV, but we never had to question his love for Jemmye. Even though he made some mistakes in their relationship, there’s no doubt he would have done anything for her.

While Knight was always the the life of the party, he did have struggles that ultimately claimed his life. When we met him on The Real World, he had been recovering from addition to prescription pain killers. While he didn’t appear to have these problems on The Real World and The Challenge, his struggles continued off the show. His addictions ultimately claimed his life, despite what viewers saw.

As we continue to remember know, it will certainly be for his glowing personality and sense of humor. We also should learn from his struggles and try to help others who have similar battles.